du Pont Registry's Cars & Coffee in St. Petersburg ended 2014 featuring a McLaren P1.  If you have a cool $1.35 million you might get one under the Christmas tree.  Or maybe not-  all 375 that were made have been sold.  This is the gift for the man or woman that has everything!  Check out the
stats in the link below:

Also, Please check out this link to Autofluence, summarizing all of 2014 DuPont Registry Cars & Coffee gatherings in St. Petersburg, Fl.  If you are anywhere near St. Petersburg it is worth the drive to come experience Cars &Coffee every third Saturday.  Get there early- I arrive by 6:30 - 7:00 AM each time and it fills up fast.


Merry Christmas from Car Camera Story.com and keep checking back for updates to the blog with great pics, car stories past and present and even maintenance tips for your car from over 50 years of experience detailing everything from Volkswagens to Porches and a lot of Rolls and Bentleys along the way.


I look forward to an exciting 2015 for Car Camera Story.com starting in January with the IMSA Tudor United/ Rolex 24 Hours at Daytona.  I have new camera gear ready to go to bring you pictures including the garages, the fan zone and of course the race track.

For now, here's some pictures from Cars & Coffee today for your viewing pleasure. 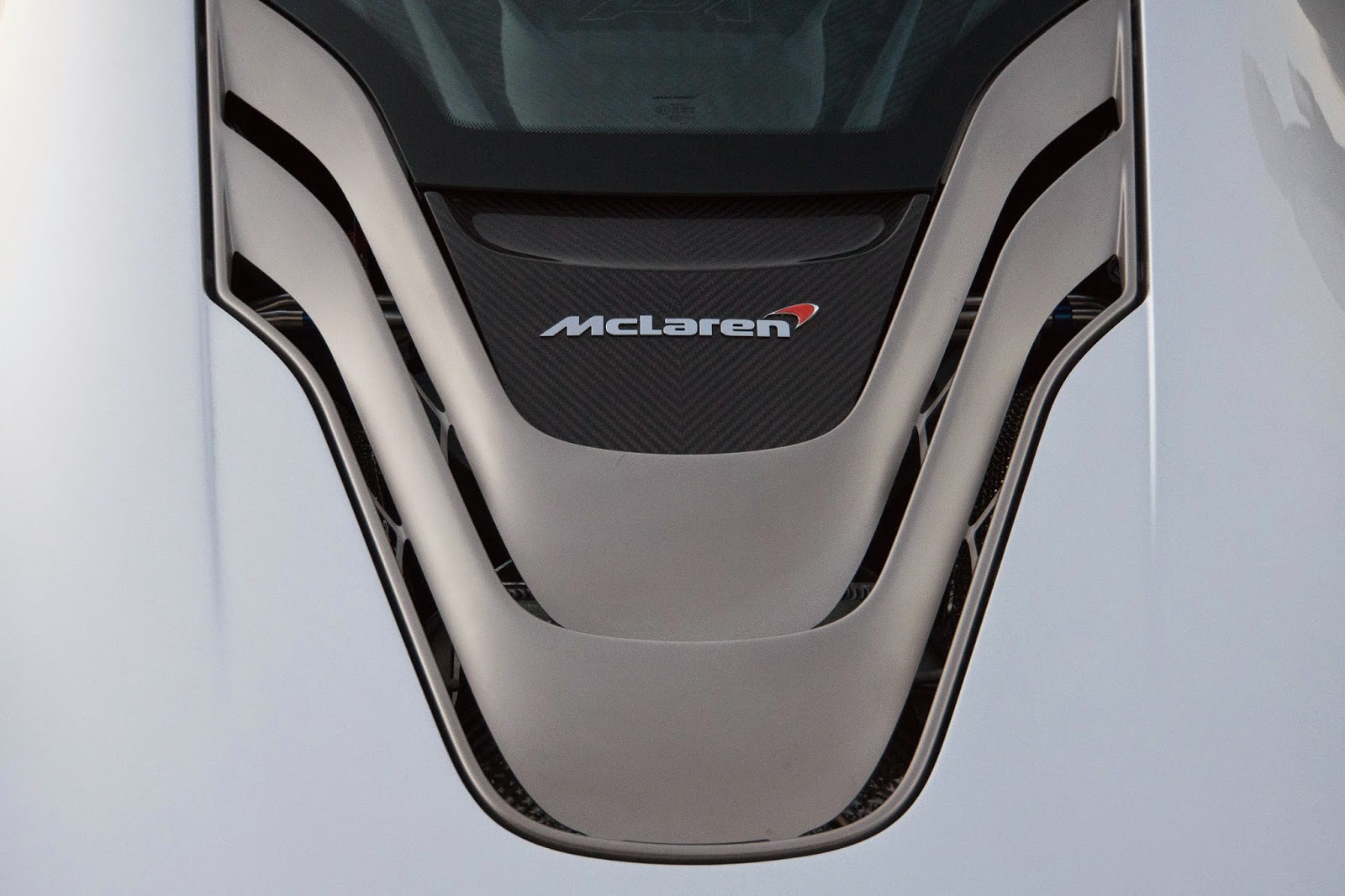 Posted by carcamerastory.com at 4:35 PM No comments:

Favorite Pictures Of The Year

As 2014 comes to an end,  here are my picks for pics of the year.  CarCameraStory.com traveled from Florida to New York on the hunt for great photos from both the auto racing world to local car shows.  Here are just a few.   I am also attaching links to my favorite videos carried on this blog.

For Videos-  I am a Formula 1 fan so this one about Michael Schumacher is a classic. The opening comment from him talking about retiring is prophetic and the comments about him being one of the best; the 'reference point' by which others will be measured is touching.

Who Is the Best Driver in Formula 1 History?     Michael Schumacher?


Another favorite vide is a tribute to Ayrton Senna.  Is he the best driver in Formula 1 history?  You can decide, but I think it is too close to call.   Hard to believe he's been gone 20 years-  he still has an impact on the sport and is an example for aspiring drivers.

Is This The Best Driver in Formula 1 History?  Ayrton Senna?


Who is my favorite driver?    Niki Lauda

I admired his courage to come back from the nearly fatal crash at the Nurburgring in August of 1976 and be back in the car racing less than two months later.  I was witness to his courage - I had the chance to take photos of him October 10, 1976 at Watkins Glen, NY.  Amazingly, Niki autographed the four pictures I sent to him this summer- He even returned them from Europe at his expense, after I offered to pay the shipping.  That speaks for his genuine regard for his fans!

AND NOW  -  My Picks for pics of the year from CarCameraStory.com travels:

From Daytona to Sebring to Watkins Glen and even a drag race at Bradenton Speedway, CarCameraStory.com  was there filming.