There is so much to cover, I will be doing so over the next few posts as I sort through my hundreds of photos that document the year's first race and an outstanding 3 days that I was there witness it.

Ford is showing strength in the first round of the series and I suggest you mark this event as a precursor of bigger things to come.  Not that the Rolex 24 Hour at Daytona is a minor league event, just the opposite. It is our super bowl of sports car racing in America.   However, looming on the horizon is the shadow of the biggest sports car race in the world- the 24 hours of Le Mans.  Is it a coincidence that the latest issue (February 2nd, 2015) of Autoweek is featuring a story about the Ford GT and an article about Henry Ford III and an unofficial bean spilling mention that Ford Motor Co. will field a factory backed two car team in 2016, working with Ganassi Racing that will include a run at Le Mans?  Very Interesting

Back to Daytona-  here's some nice pictures to start with and a link to the IMSA coverage of the race.


From Down in the Fan Zone to Up in the Nose Bleed Zone, watch for my next post.

Zed 4 Getting Ready To Roar and other BMW Pics

I have not paid tribute to BMW's in my post very often- I am a huge fan of the old  BMW2002 (I owned  a 1970 version) and the engineering is fine but I fell in love with all things Porsche after selling my BMW and never looked back, so it is with some apologizes that I bring you this post, Bimmer fans.


I will give BMW credit - they have one tough, scrappy racer in the Turner Motorsport Z4 shown in the attached video.  I can't wait to photograph this car at Daytona in a few days.  And it sounds as good as it looks!  Turn up the volume!  Click on the link below- think racing!


Posted by carcamerastory.com at 6:07 PM No comments:

Getting Ready For The Rolex 24 Hour At Daytona

Ah, racing season is finally here. The Roar before the 24 is right around the corner and I am checking out the camping gear this weekend for the trip to Daytona later this month.  Here's a little history to set the stage for this awesome race.   I am also attaching some photos I took in 2014 of a fine example of a Ford GT40 at du Pont Registry's  Cars & Coffee in St. Petersburg, Fl. Check out this link and go back in time: 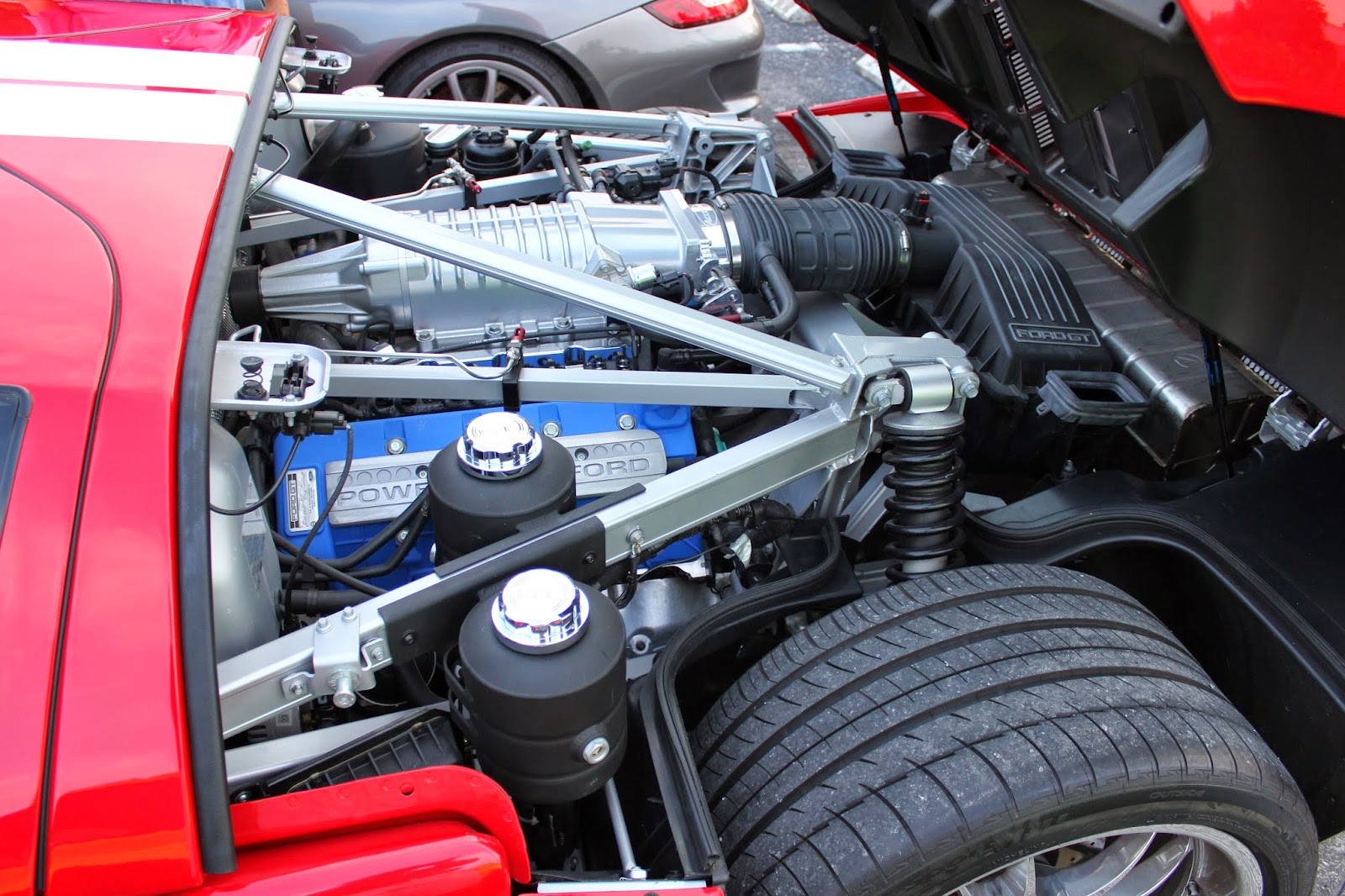 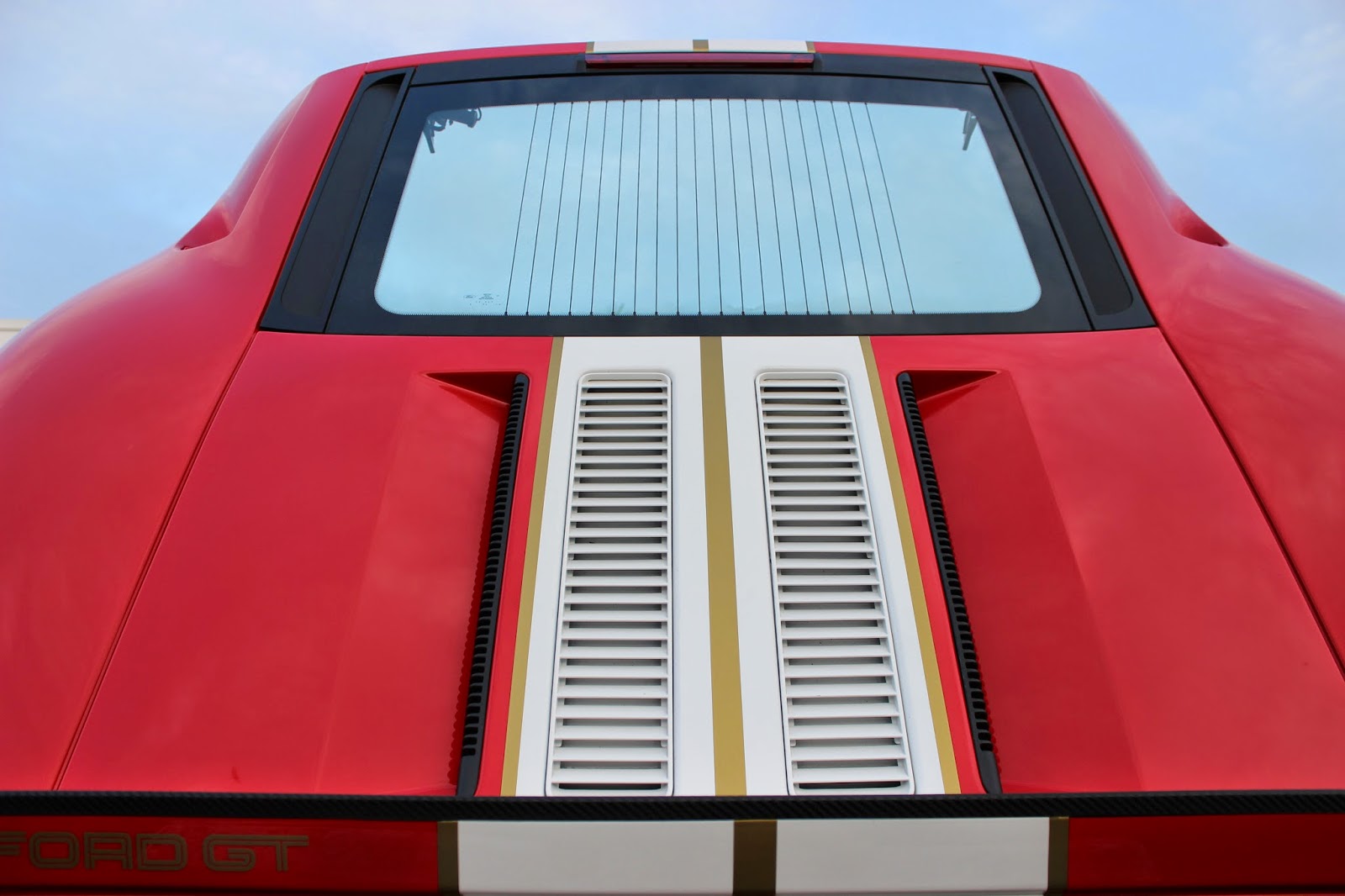 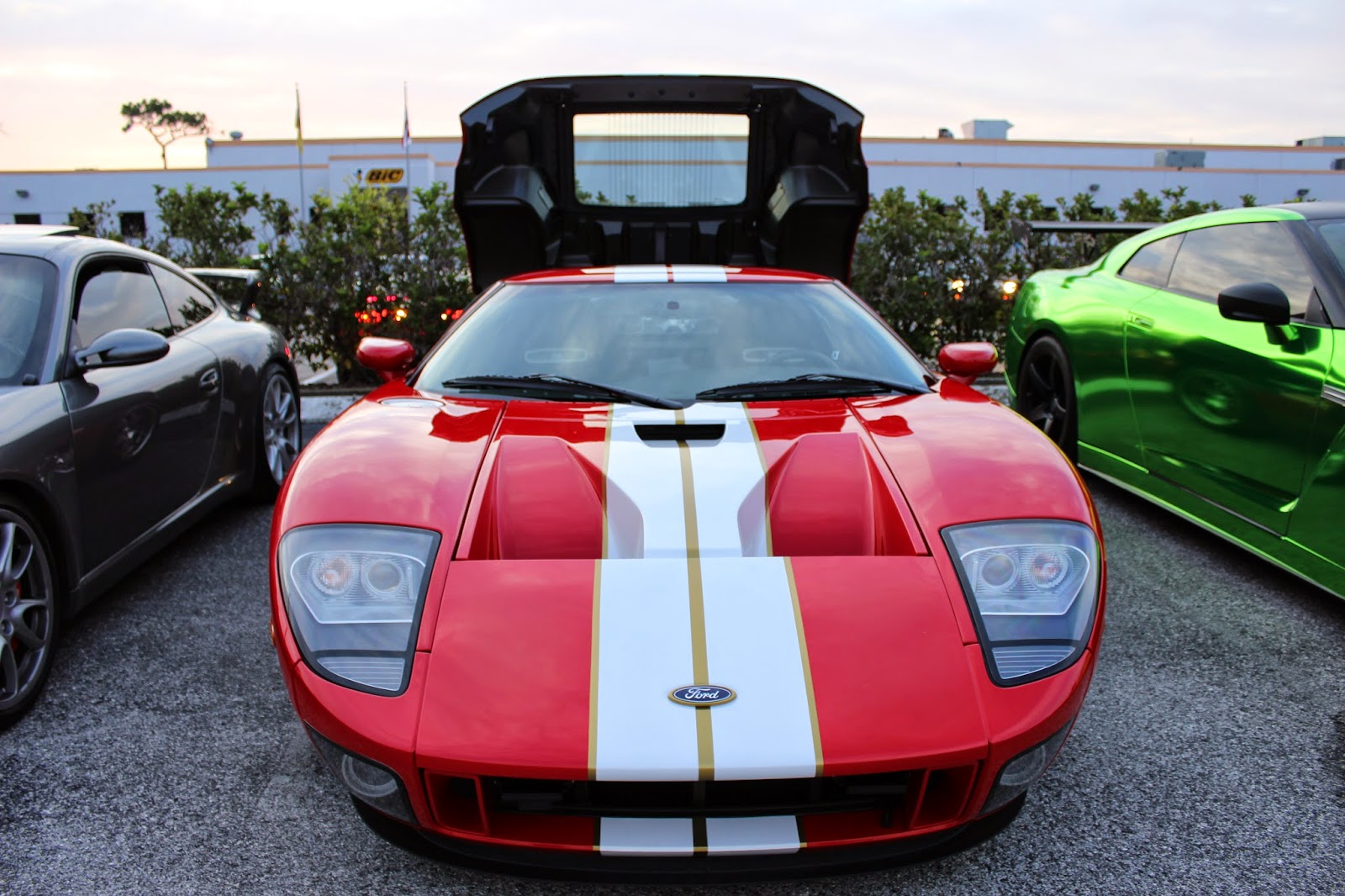 See you at Daytona!
Posted by carcamerastory.com at 2:22 AM No comments: