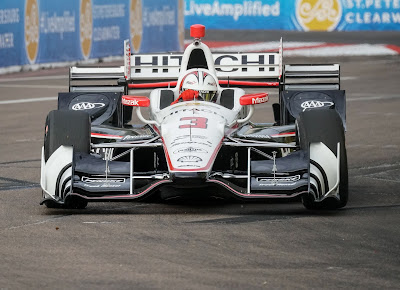 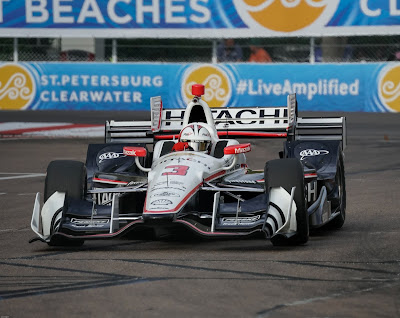 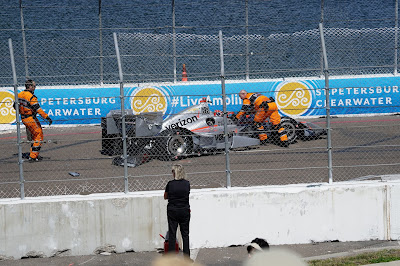 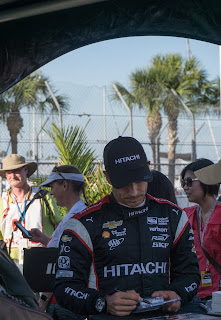 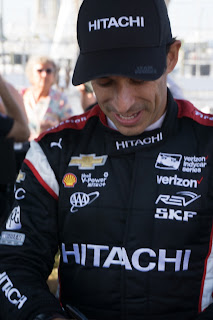 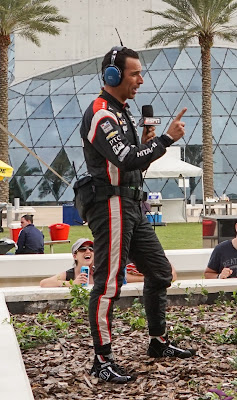 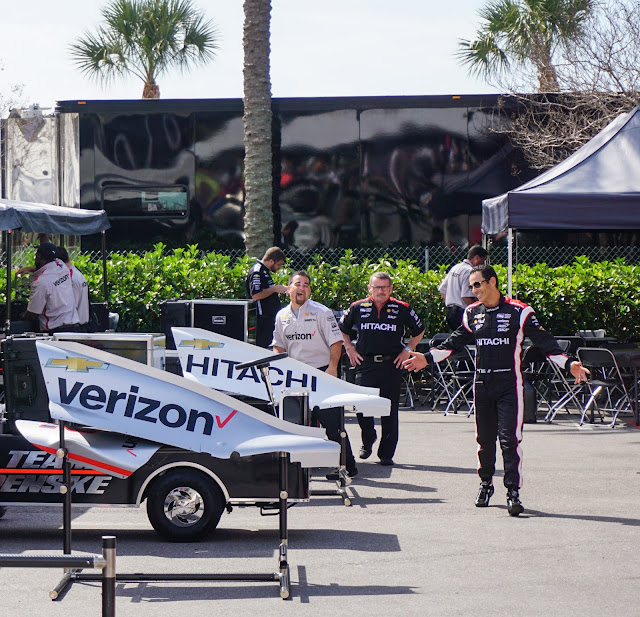 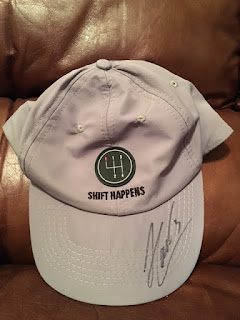 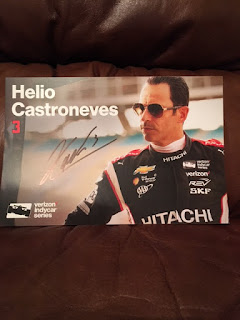 
Posted by carcamerastory.com at 6:40 PM No comments:

Late 1960's to early 1970's, the golden years for hot American cars.  I grew up with them.  My first new car was in June 1968 when I was still 17.  A green 1968 Plymouth Road Runner with red line Goodyear tires.  This was a bad ass machine by any measure.  A 383 cubic inch V8 with a four speed Hurst shifter on the floor and a mean dual exhaust rumble at idle that became a loud bark when you floored it!

Here's a picture of something close to what my Plymouth Road Runner looked like. It is the exact same green color, but this is the GTX version of that Plymouth only this one had a 440 cubic inch engine. 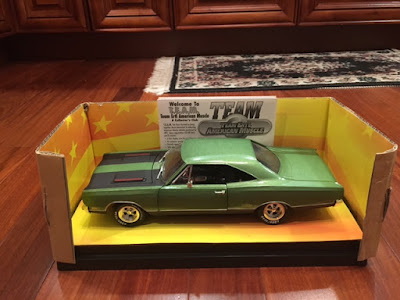 Now, as then one of the primary performance measures is a car's quarter mile time. Well, lets take a look at a number of the hottest muscle cars from that era.

Fast Cars of the Past:

Admittedly, these cars were much heavier than the average sporty sedan of today and horsepower figures back then were not as reliable as we would like for a comparison test, but overall this is as close as we will get when comparing these to cars of today.  Also note the observed miles per gallon average for all the above as a group- 11.3 miles per gallon.

So here we go with some of the sporty sedans on the market today. When looking at the numbers, the good old days were not as good when it came to fast cars.  You will be surprised to learn that what we have available today in the category of fast is really fast when looking back at these ' Muscle' cars!  Next, let's take a look at a new generation of fast sedan sized cars.

I thought I died and went to heaven when I test drove an Alfa Romeo Giulia- and now I own one: 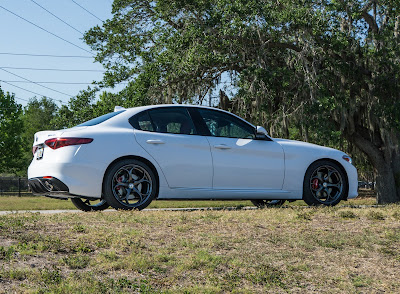 
So based on the above, we are seeing a new golden age of performance vehicles! For the majority of us who operate in the $50,000. and under market, these are the new Muscle Cars! In addition the observed miles per gallon for this group is 23/32/26.  Taking the city driving average for a fair comparison since these were speed runs the new breed bettered the old by 10 miles per gallon which is astounding considering they are faster.


It is on to Watkins Glen for the IMSA 6 Hours at the Glen June 30- July 2.  Can't wait to get some great pictures for all of you!     Paul Ziegler, Editor/ Publisher


Posted by carcamerastory.com at 5:43 AM No comments: