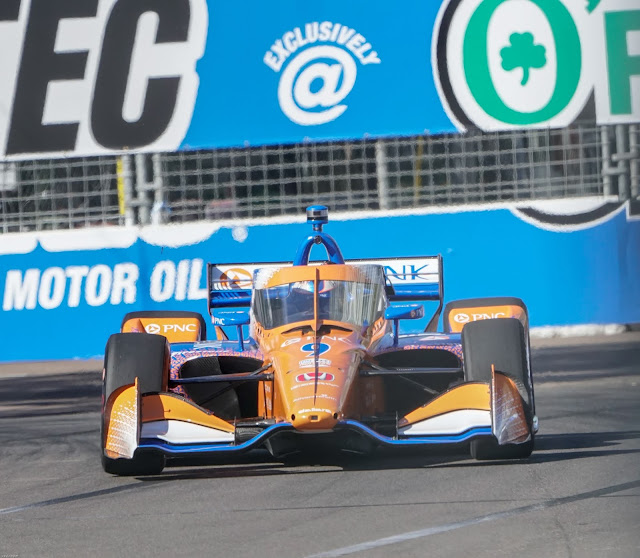 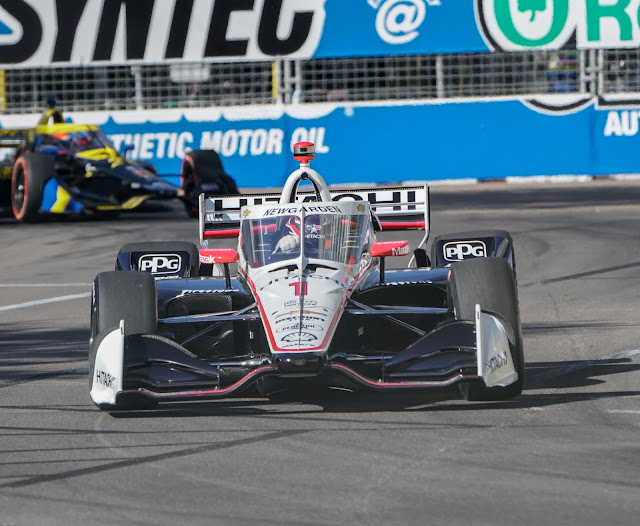 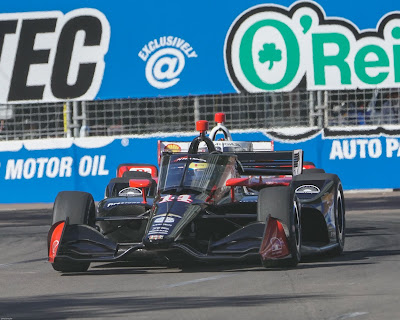 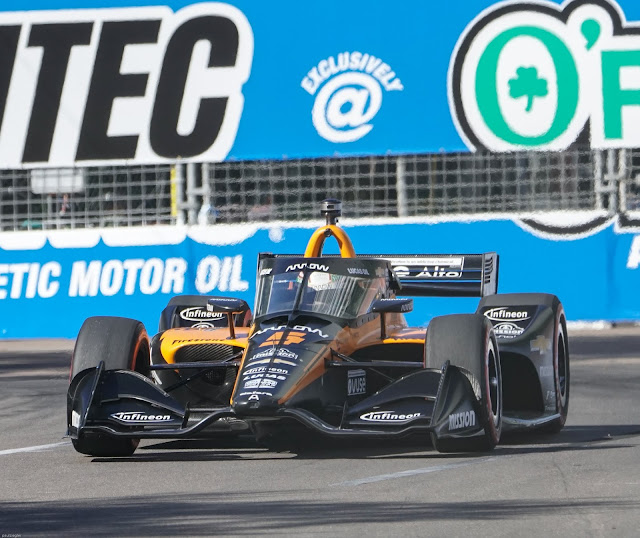 A rising star- Pato O'Ward came 2nd.
Hope you enjoyed the pics and look for more in the future.   Brought to you by Paul Ziegler, Publisher
Posted by carcamerastory.com at 3:24 PM