Here's a variety of shots taken during practice, qualifying and the race during Labor Day weekend at Watkins Glen International.  If you go next year its good to attend Friday's activities that include driver autographs. You can get to see the drivers up close and they are some of the coolest athletes in sports. They are regular guys as you will see in the pictures and I have to give them credit for 'enduring' all the fans they see up close and personal.

A side story- I usually take some of my favorite photos blown up to 8X10 from the previous year's race.  This time I didn't bring any with me so what can I have them autograph?  Hmmm-  I had my Alfa owner's magazine with me and on the back cover was an ad for the new Giulia Quadrifoglio. I know its cheesy to ask them to sign a picture of a car they don't drive but all 10 of the drivers I got to see were happy to sign it when I mentioned I just bought the Ti version - best of all when I asked Alex Rossi if he wouldn't mind signing he commented-"I love the sound of the Quadrifoglio- cool car".  Kind of nice to know HE knows what the new Alfa Romeo is and what it represents.  Best of all he was the pole sitter and race winner, so my hat is off to young Alex Rossi from California!

So here you go: 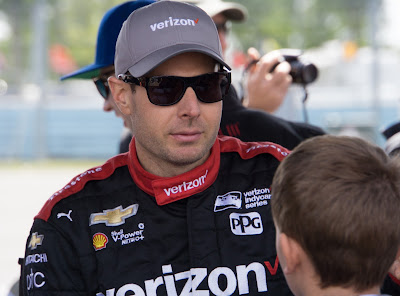 Will Power with a young fan 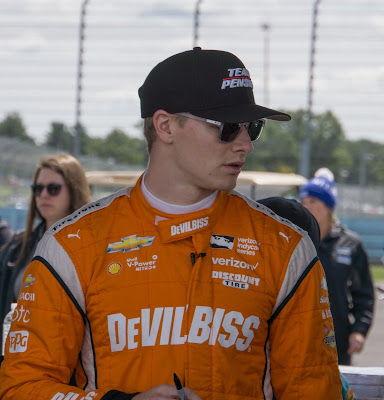 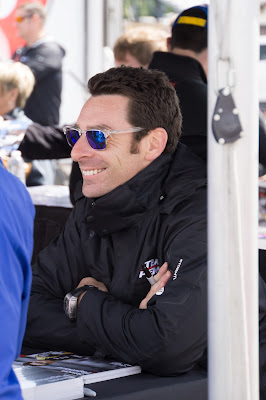 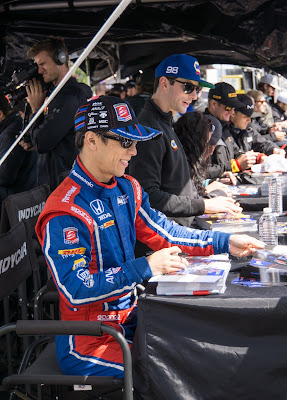 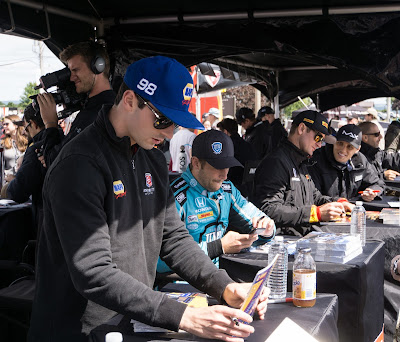 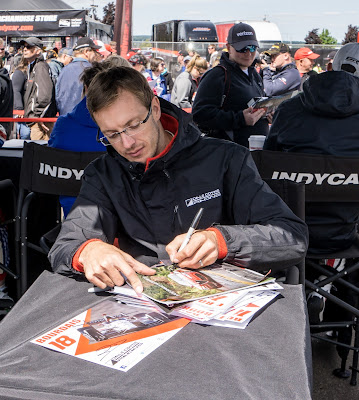 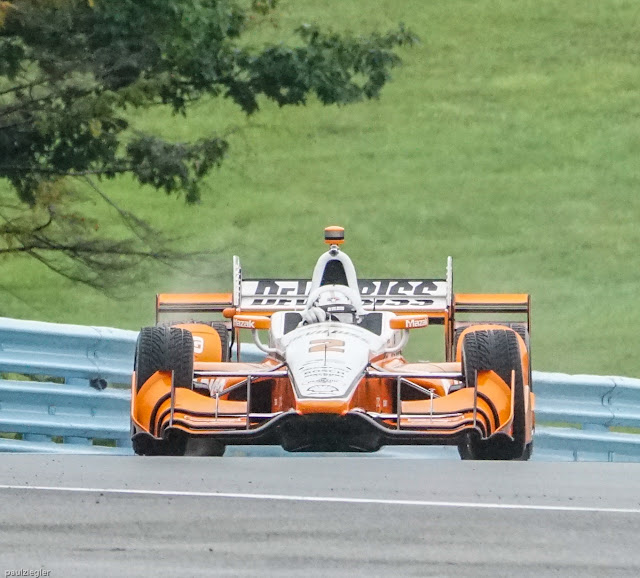 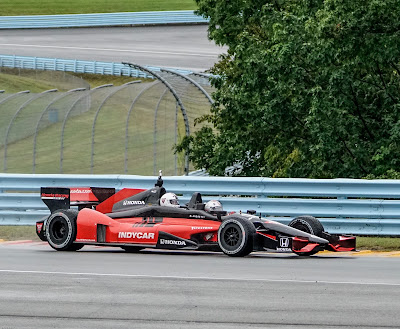 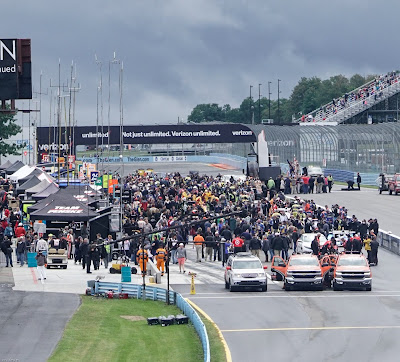 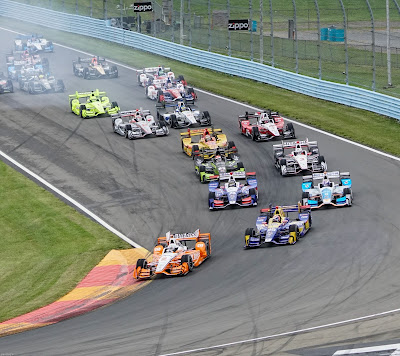 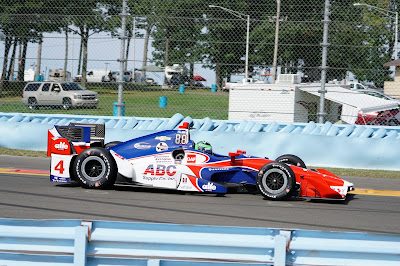 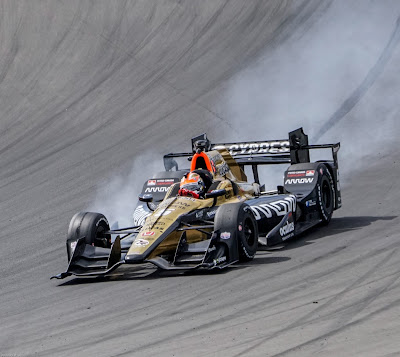 James Hinchcliffe coming in hot to the 90 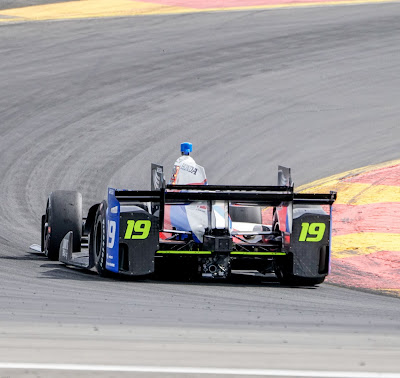 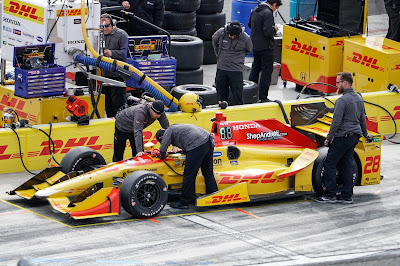 Ryan Hunter-Reay in the pits during practice 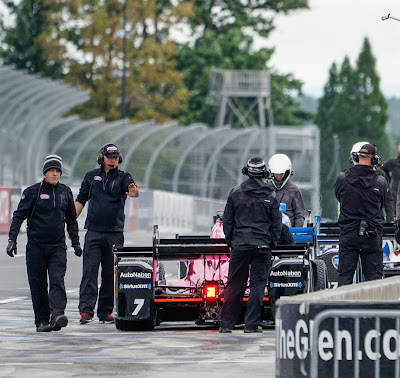 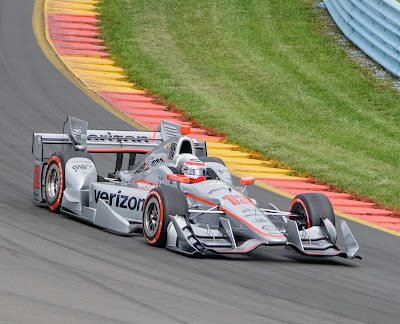 Will Power dives down into the boot. 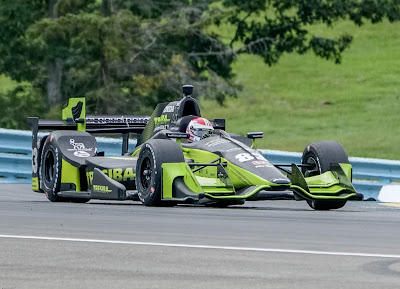 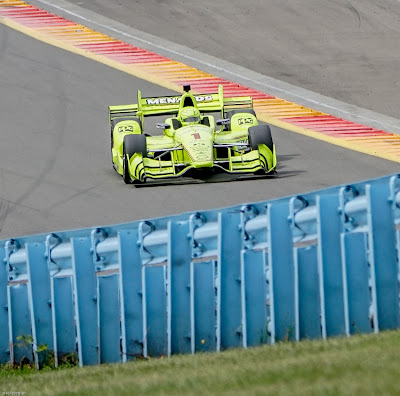 Simon Pagenaud climbing the hill out of the boot 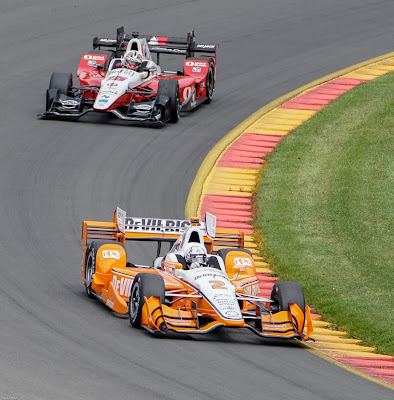 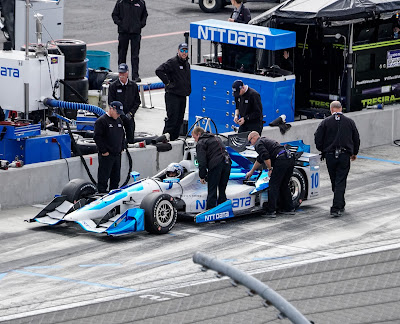 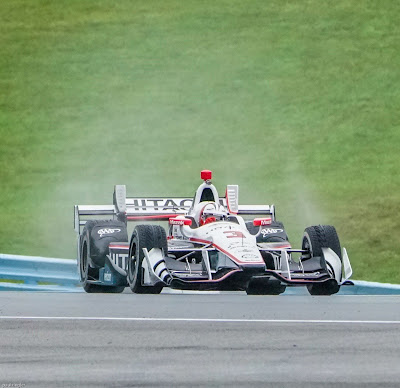 Helio Castroneves!     In the rain

That's just a sample for now -with more to come in a few days.


Posted by carcamerastory.com at 6:24 PM