I've just returned from two weeks worth of 'ramblings' into the wilderness'.  No not really, but I've spent two weeks way away from my Florida home on a trip to Alaska and there were a few nice vehicles where I went but the most impressive things I saw were on four legs, not four wheels!

So this post will deviate from cars - to all things that move from cars to trains, planes and yes, animals. Bear ( Pardon the pun) with me while I show you some incredible pictures of all the above.

This photo collage will give you a taste of what it is like in one of the last frontiers left on earth. Some of the land there has yet to have a human walk on it. 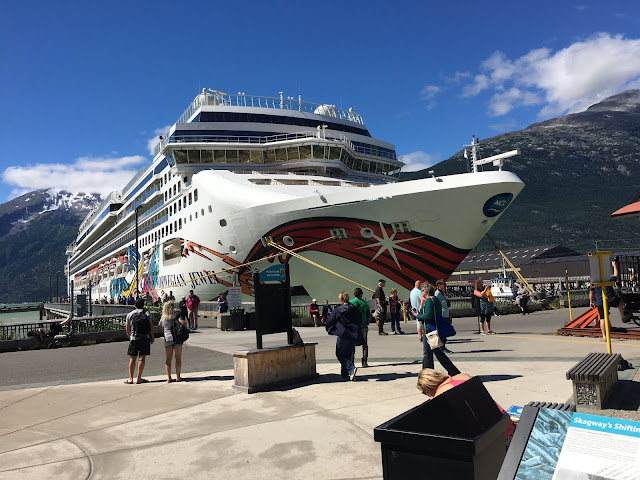 Our Cruise Ship the Norwegian Jewel 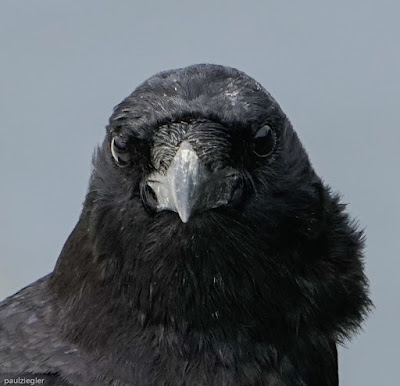 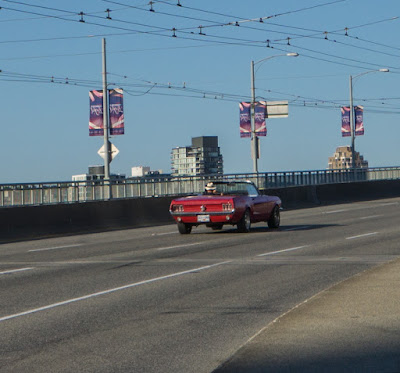 We Can Ride In A Mustang From Vancouver 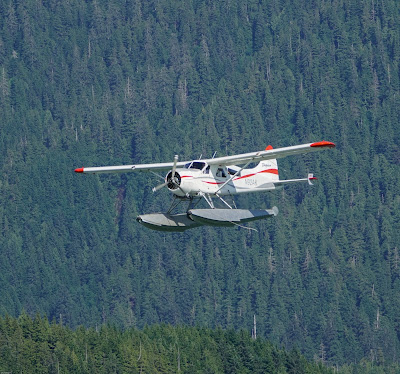 Or Take a Plane 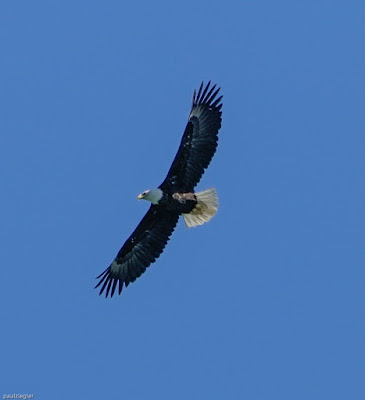 But Here's An Eagles View of My Alaska Trip 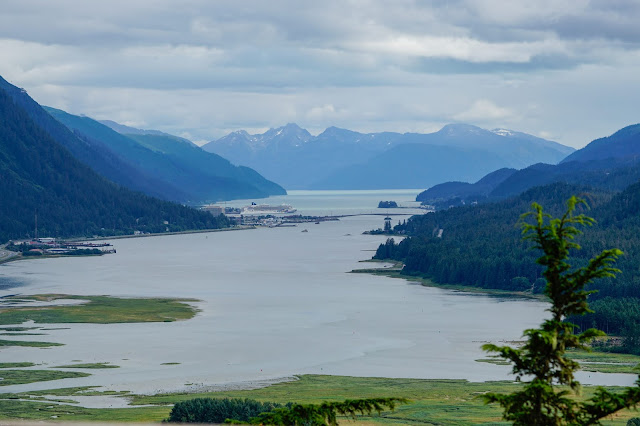 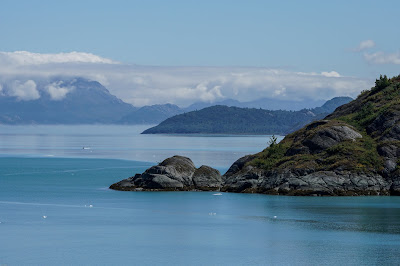 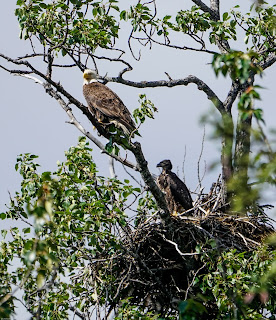 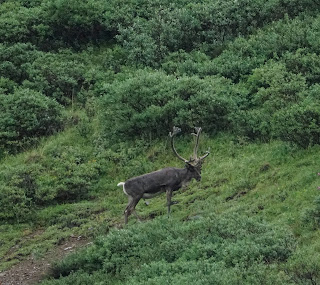 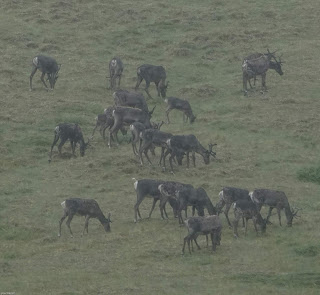 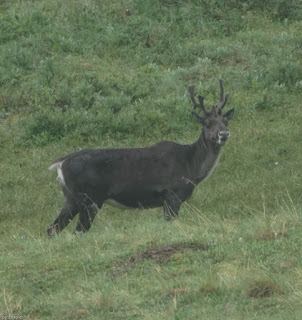 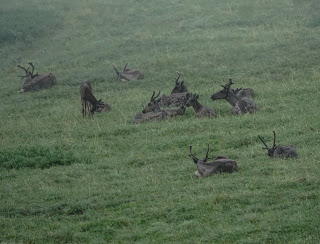 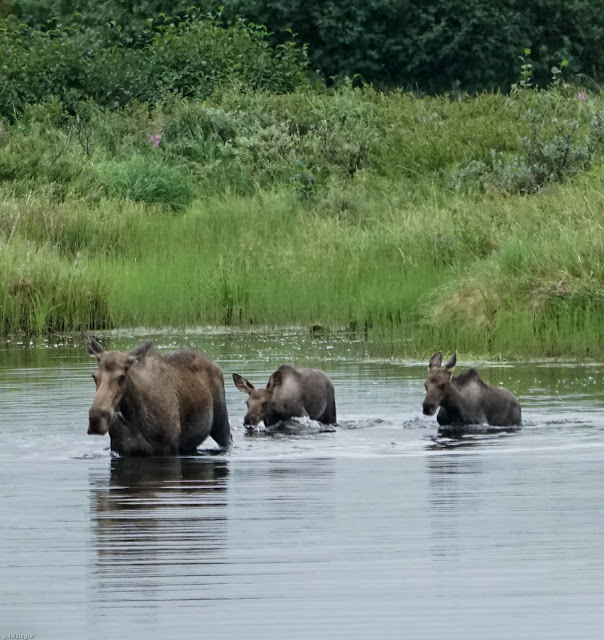 Land of The Moose-  Momma and Babies 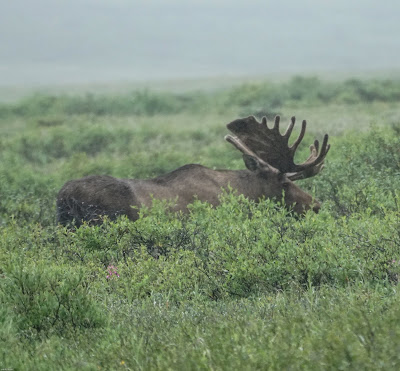 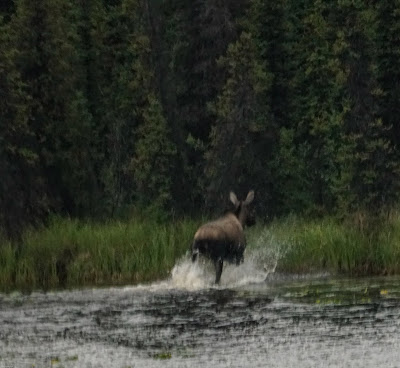 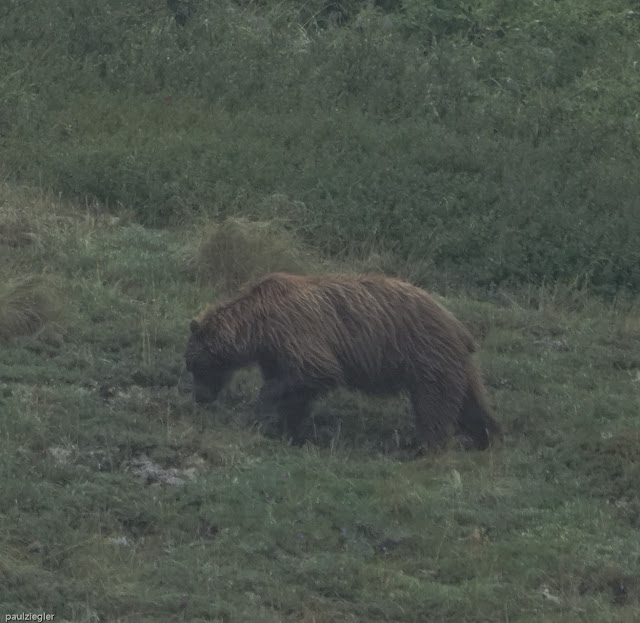 And Land of The Grizzly Bear 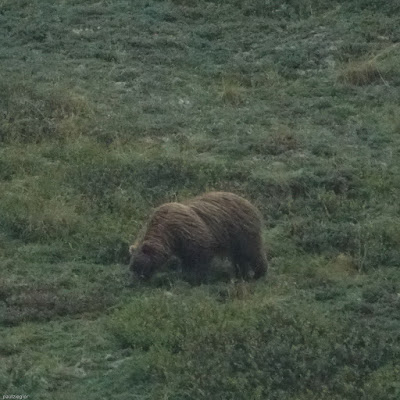 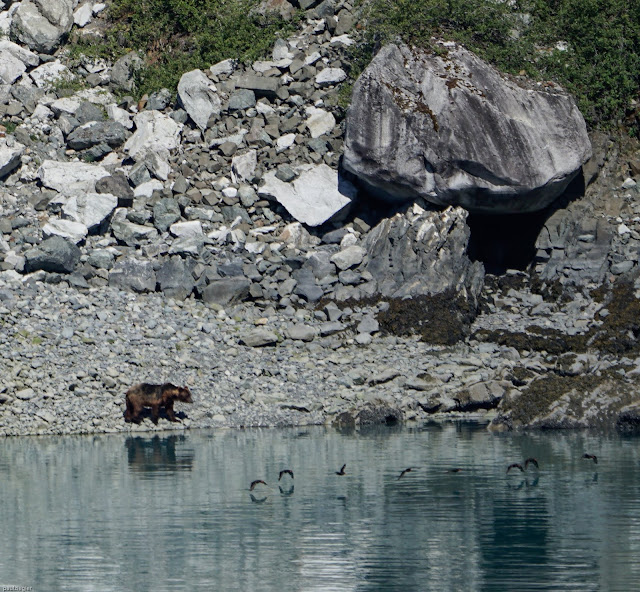 And Land of Bears Everywhere 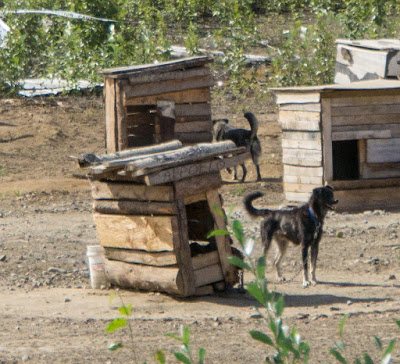 And Land of Sled Dogs 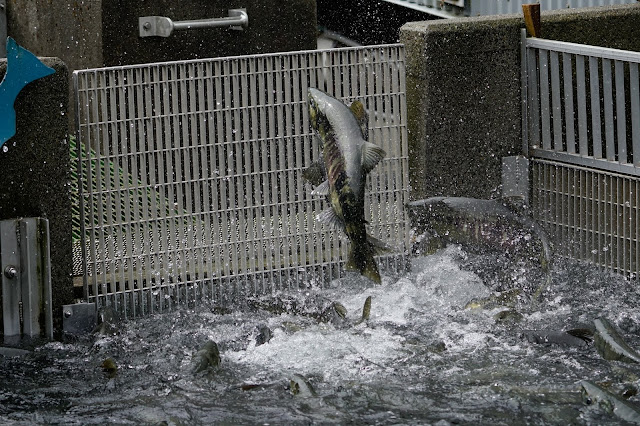 And Land of Salmon 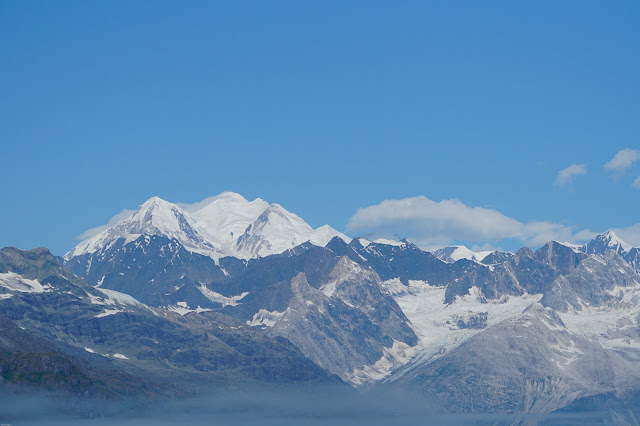 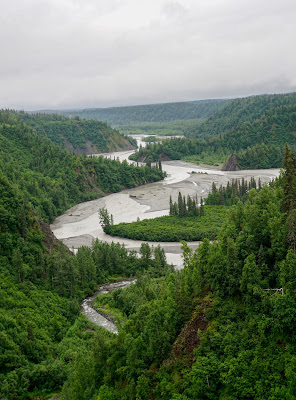 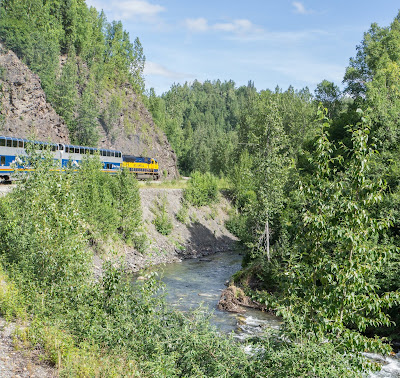 You Can Even See By Rail 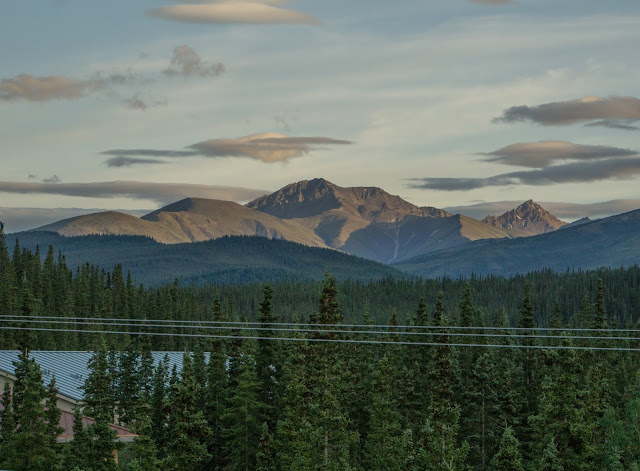 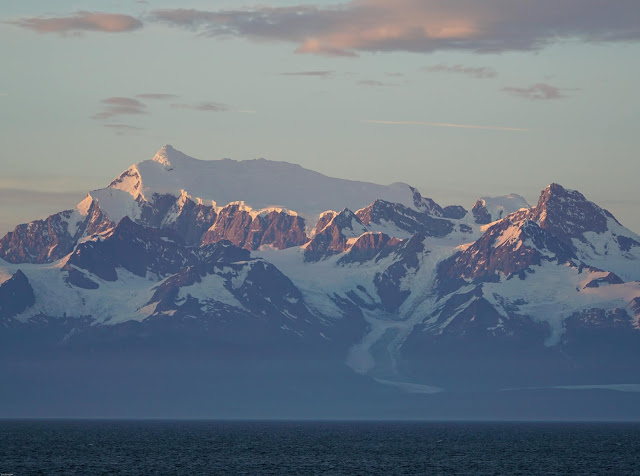 And Stunning by Twilight

That's it for now- I have other photos- too numerous for one post- so I'll have more later.
Brought to you by Paul Ziegler,  Publisher www.carcamerastory.com

Car fans- don't worry. there will be plenty of car pictures coming your way soon.


Posted by carcamerastory.com at 6:31 PM