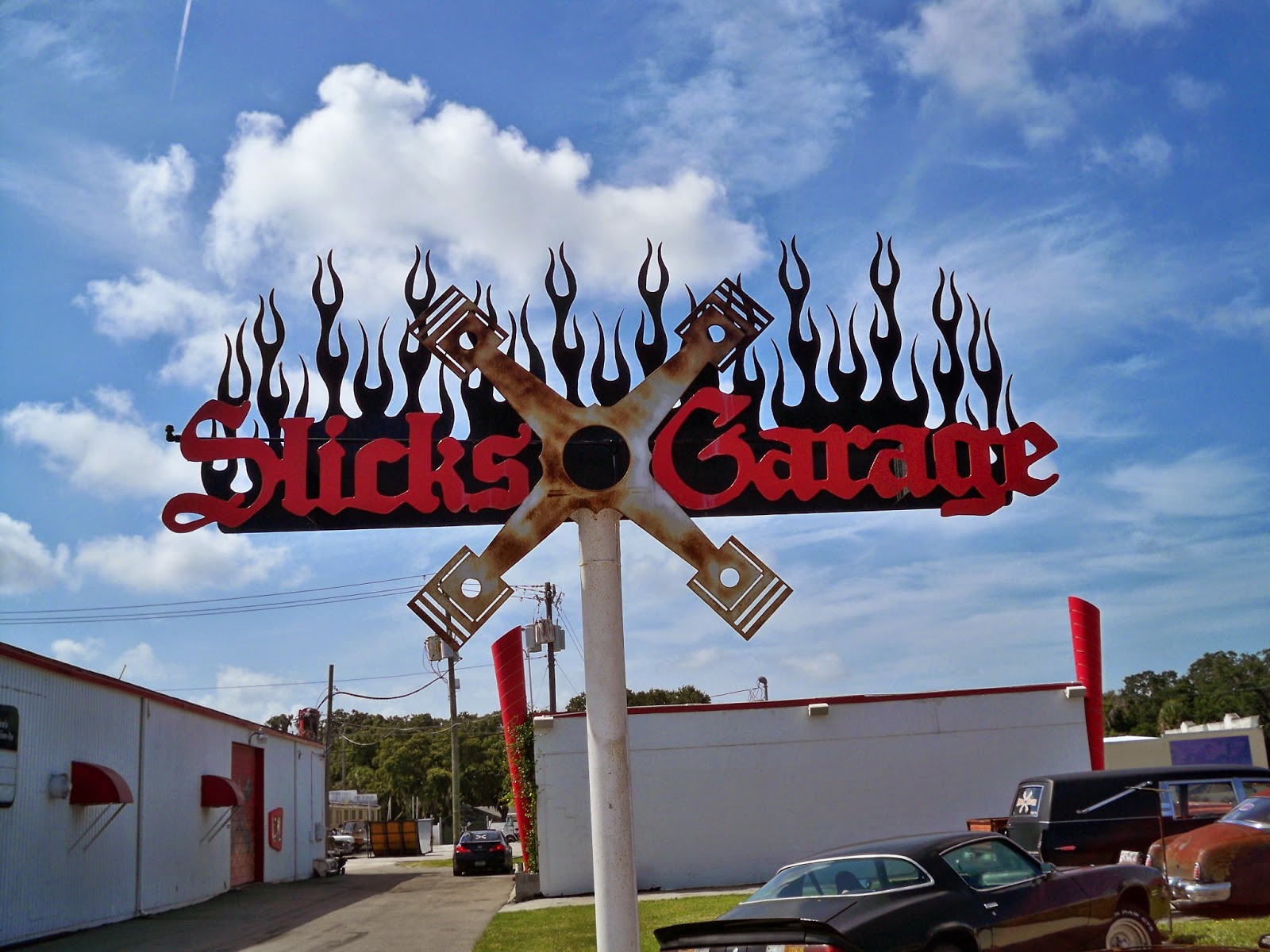 Many of you will be watching the Discovery Channel series called 'Highway To Sell' based on Slick's Garage in Palmetto, FL but you  can't appreciate the work done on the cars in the show unless you take a tour, and I mean a real visual tour. Yes the show will probably have some nice footage of the goings on there but sometime you need to slow down the camera and see what a car guy eye for auto art can see. Slicks Garage is a mini Louvre of the car world and here's some shots I took today to prove that.  Slick was kind enough to let me roam the place and search for the art that is there. Thanks Slick!

If you want more information about Slick's Garage, here's the link to his website:
http://www.slicksgarage.com/


And now for the photo tour:

Posted by carcamerastory.com at 5:35 PM No comments:

Want to take a ride back in time and see some cars that will bring back memories of your youth?  If you are not over 50, do you want to see automobile history and some excellent craftsmanship?  Check out the new show 'Highway To Sell' coming Monday night, September 1st at 10 on the Discovery channel featuring Slick's Garage in Palmetto, Florida.  If you have any interest in cars I'm sure you will like the show.  Here's a news article describing the program with a video trailer to introduce the show. 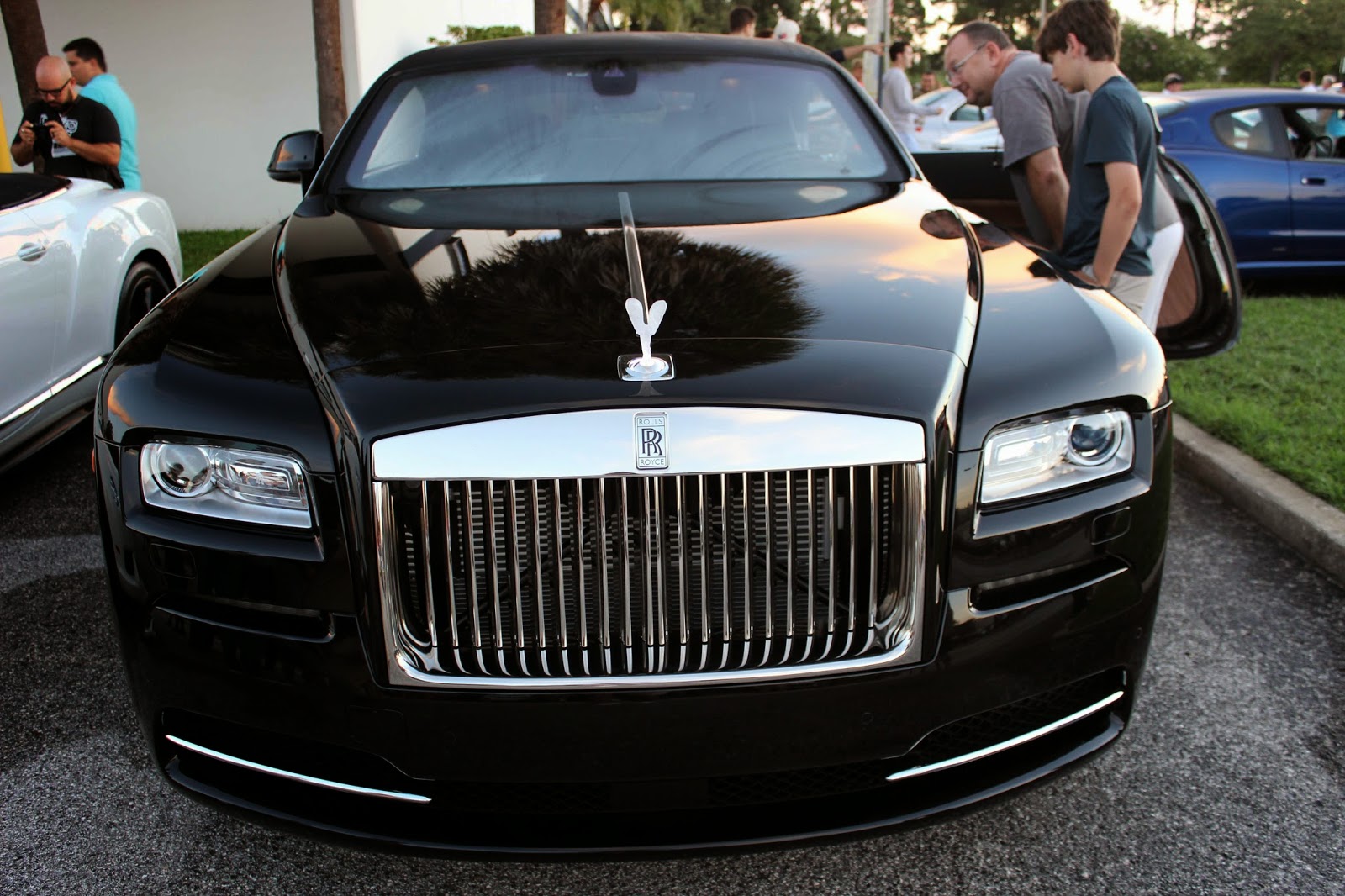 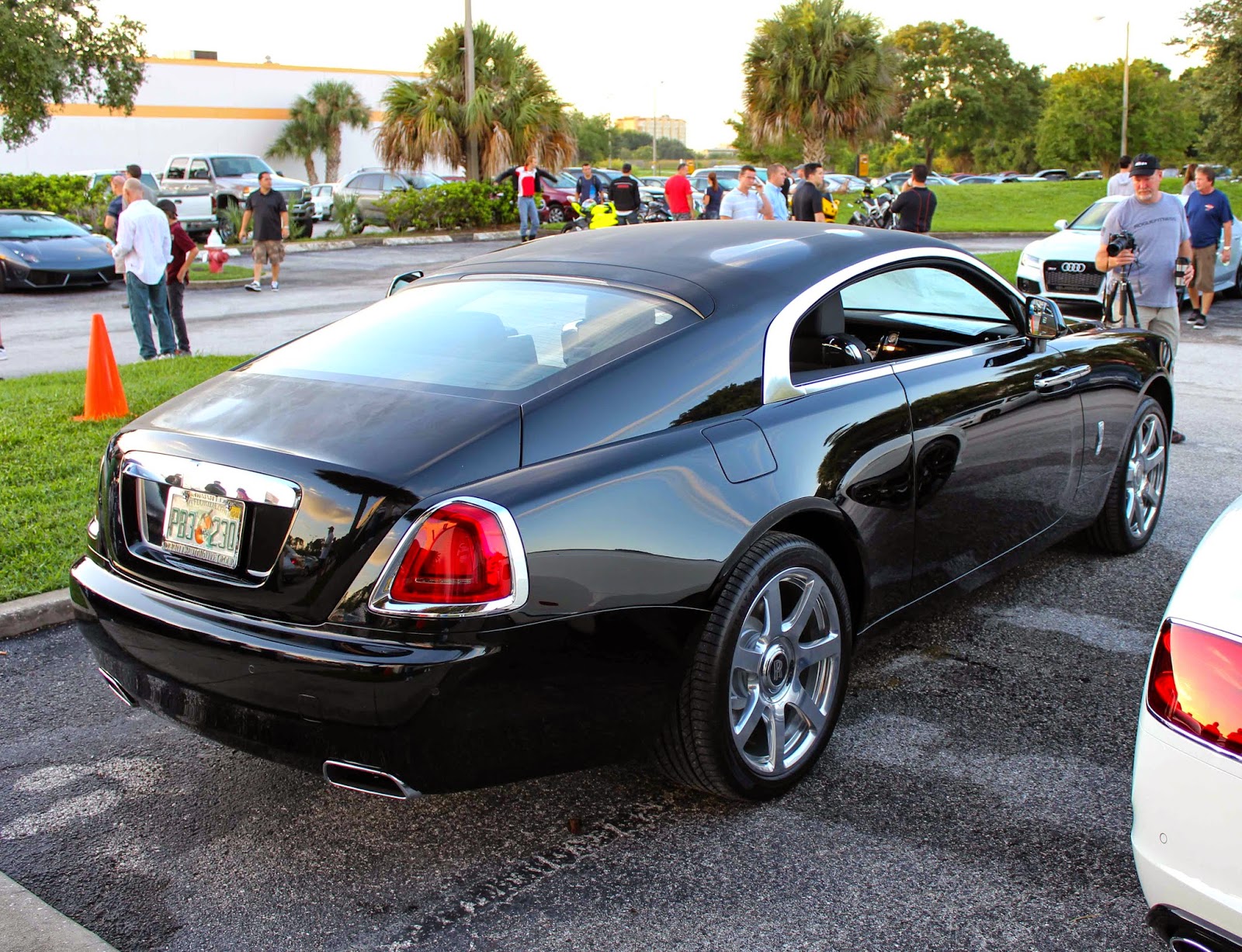 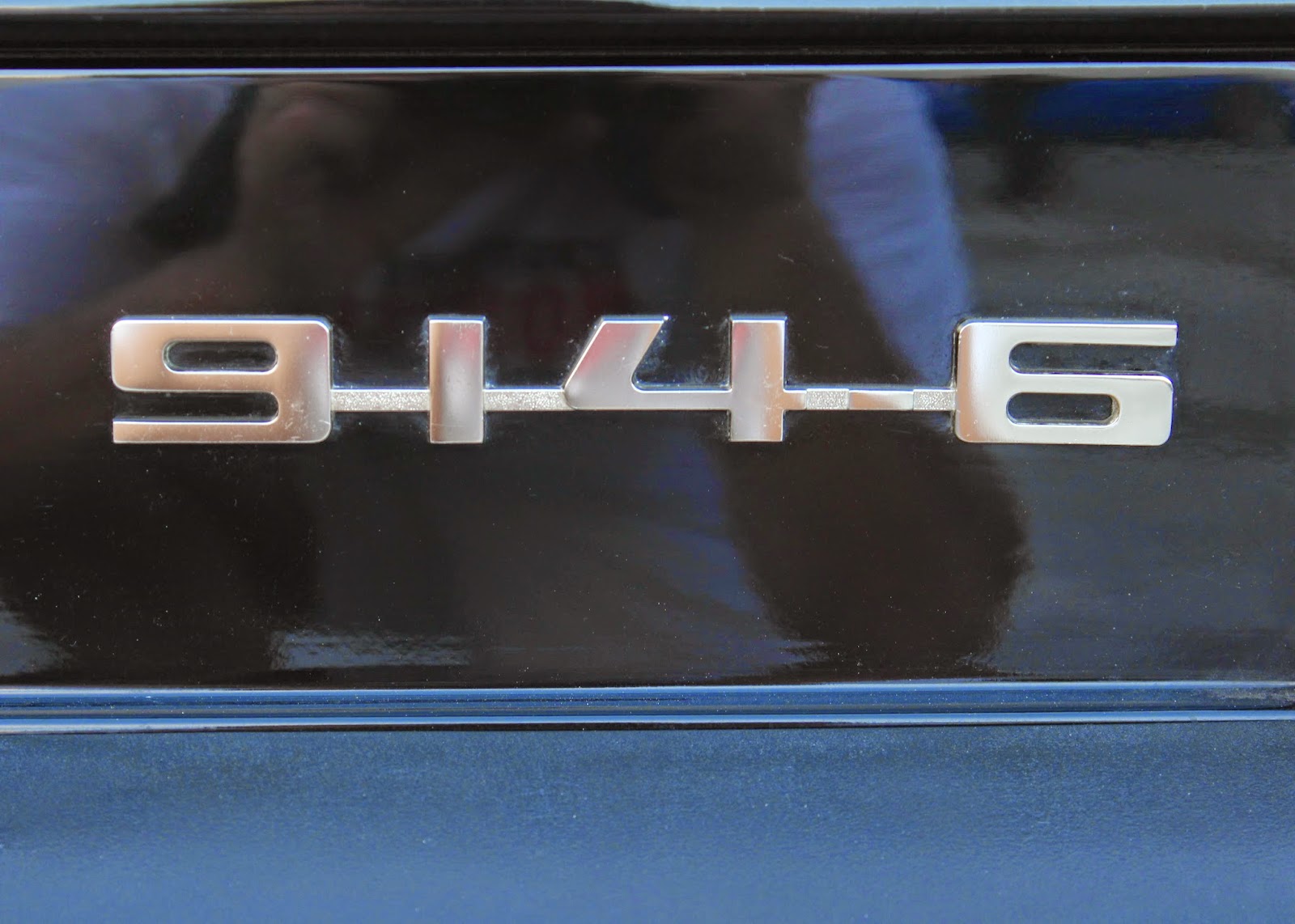 Racing fans from around the world are united in support for Michael Schumacher's recovery and Mercedes is continuing its affiliation with Michael as an ambassador.  This is a great gesture and a class act.  Formula 1 fans consider him one of them- one of the family. Few sports have produced such world wide personalities that are not only loved and recognized in their country, but around the world.

Ayrton Senna is the other driver that immediately comes to mind when thinking about Michael.  It is sad that each driver came to a sudden end as a result of completely different types of accidents. The difference is that Michael is still alive and there is hope.  It is ironic that Michael looked up to Ayrton as his hero when he was young. In striving to be like Ayrton, Michael surpassed him in his achievements.  Both are considered the best there ever was.

First, a link to the news article this week about Michael's connection with Team Mercedes followed by video tributes that use the same music 'Just Drive' and honor these two giants of the racing world. I hope you enjoy them; they may inspire you to be the best at whatever you do.

Worth The Time To Watch Each- You Will Feel Motivated!

Best Driver In The World?

Posted by carcamerastory.com at 4:51 AM No comments: