Another perfect Florida race week for the fans attending the Mobil One 12 Hours of Sebring presented by Advanced Auto Parts. The results were much different than at the season opening race at Daytona with the ESM Prototype Nissan #22 taking top honors driven by Pipo Derani, Nicolas Lapierre and Johannes van Overbeek.

At the Daytona Rolex 24 hour race a Cadillac powered  #5 Mustang Sampling Racing entry took top honors followed by another Cadillac powered Prototype; the #31 Whelen Engineering entry. Not this time!  The GT LeMans class also was shaken up by Porsche as the Ford GT's and the Corvette C7.R cars were not in front at the finish.

The race, held on St. Patrick's day saw the usual fun and frivolity provided by a perennial fan base that entertains around the track.  Some evidence is shown below.  Take a look and enjoy this gallery of pictures I brought back for you: 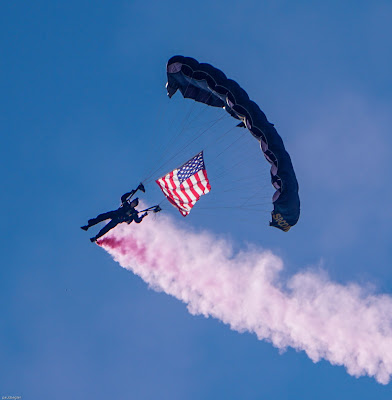 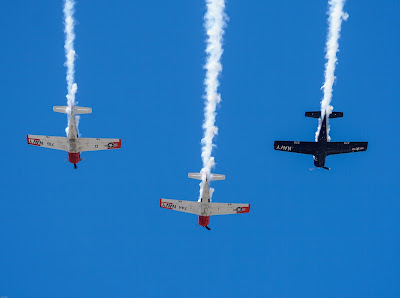 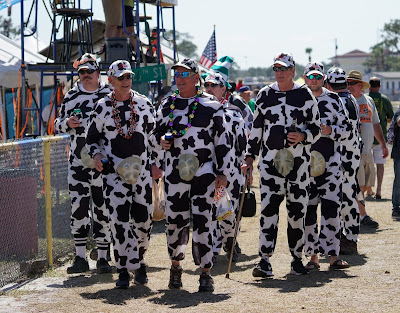 And The Cows Were Back! 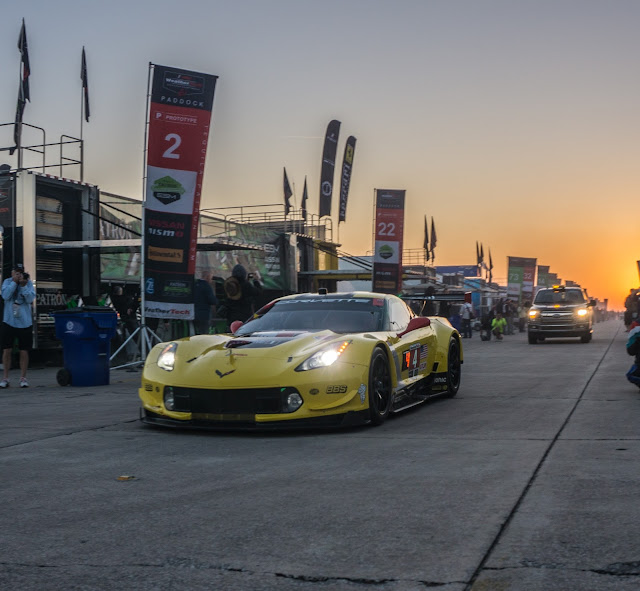 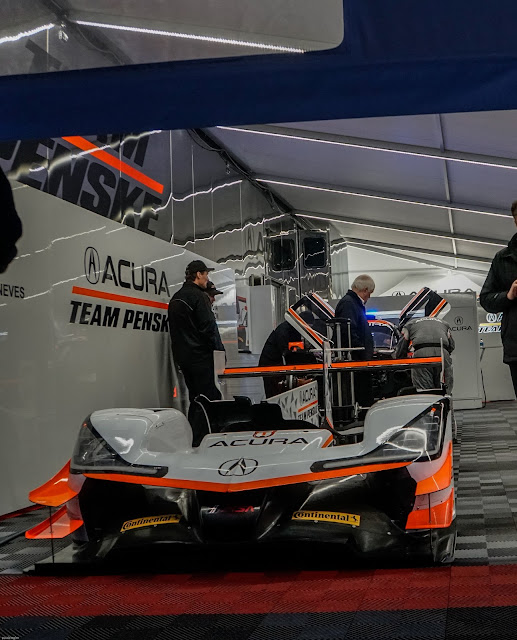 Getting Down To Business- Roger Penske Inspects! 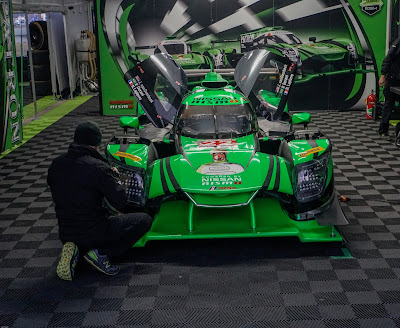 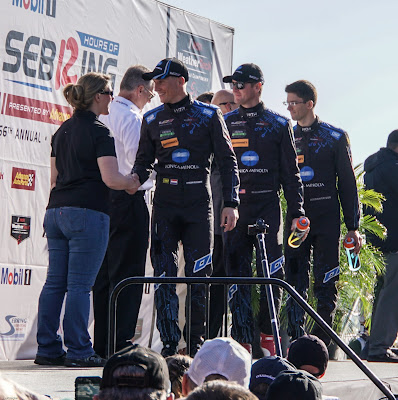 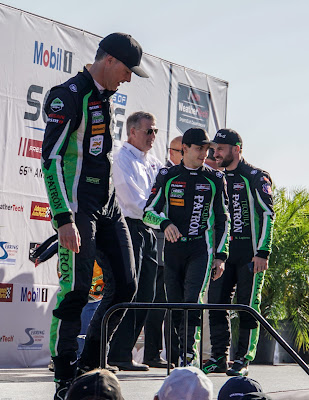 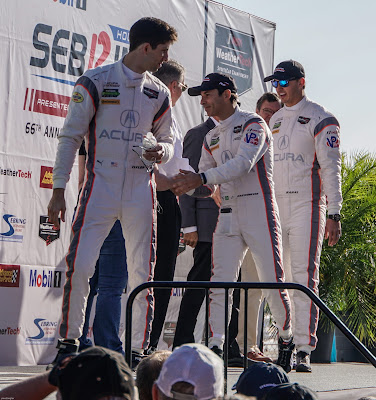 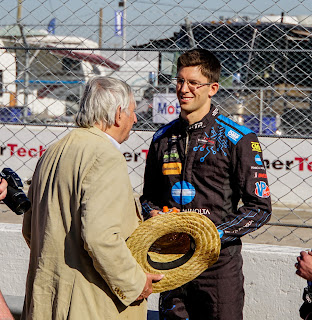 Jordan Taylor Talks With A Fan 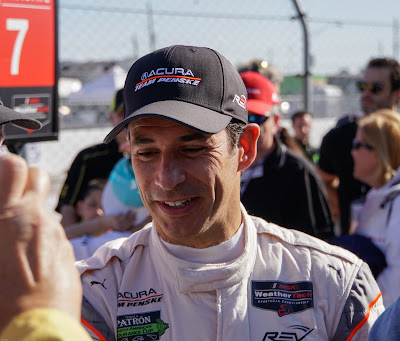 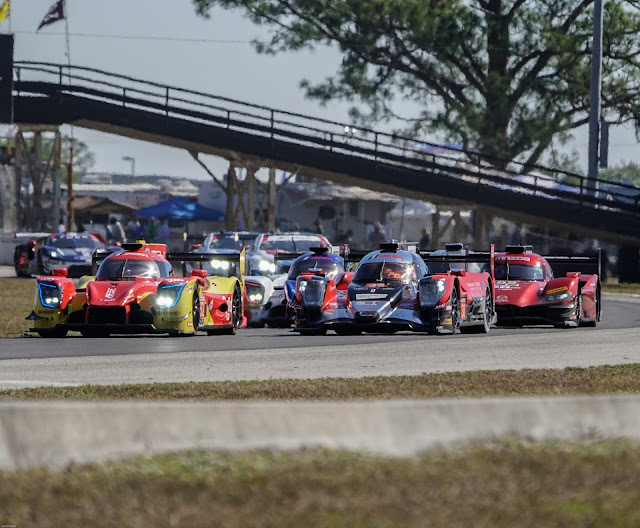 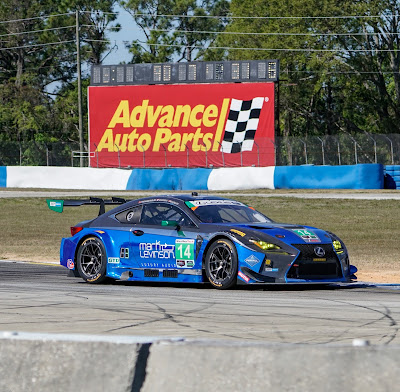 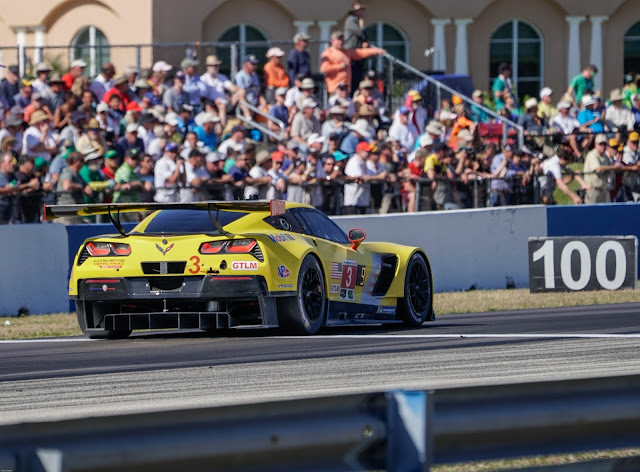 One Of The Crowd Favorites- Corvette Racing's C7.R 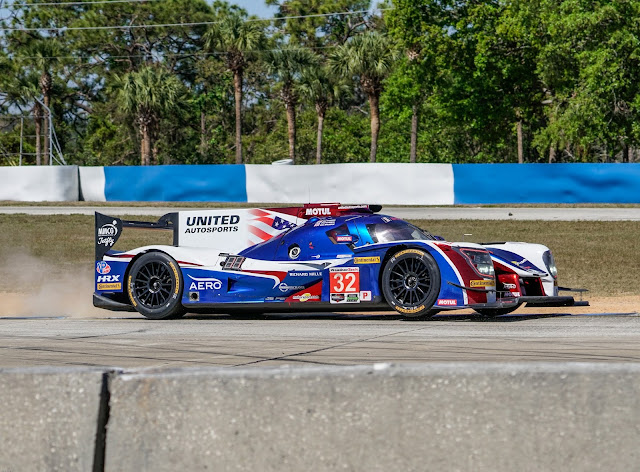 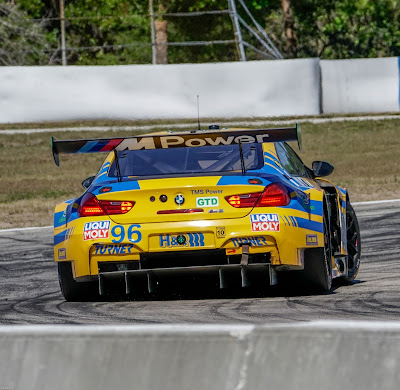 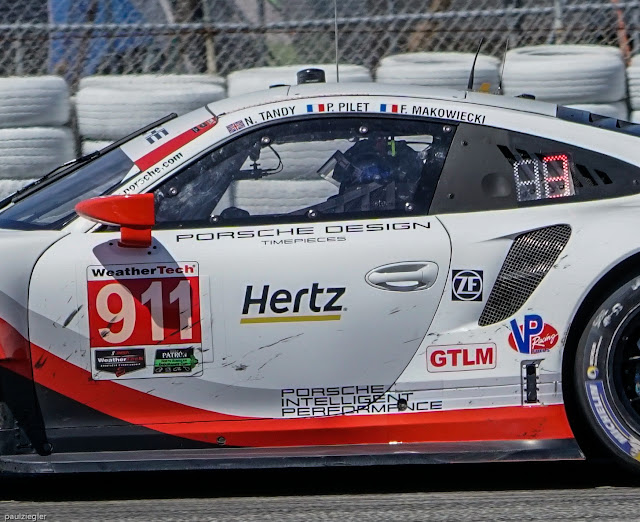 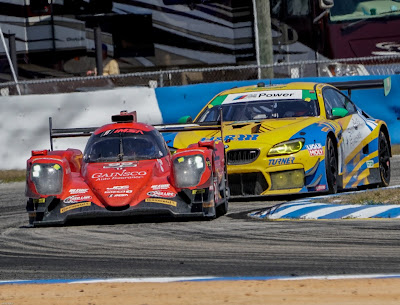 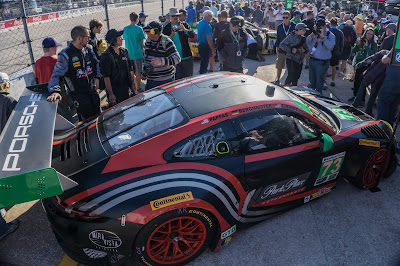 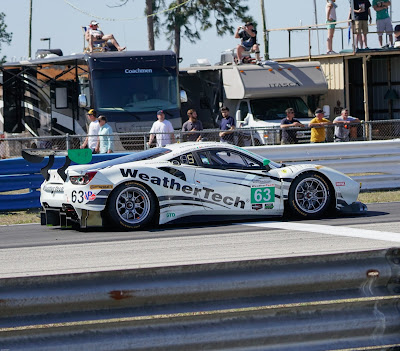 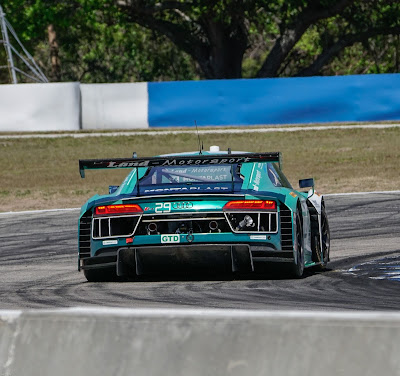 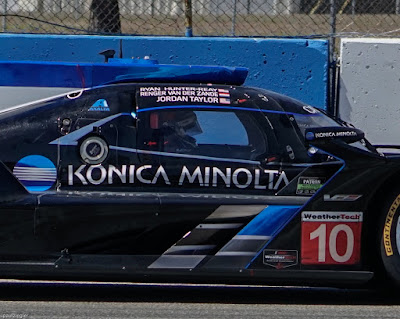 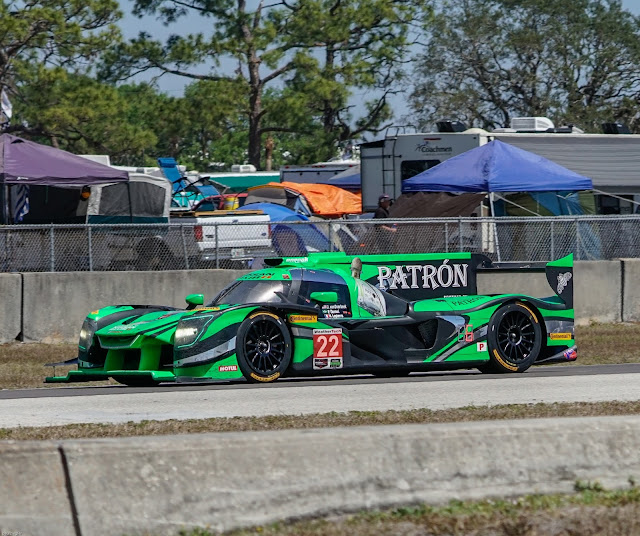 Gallery brought to you by Carcamerastory.com
Published By Paul Ziegler

Keep checking back for more stories, pictures and videos!


Posted by carcamerastory.com at 6:28 PM