It was another wonderful and wild weekend in St. Petersburg for the opening race for the Indycar season. Wonderful as in weather and wild as in lots of caution flags flying!  With the new aero package on the cars with less downforce drivers were sawing the steering wheel more than in the past as they learned the dynamics of driving the new machines with less downforce.

It was also a melancholic feeling this weekend as Helio Castroneves was in the house but not behind the wheel. As a tribute, his former team members even sported 'Helio' on their helmets. But fans were treated to an inspiring Q&A session with the personable Helio at the Mahaffey Theater on Friday and then the fans got to attend a special autograph signing session with him on Saturday. What a treat!


I have so much respect for this driver and will miss him.  However if you are a fan of IMSA racing, go to see him at Sebring this coming weekend and in future IMSA racing events with the Penske racing team.

So now for some photos- I had a blast taking pictures in the cool air and mostly sunny skies.  Here's a collection of what I saw in my lens:


Click Here To Hear Helio Thank YOU- The fans! 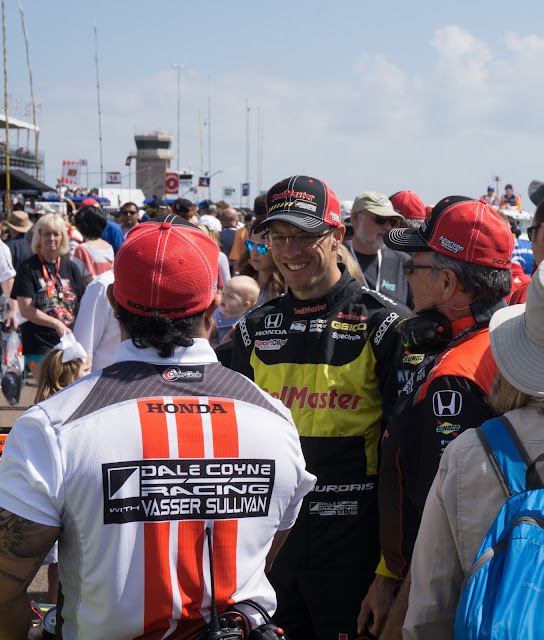 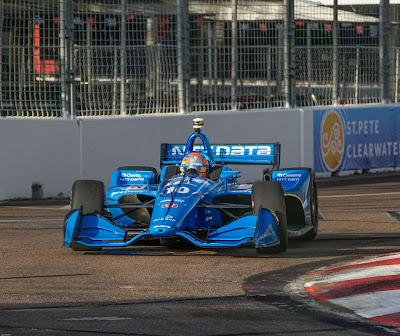 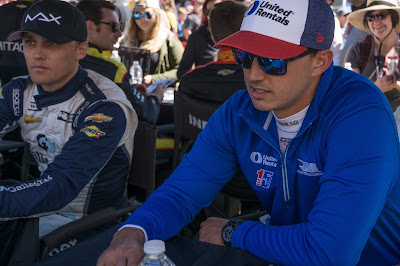 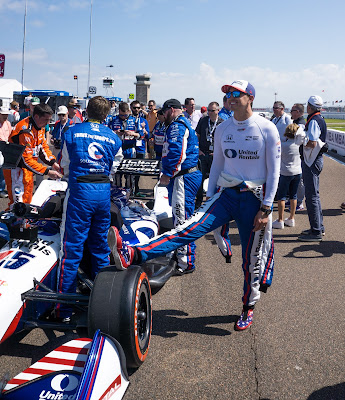 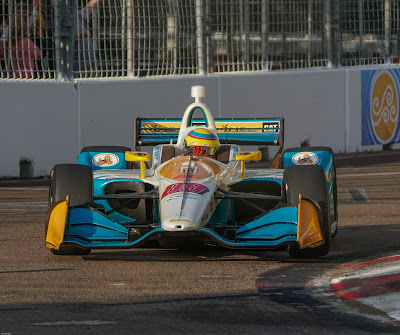 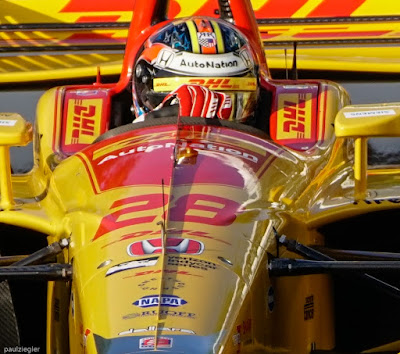 Coming At You - Ryan Hunter-Reay 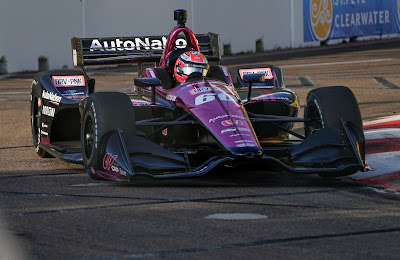 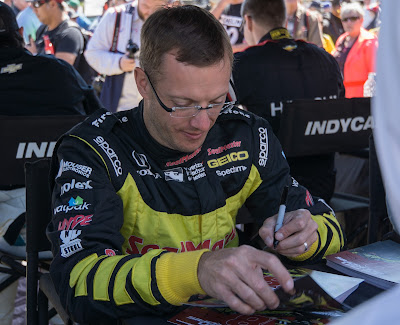 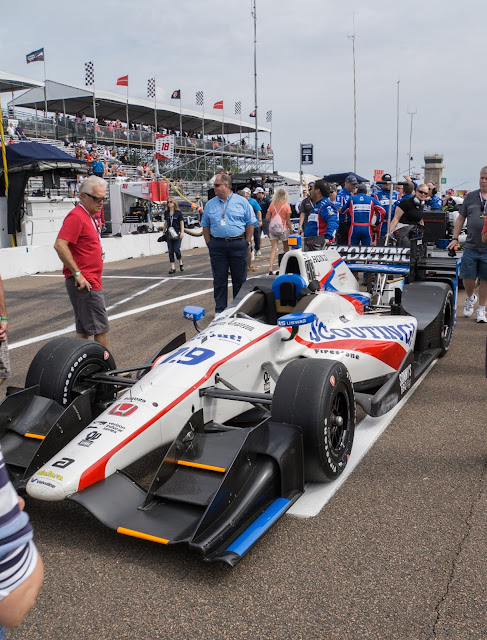 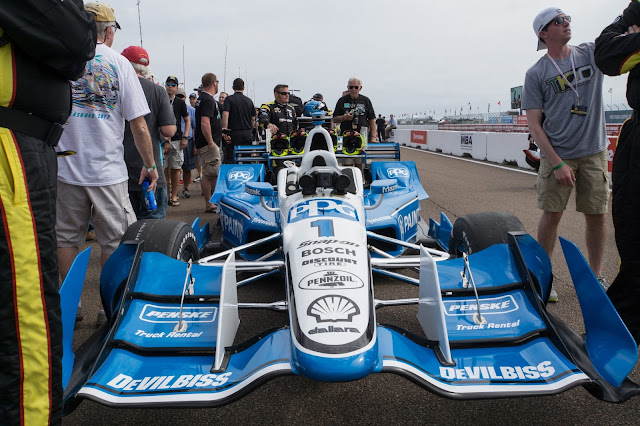 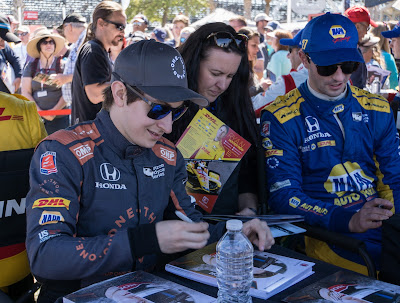 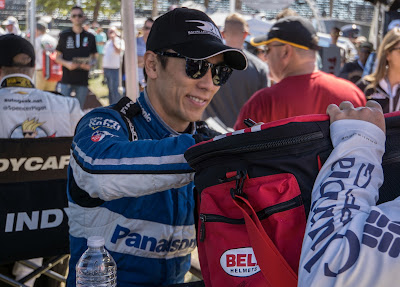 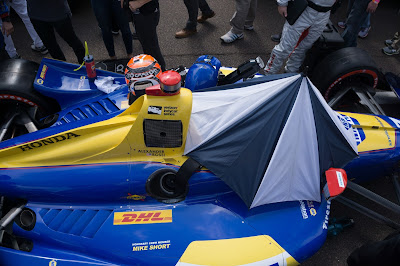 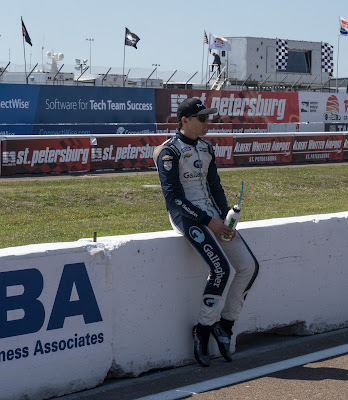 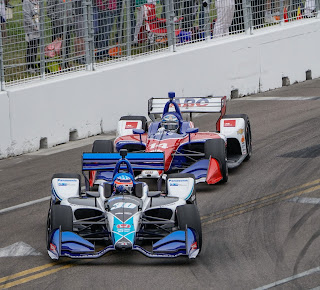 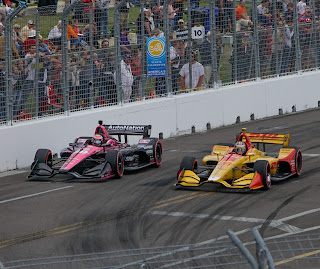 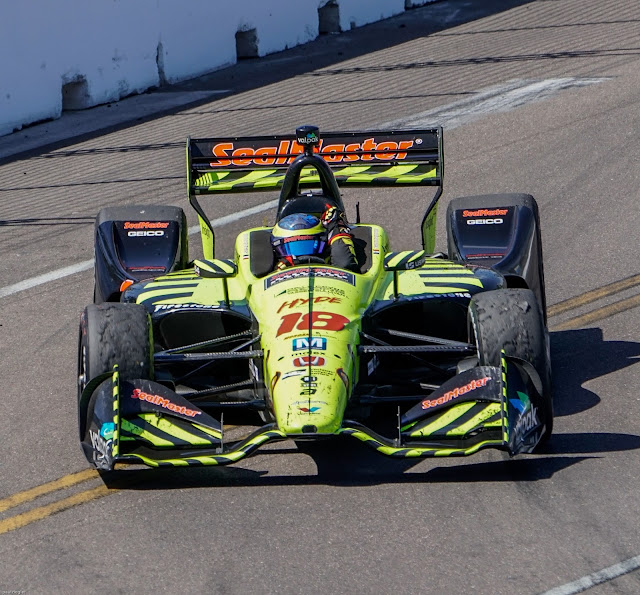 Hope you enjoyed the photos- more to come in future posts. On to Sebring March 17th!

By Paul Ziegler, Publisher of Carcamerastory.com


Posted by carcamerastory.com at 5:29 PM