So here’s the scoop on the poop that happened at Sebring. The good news is the weather was as perfect as you could wish for so all the fans got a real nice day to be out. There were over 64 cars on the track and it was a car guy or gal's candy store on display! I loved walking around, getting some nice camera shots and not sweating my behind off. The bad news is that IMSA still has to figure out some deatils for keeping four classes and 60+ cars straight when it comes to officiating this large party. You can't be too hard on them as they have a hard job, but after reading Marshall Pruett's account of a penalty they levied on the #22 Weather Tech Porsche running in the Daytona Class, they need to get some training in the art of common sense. I suggest reading Marshall Pruitt's account of what Road & Track called ' How Incompetent Officials Ruined the 12 Hours of Sebring'. The Reader's Digest version of who won? Ford took the first overall win at Sebring since 1969 with it's production based Eco Boost engine. Real nice to see that, even though my dad was a Chevy dealer and I drive a Porsche Boxster as a weekend car. Next in GTLM class was the factory team Porsche RSR #912. In the Prototype Challenge , or PC class the winner was an Orca FLM 09, car number 8. And in GT Daytona, or GTD class, the Porsche GT America #44 won.

I attached a couple of my camera shots - lots more are available if you are interested. Contact me for a full catalog of my 'keepers'. 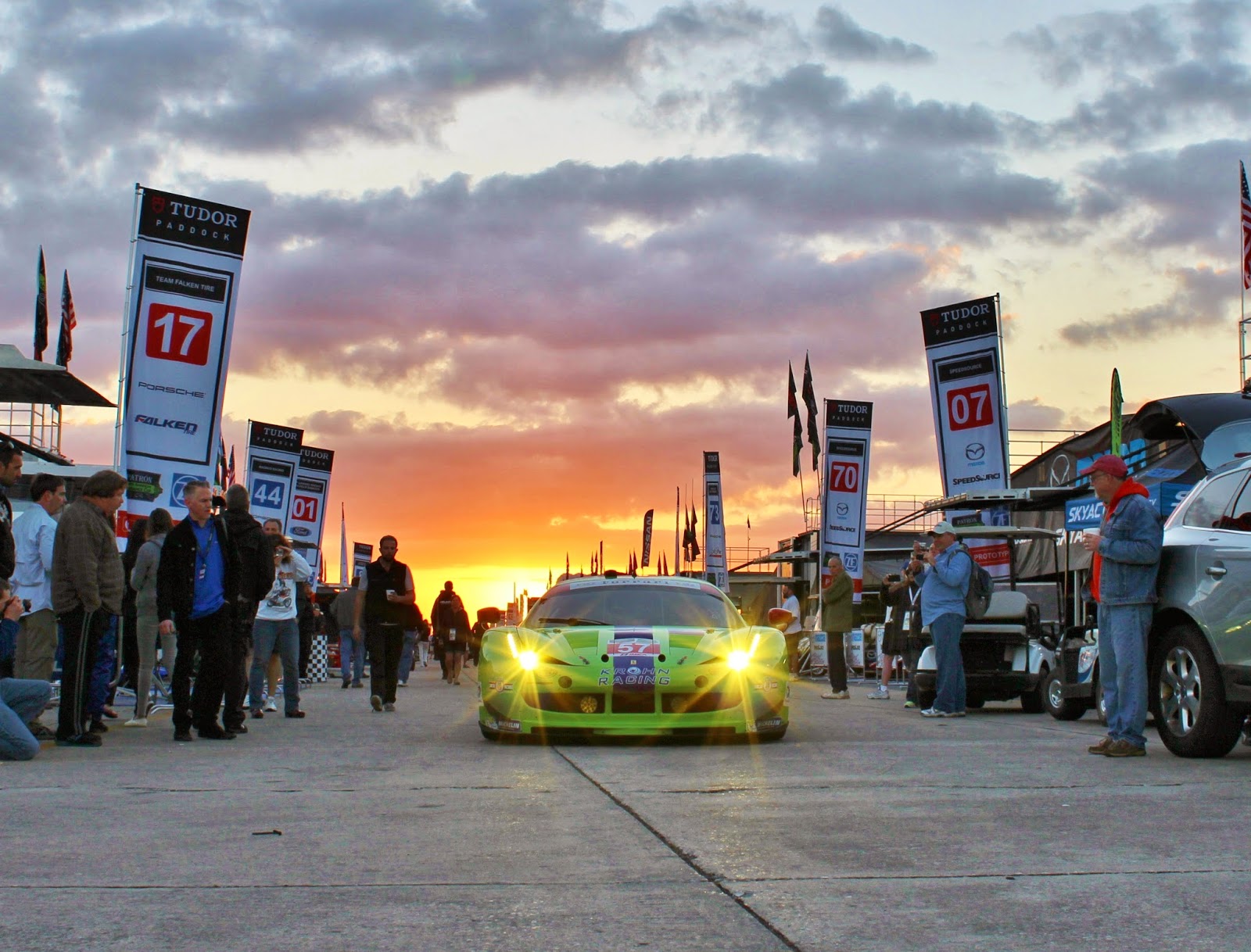 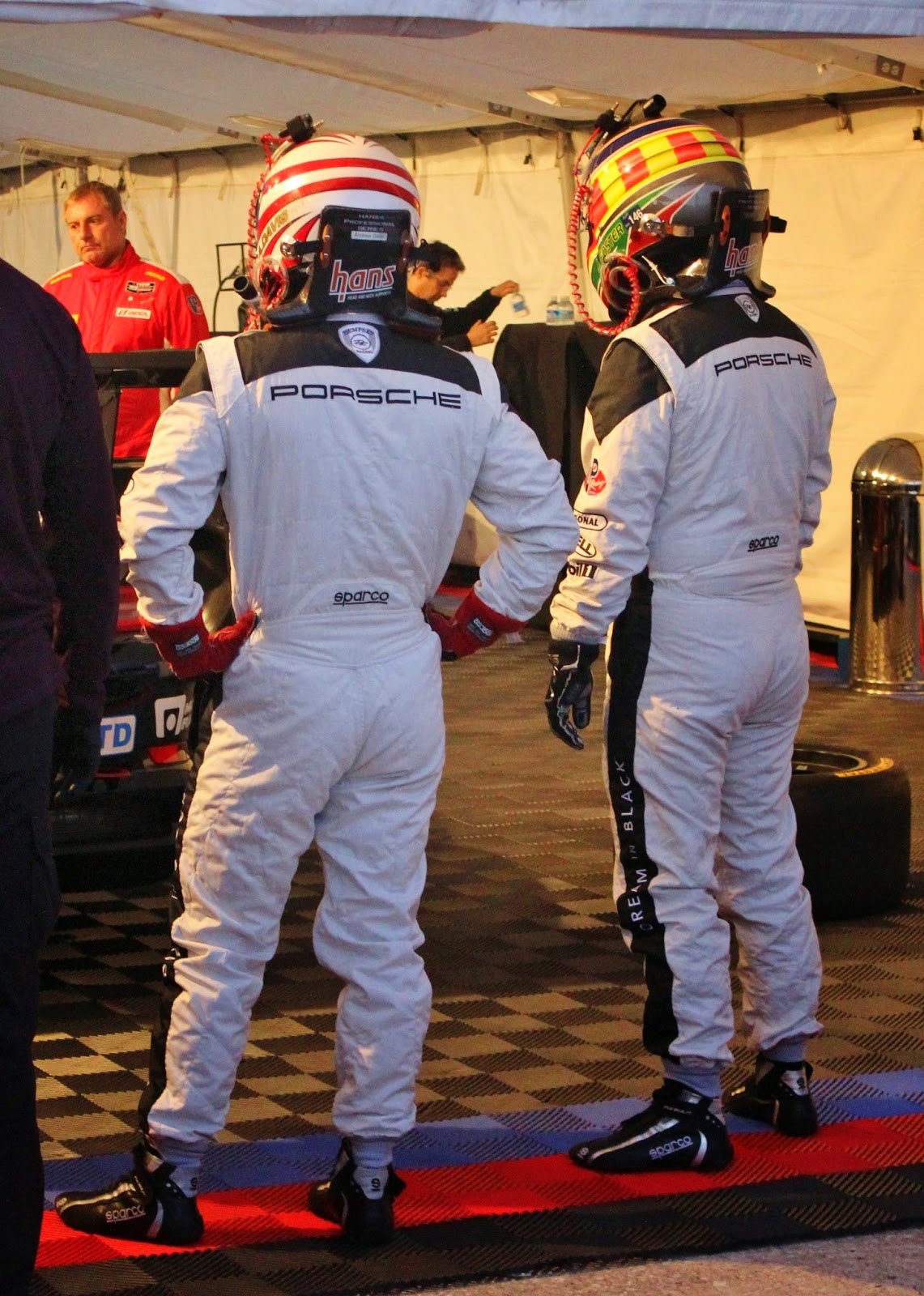 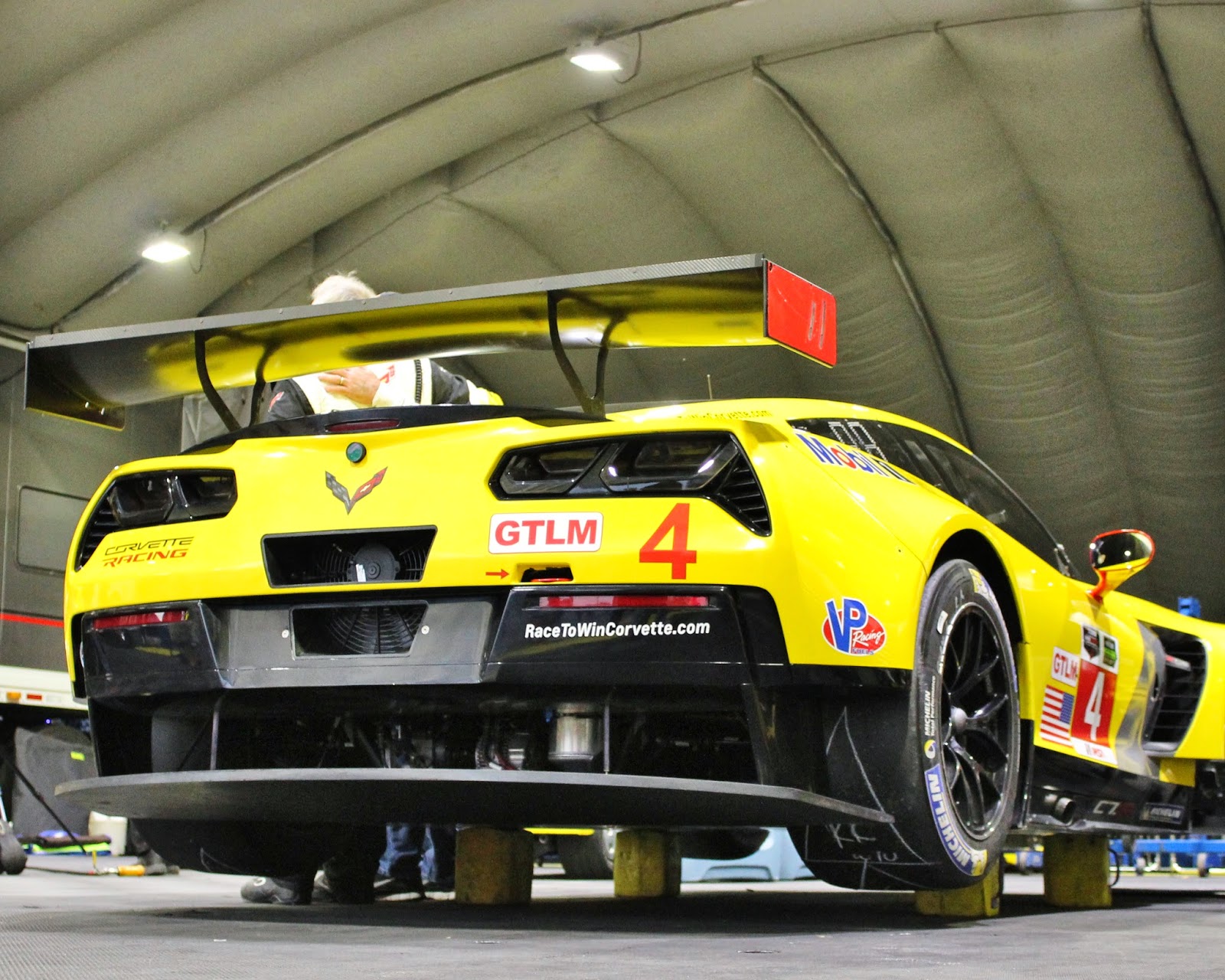 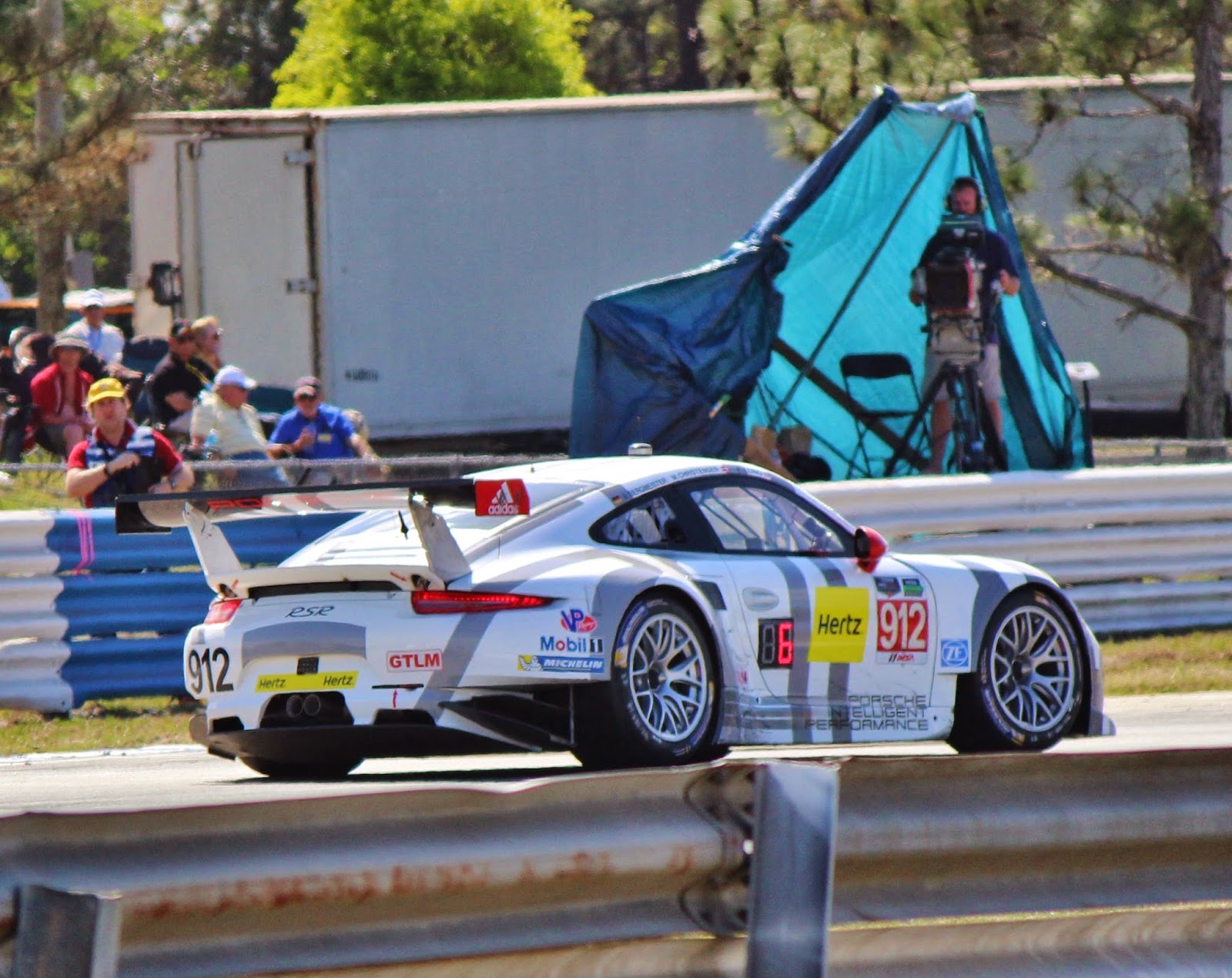 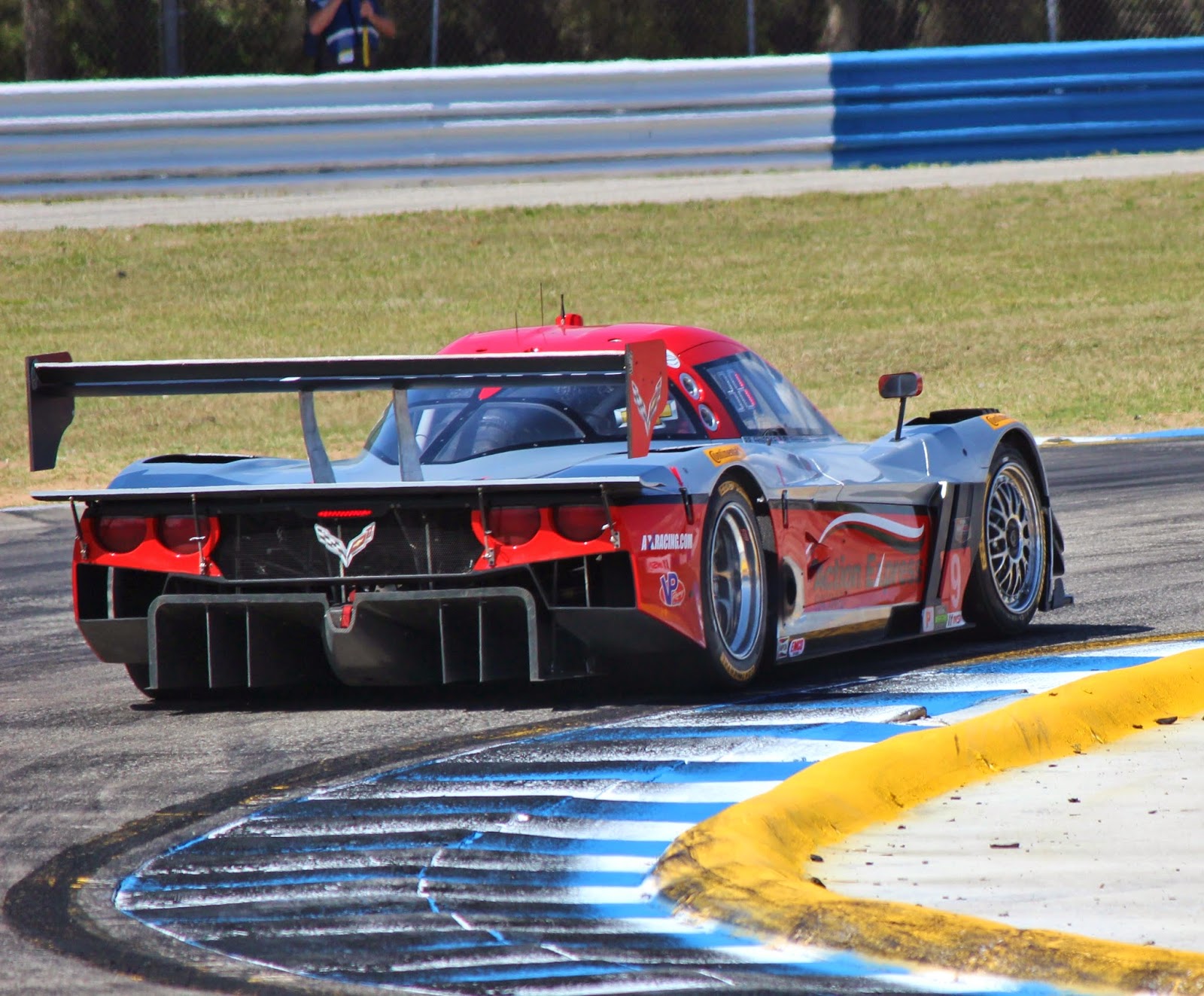 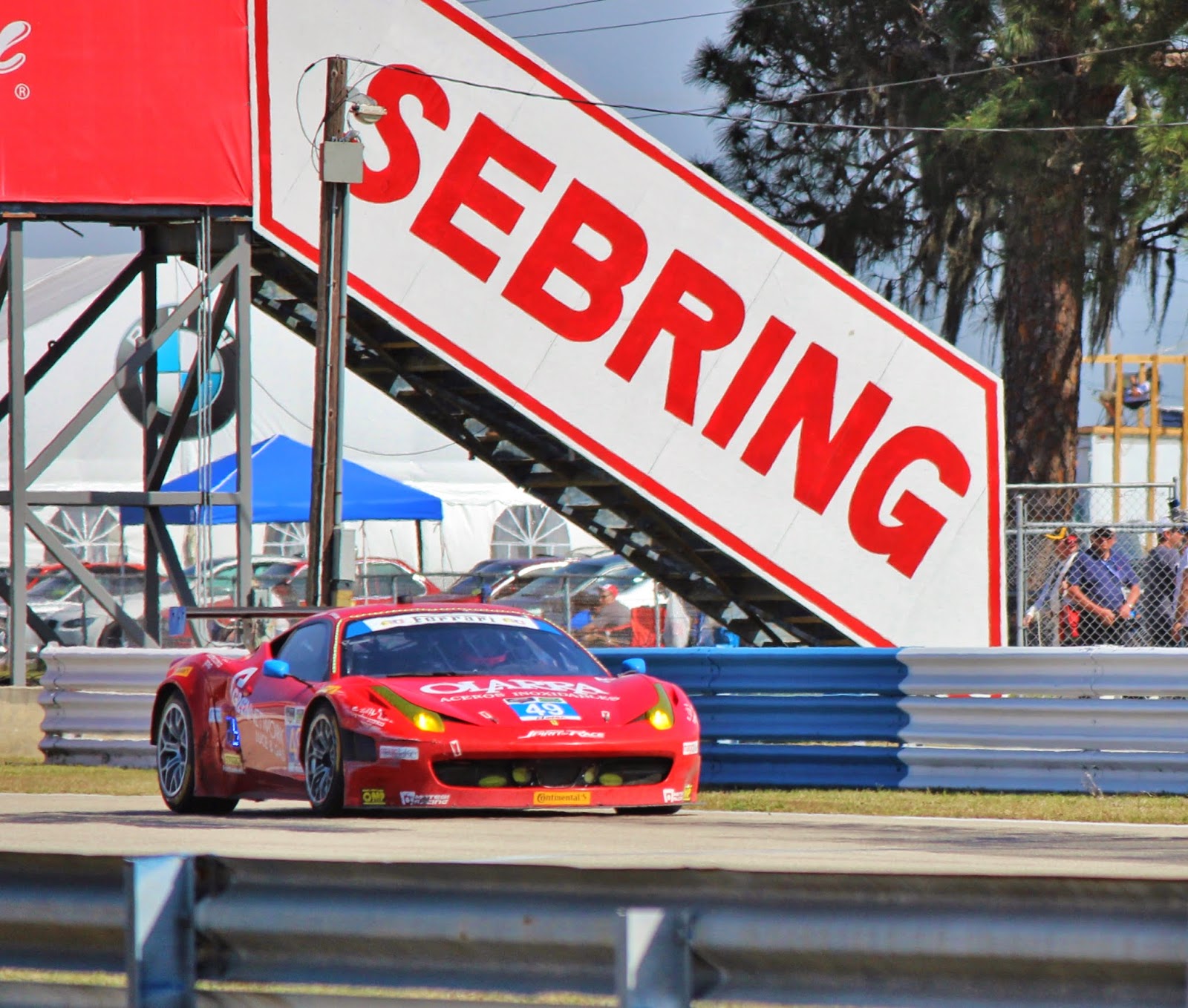 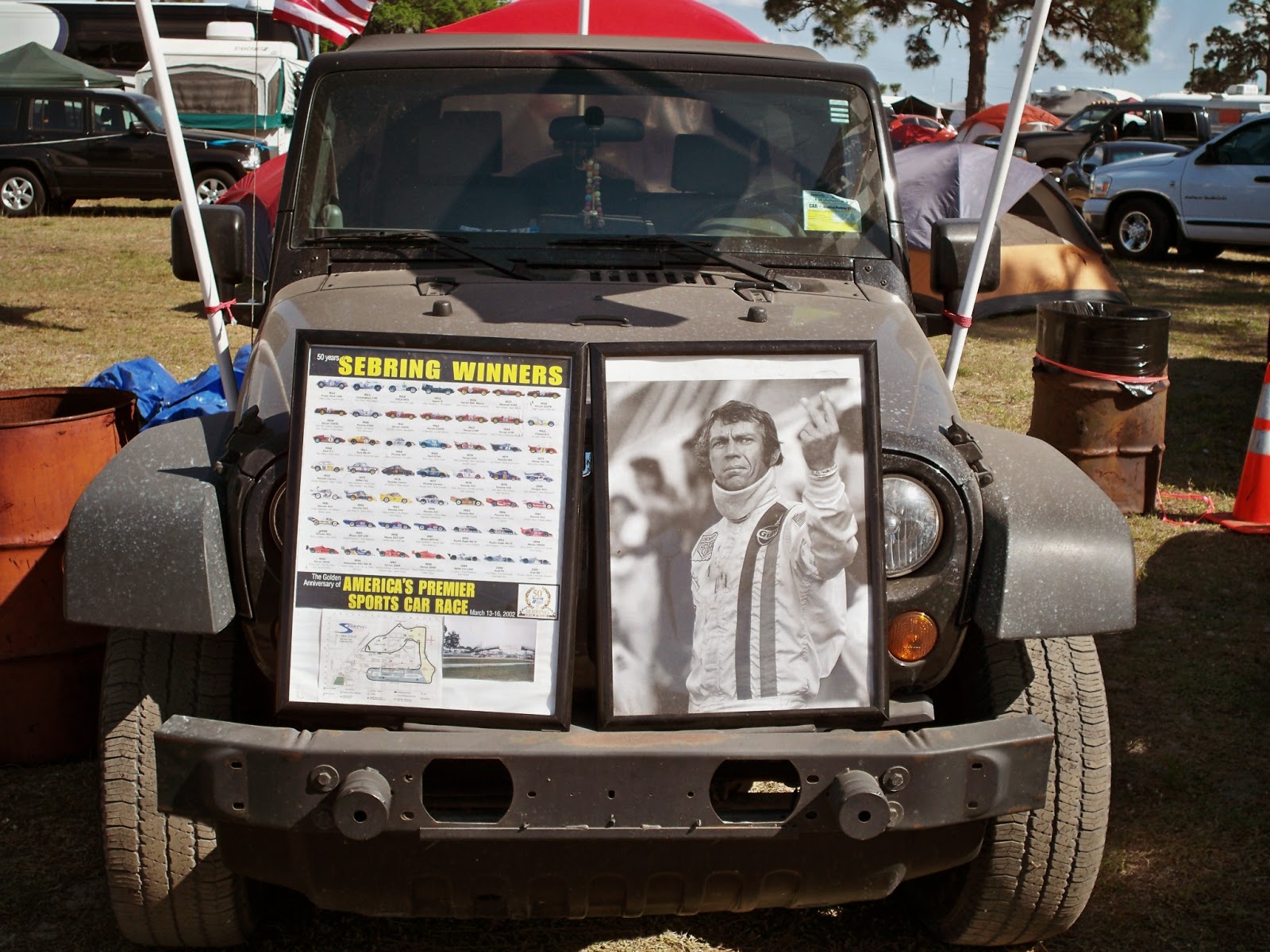 Posted by carcamerastory.com at 2:50 PM