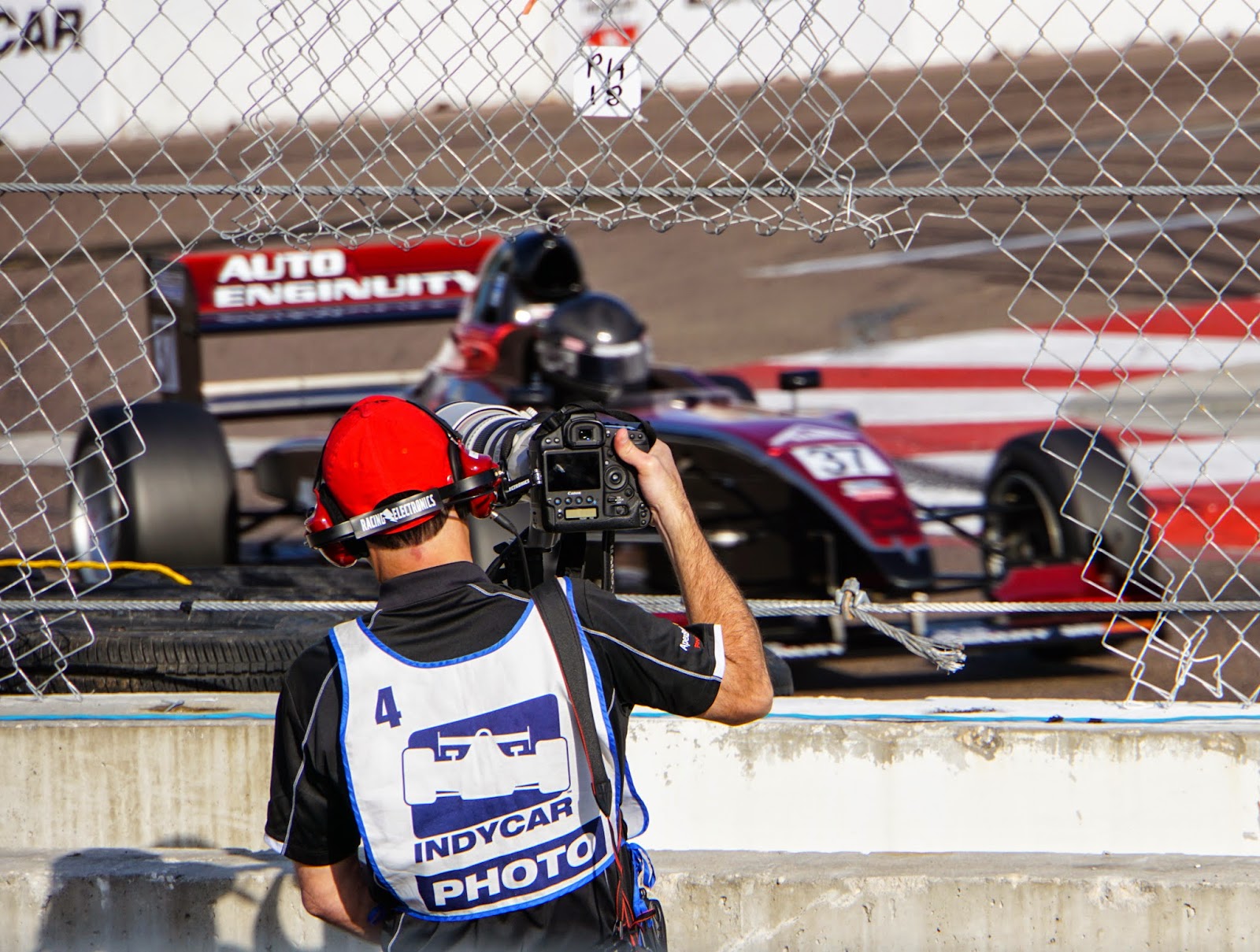 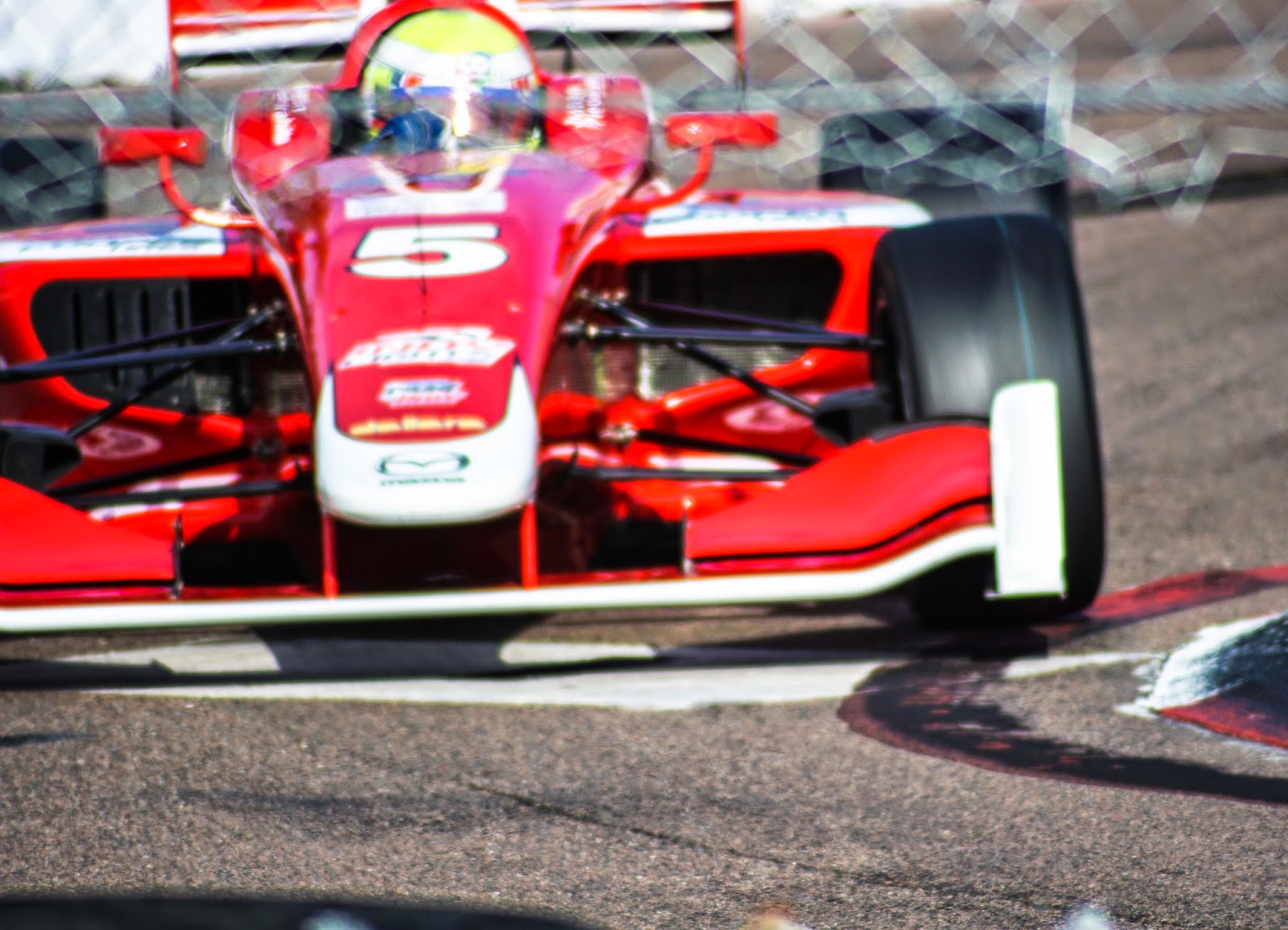 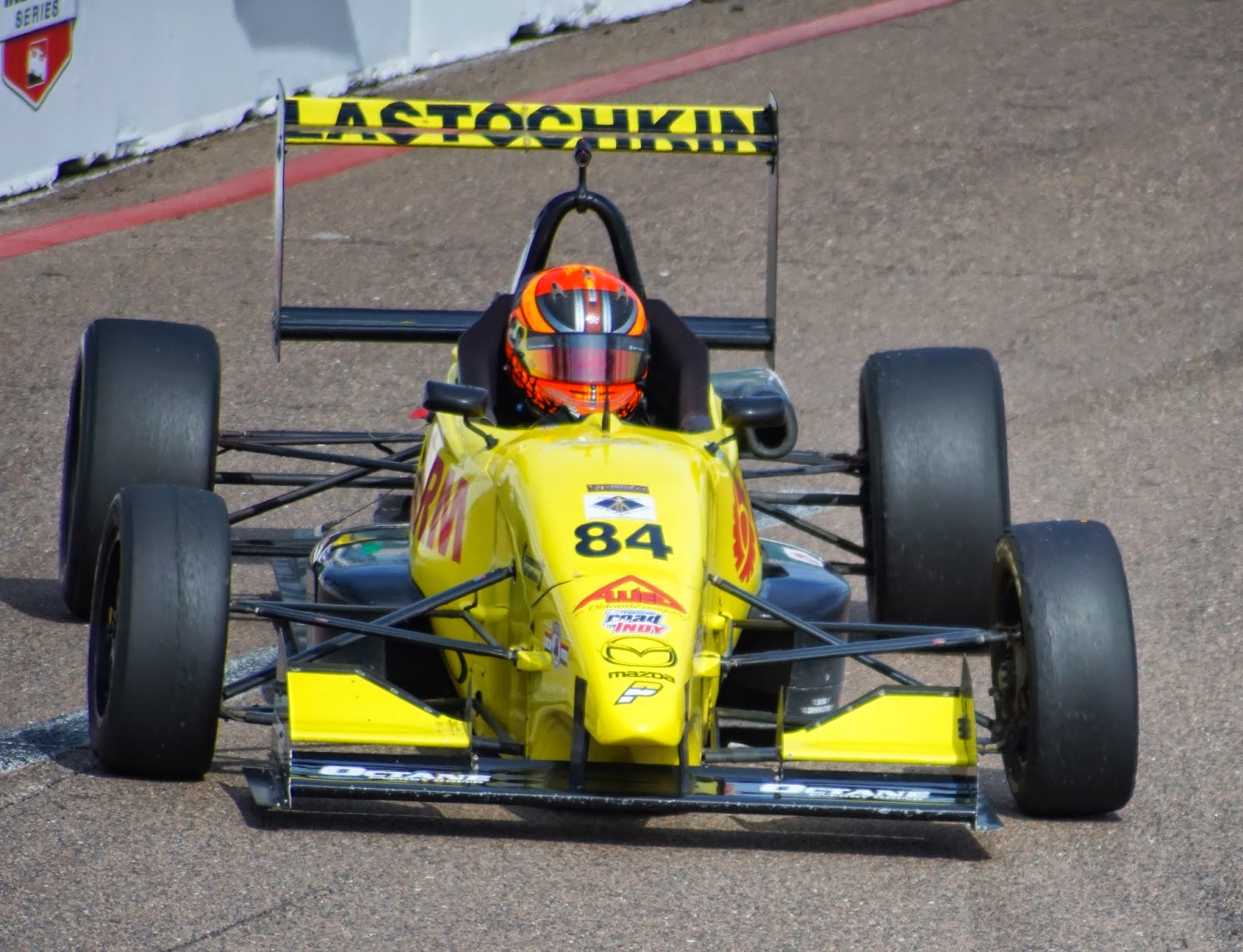 Posted by carcamerastory.com at 6:32 PM