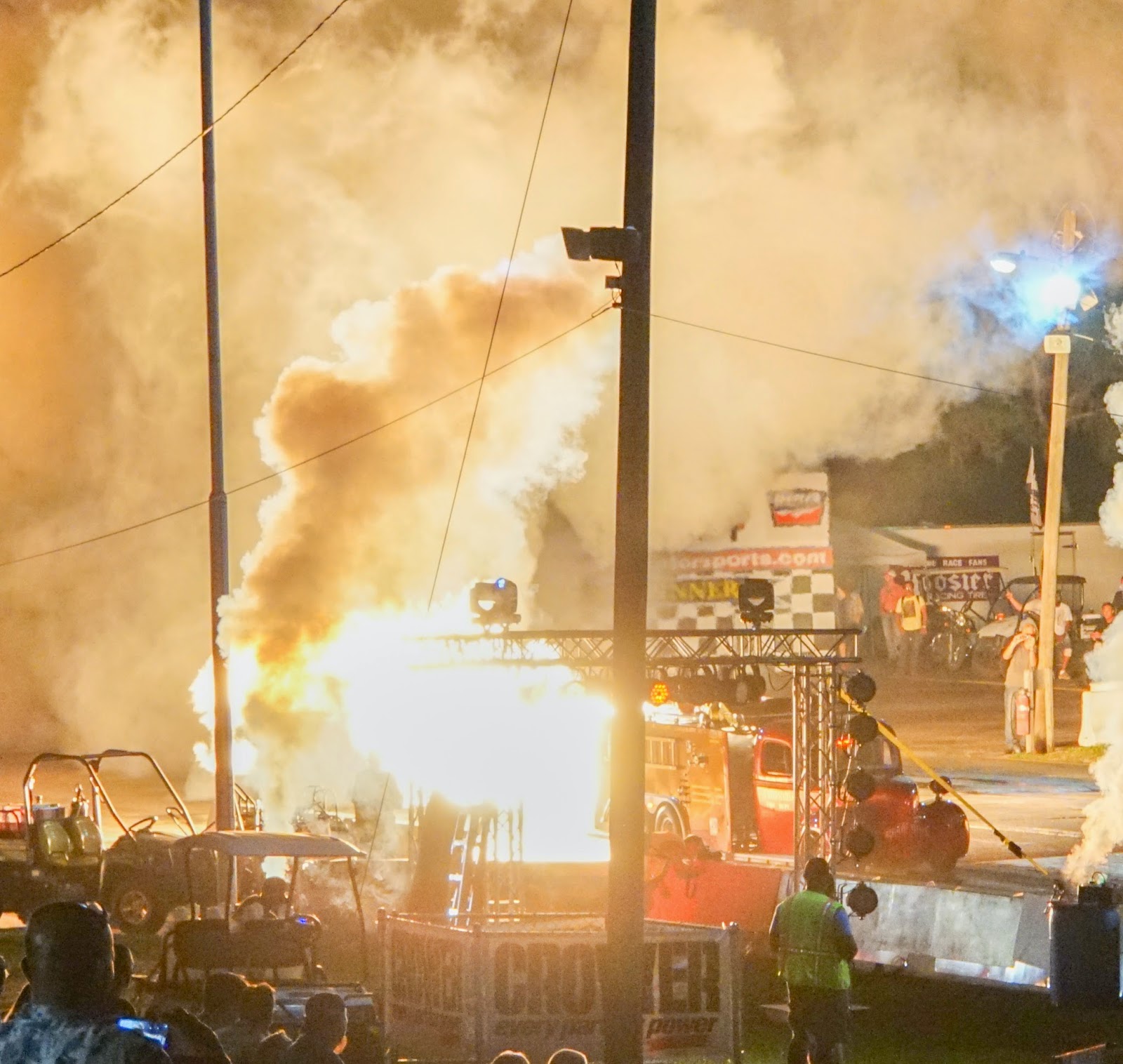 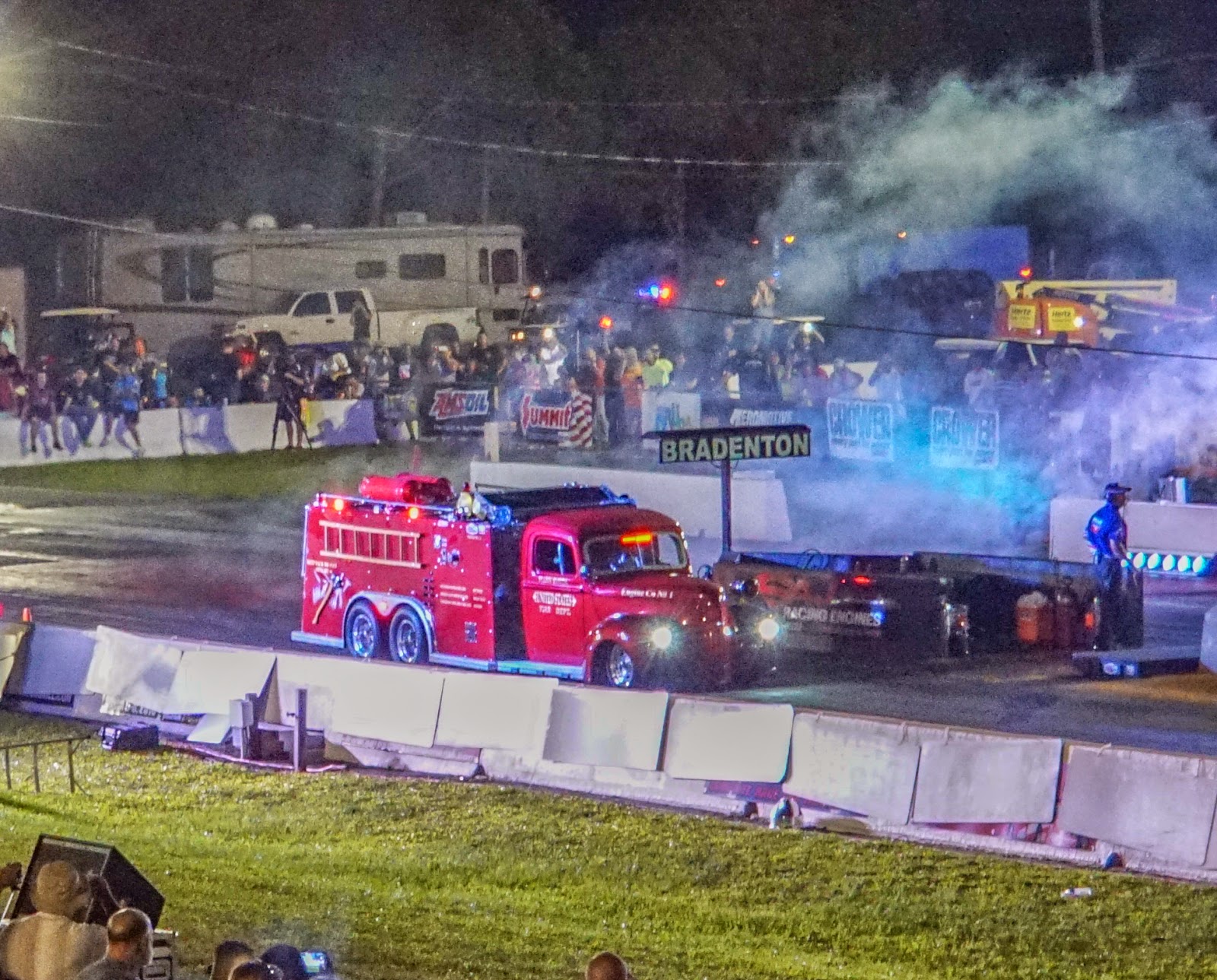 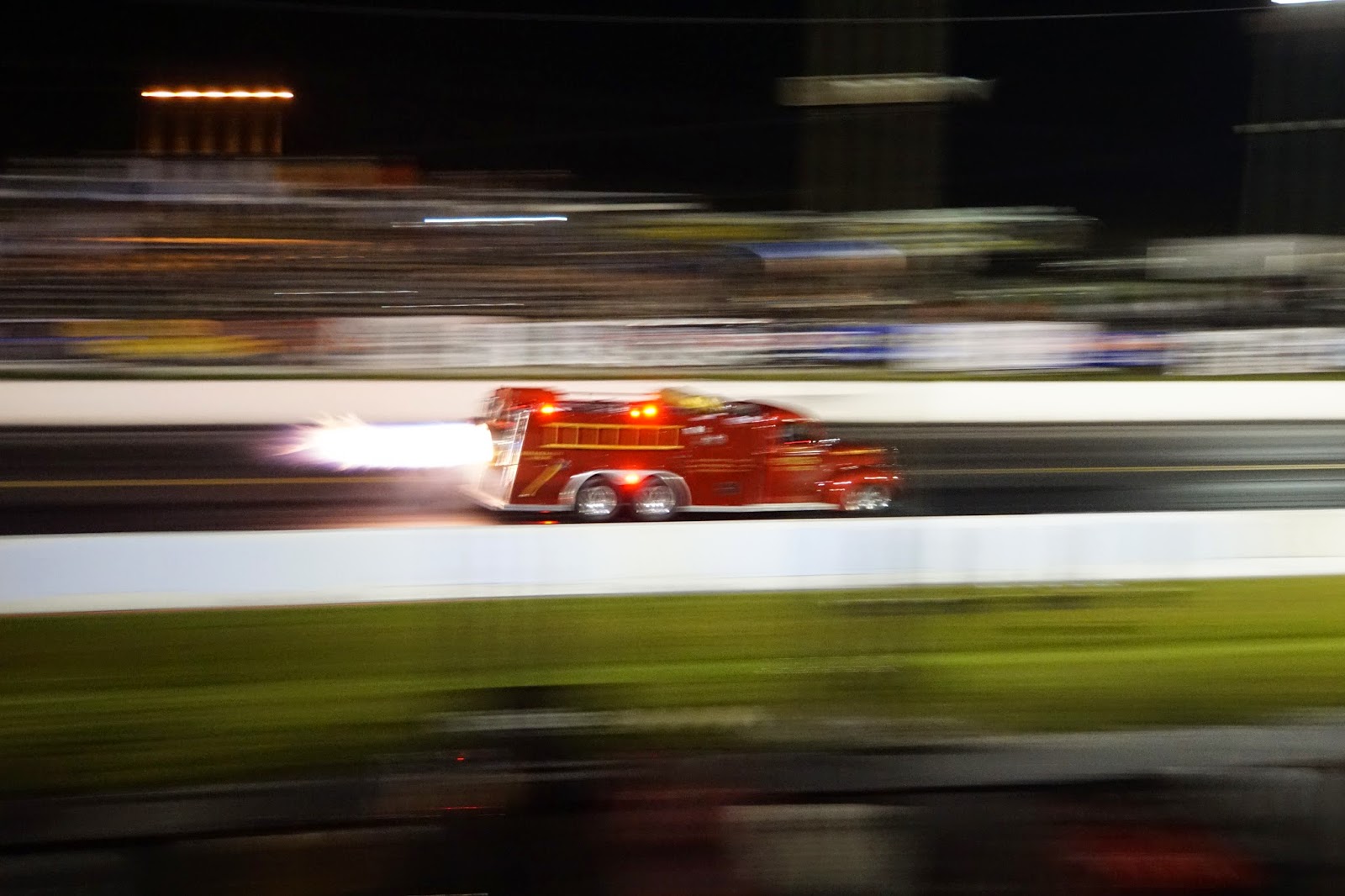 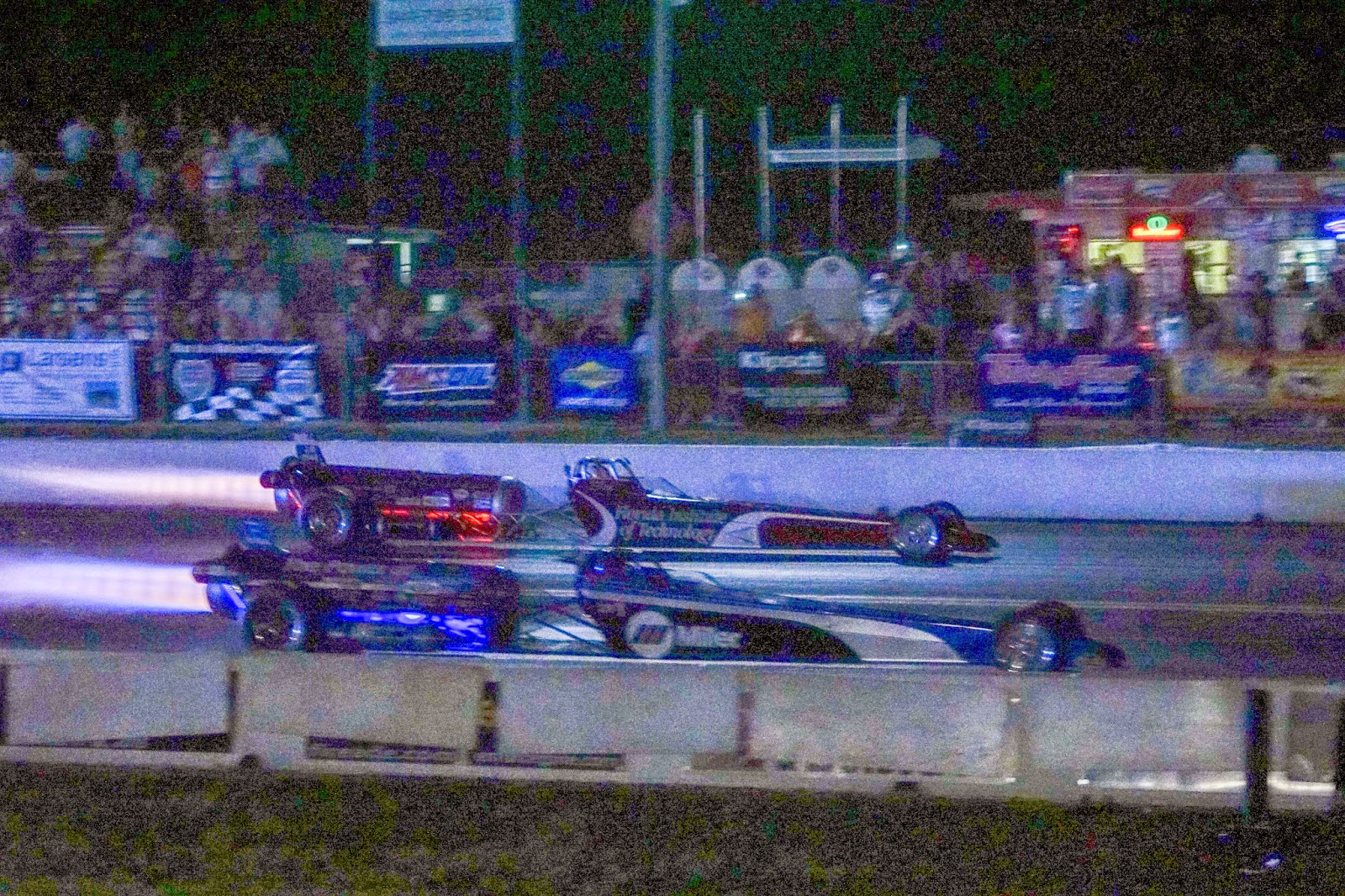 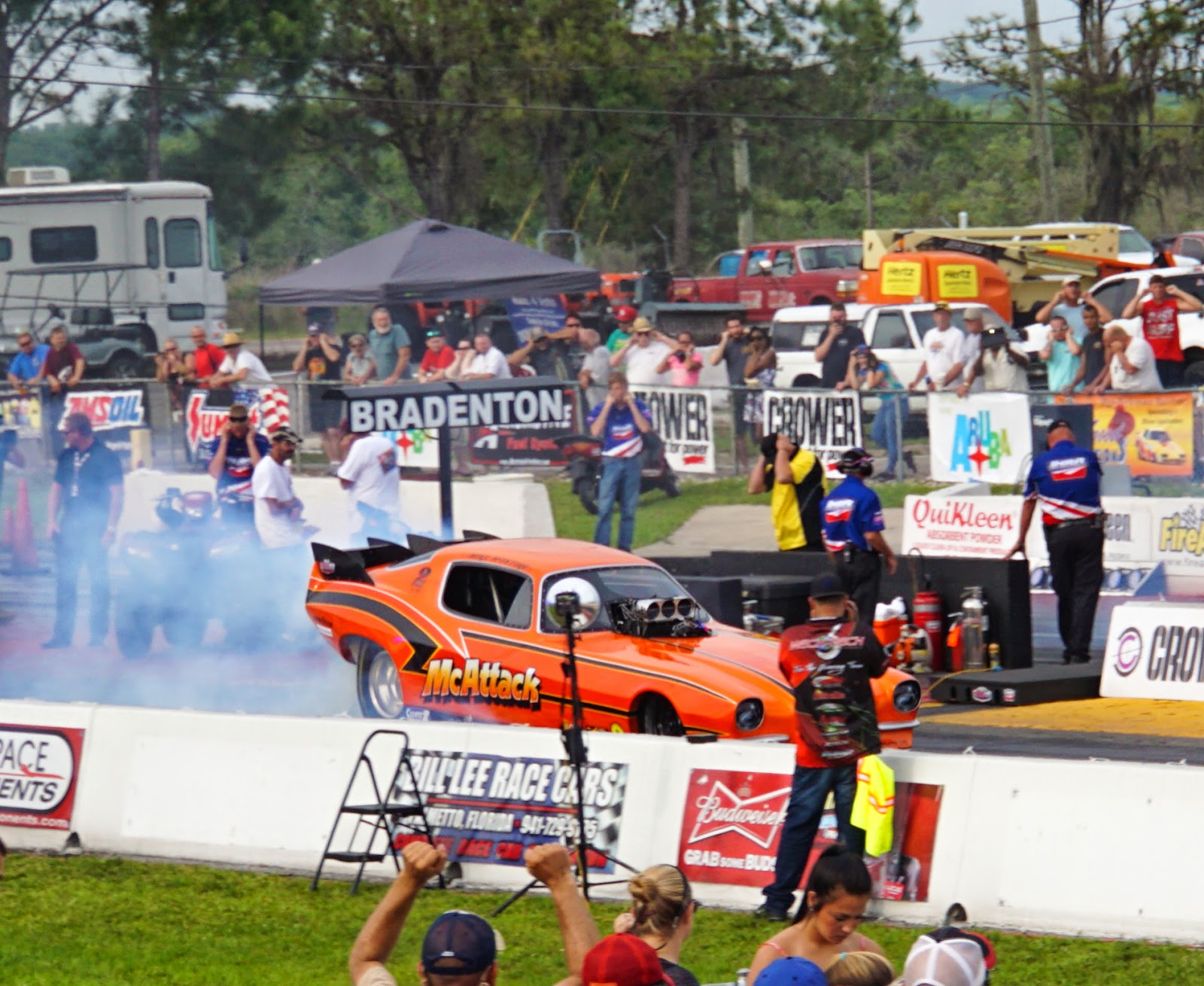 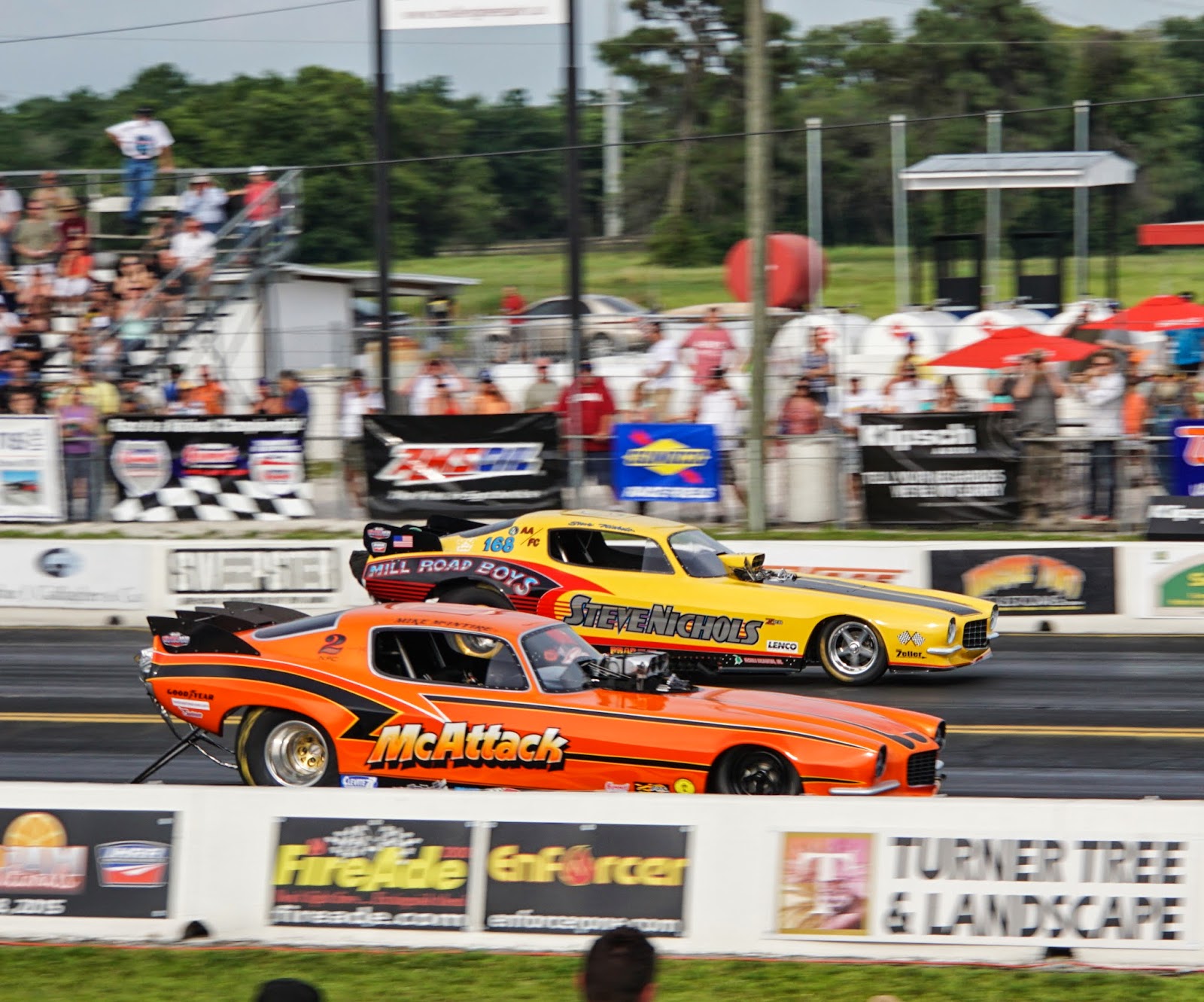 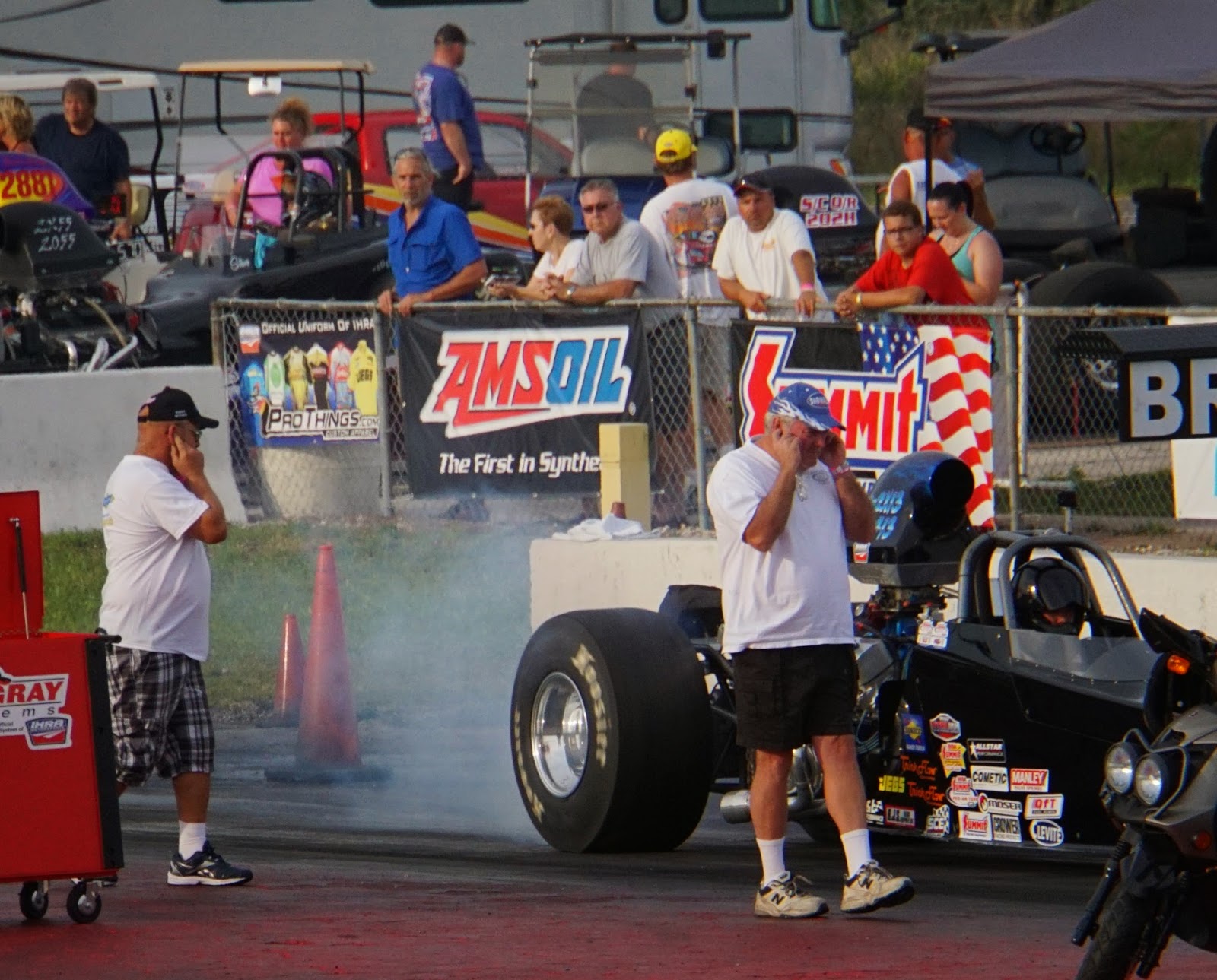 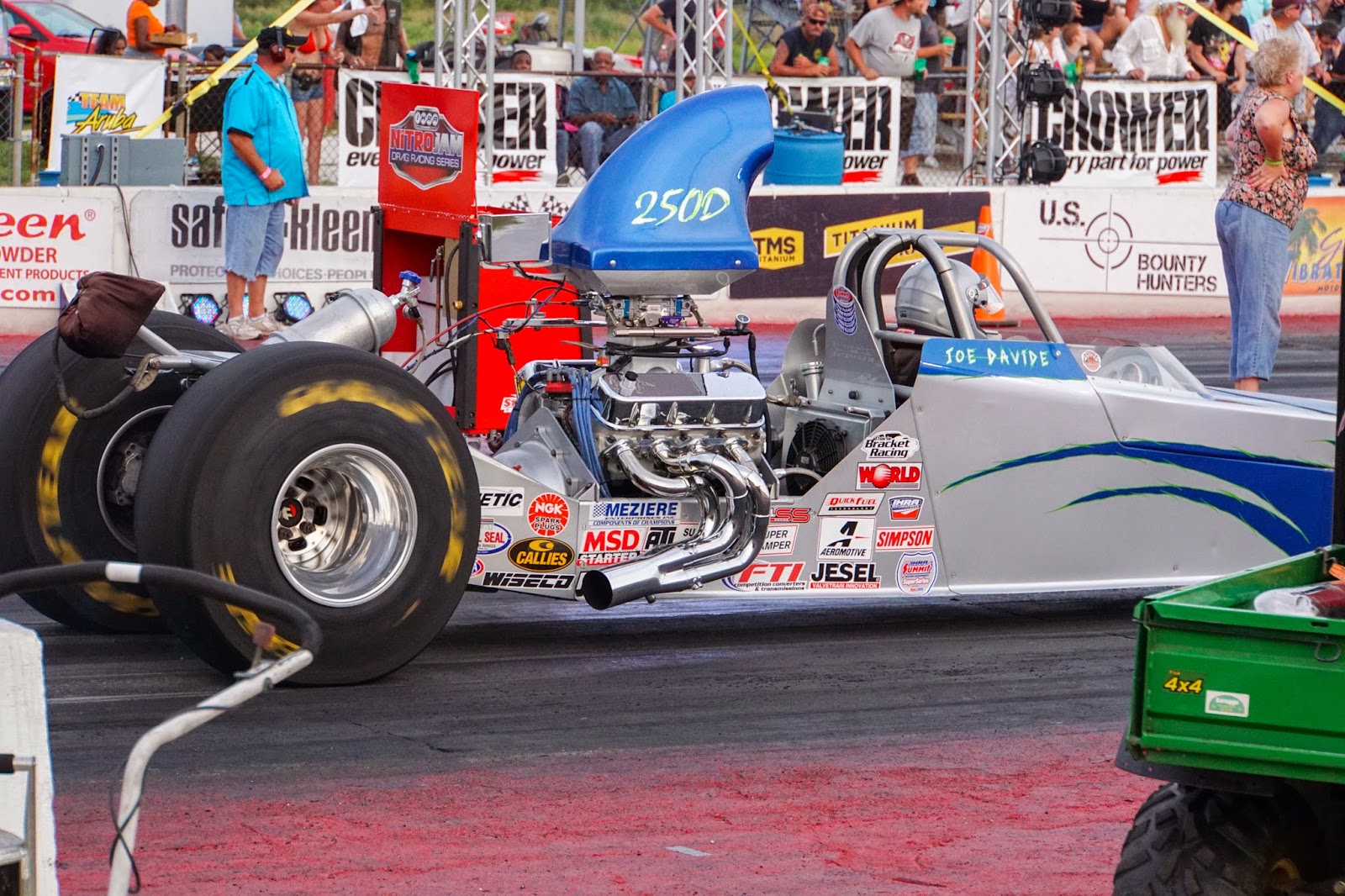 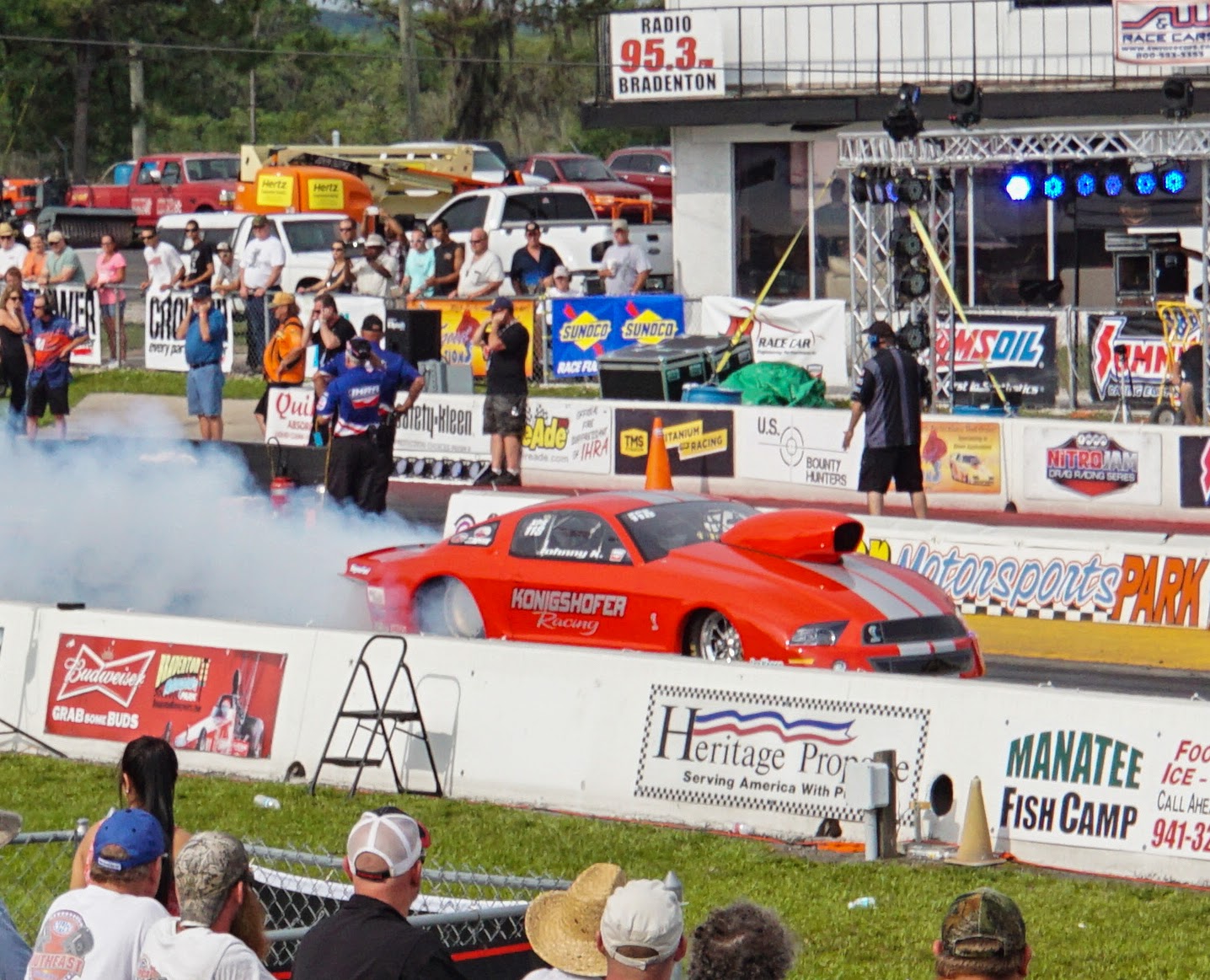 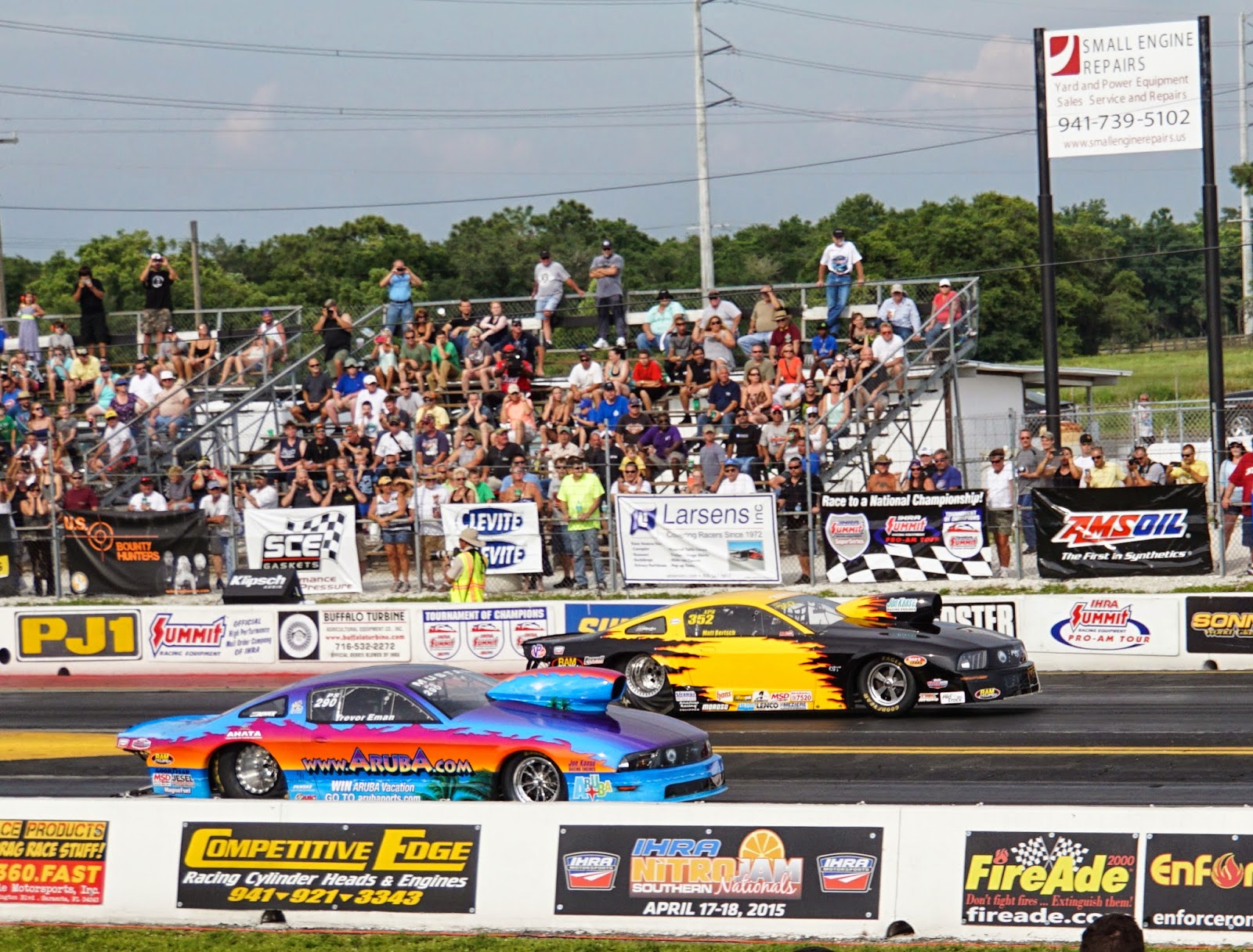 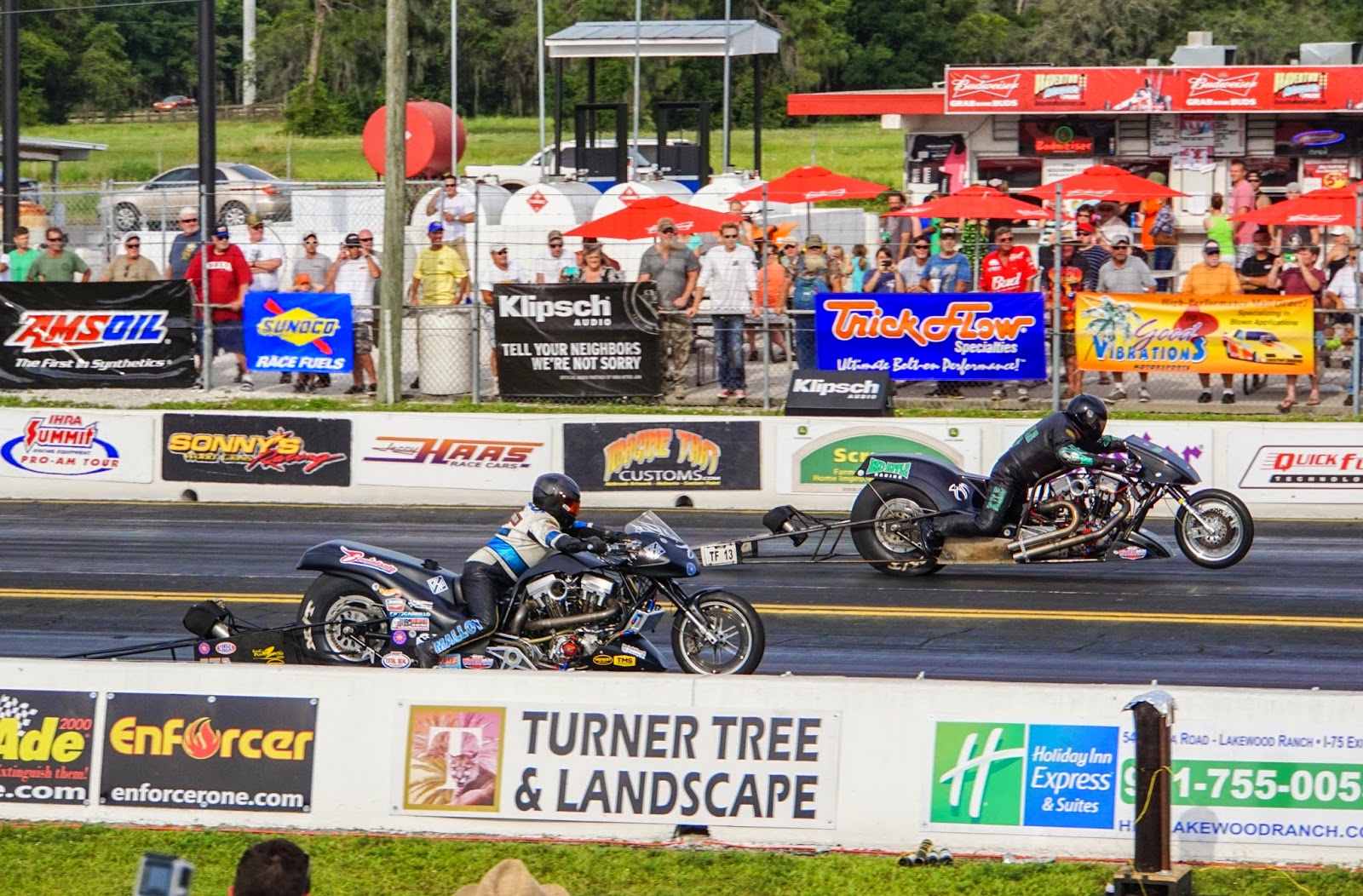 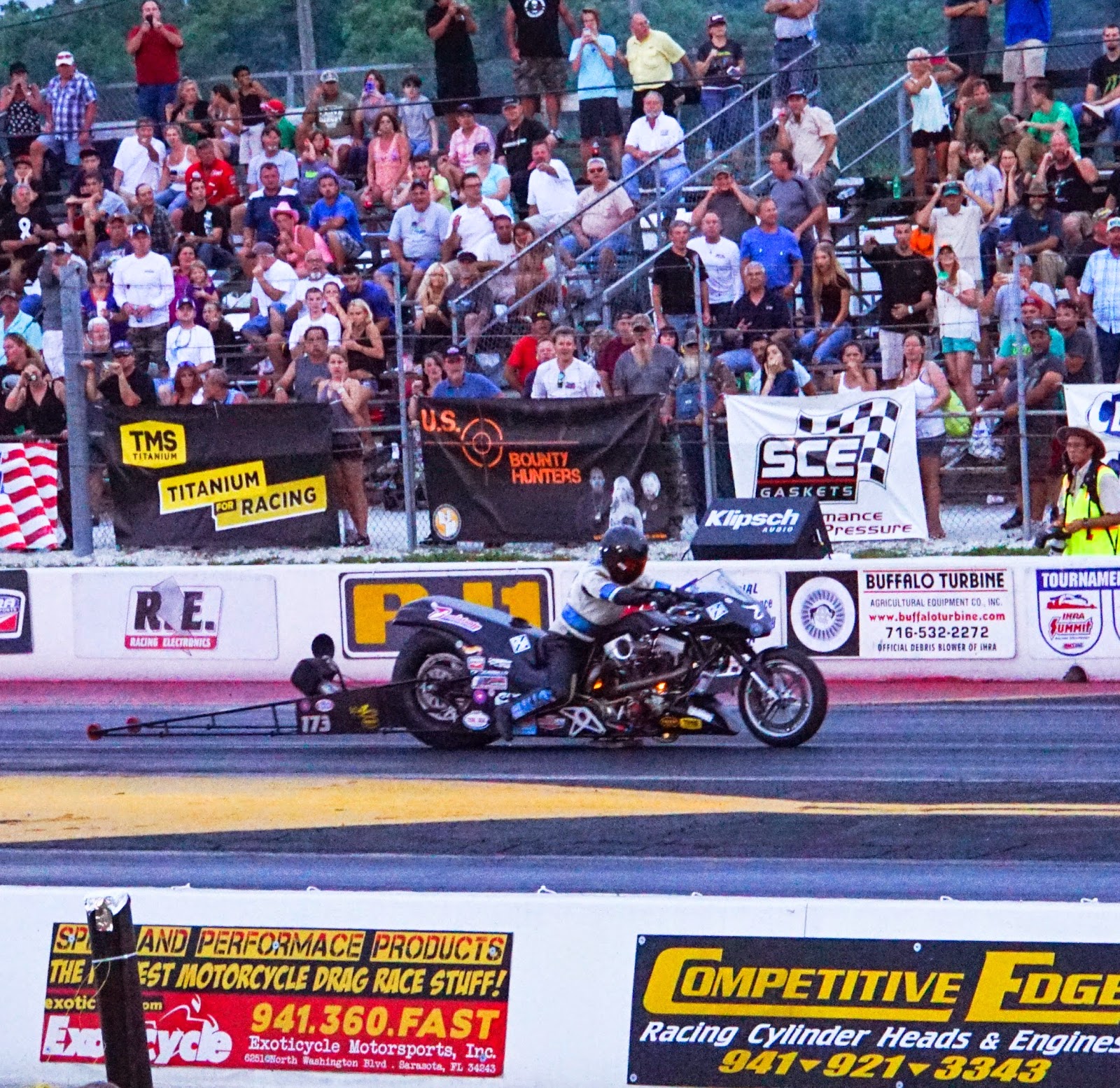 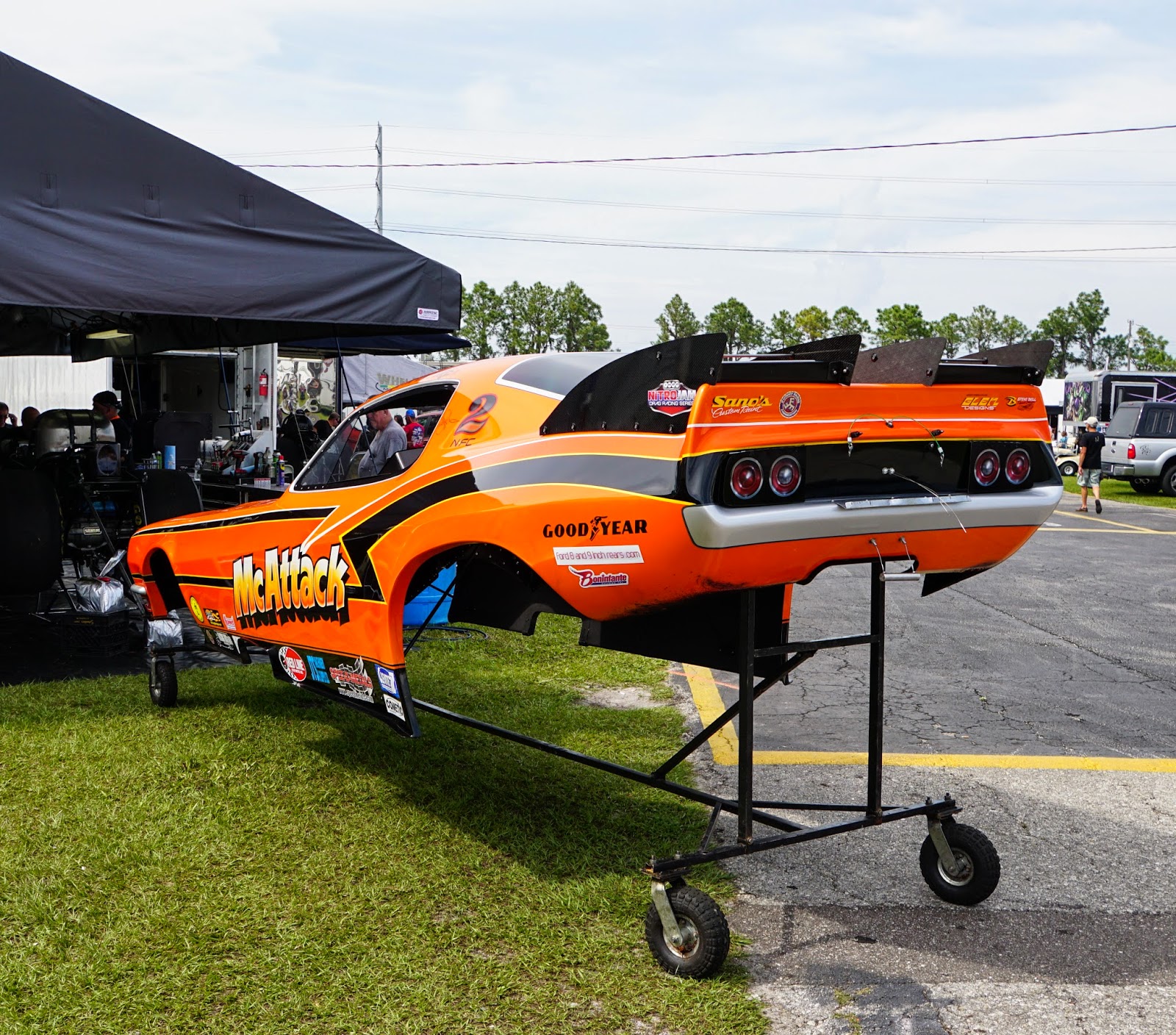 
Posted by carcamerastory.com at 4:41 PM