You can tell fall is here.  This morning's monthly dose of Cars & Coffee came with gloriously cool, dry weather, perfect for a car show.  It was nice to feel the cool air rushing in the open windows of the Boxster as I drove over from Indian Shores at 5:30 in the morning.  Too cool for the top to be down but very refreshing. I came across a green GTR as we cruised down 118th Ave.  You could hear the rat tat tat exhaust from the GTR as he downshifted for the red light and I could hear the synchronized wine of my engine slowing for the same light. On launch from the light there were two different songs playing from the engines and both were so good you didn't want to have a radio on to spoil the effect. The GTR was headed for the same destination.

With fall comes a late dawn so there's a lot of time to take what I call Halloween shots of the cars- this is when you can get a spooky effect from the lighting, so that's a bonus for the October show.

I have posted a few pictures from this show and now that I've caught up on remodeling the house I had a little time to look through my car magazines. While checking them out I came across two particularly interesting pictures, one the cover shot on the latest issue of Grassroots Motorsports and the other, an ad for Falken Tires in the latest Car & Driver. I call these look alike shots comparing them with ones I took this summer at Watkins Glen.

These were so similar I had to post them here as a curiosity.

Enjoy the change in weather if you live in Florida- If you live up North, sorry as the car shows are pretty much over for this year. 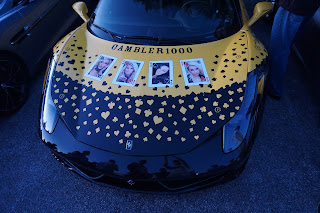 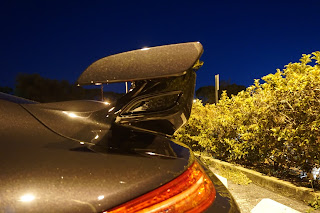 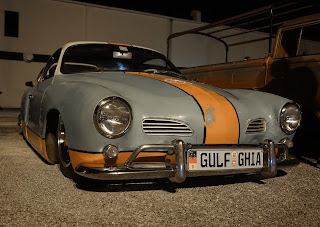 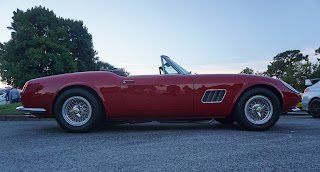 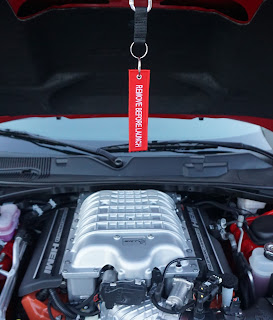 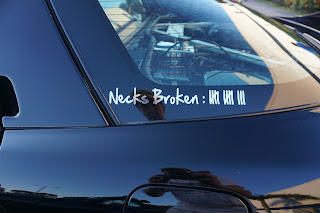 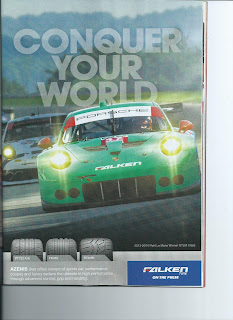 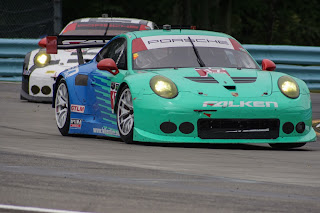 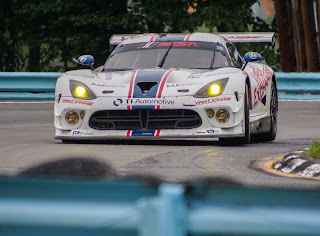 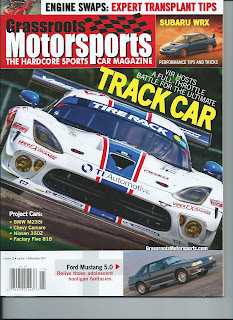 Looks Familiar
Until next post- get out and Drive!

Posted by carcamerastory.com at 5:40 PM