The good news to this story is he walked away. Traveling at around 190 MPH, Fernando Alonso came into contact while passing Haas racing driver, Esteban Gutierrez and became airborne after hitting the gravel trap eventually hitting a wall. The car was virtually destroyed and unrecognizable, yet Fernando climbed out on his own and walked gingerly away.  Gutierrez can be seen getting out of his car and sprinting over to see if Alonso was OK and in a show of relief is seen putting his arm around him.  Thank god it turned out this way and this is a testament to the many safety features built into current day Formula One cars.


The race held in Australia was the first of the season which was won by Nico Rsberg followed by Lewis Hamilton.  No surprise here. Sebastian Vettle was third.  It will be a few more races to see if Ferrari can compete with Mercedes and early indications are it can. Vettle held the lead in the early part of the race.

Check out the Video below of the horrific crash, followed by a teaser of pictures of the 12 Hours of Sebring that concluded less then 12 hours ago.

Thanks for the prayers! 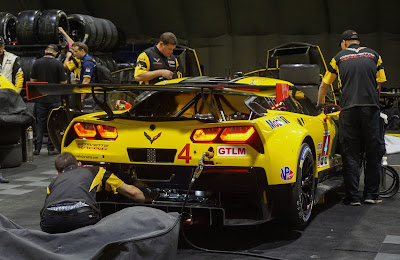 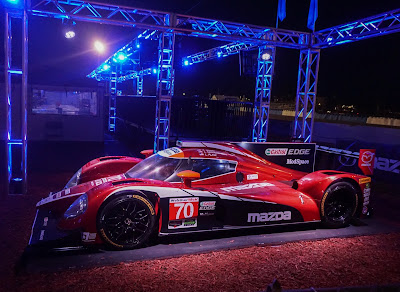 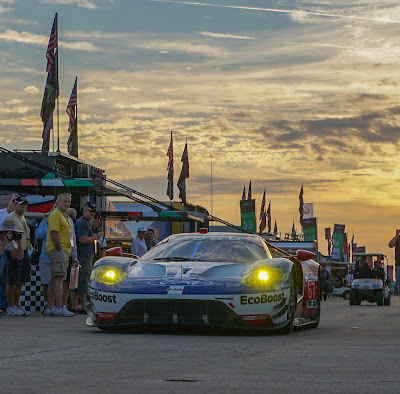 
Posted by carcamerastory.com at 5:38 PM