I am posting a gallery of photos for you to enjoy- I'll have to save a report on the results for later as I'm getting ready for the IMSA 12 Hours of Sebring race this weekend, but as you all know by now Juan Pablo Montoya was the winner for the second year in a row over 2nd place Simon Pagenaud.  The Penske boys dominated again this year and it is a shame pole sitter, Will Power was ill and could not drive on Sunday.

It was another 'Chamber of Commerce' day in downtown St Petersburg and if you have not been to this race, you need to make it next year. This venue will make you want to move there. Water, yachts, museums, theaters, high end condos, sports of all kinds and Indy cars racing in the streets is as good as any city in America gets! 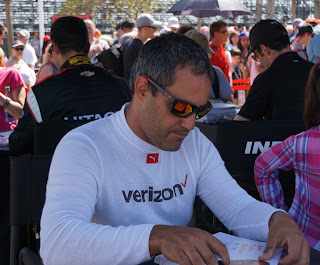 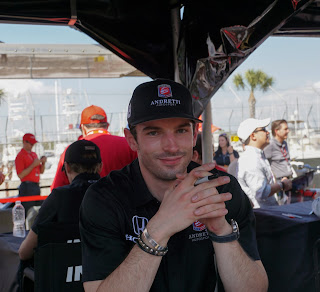 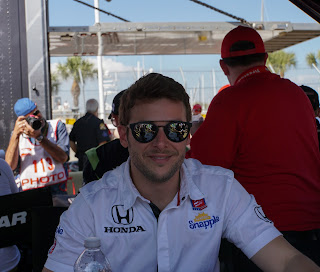 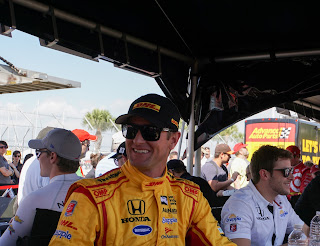 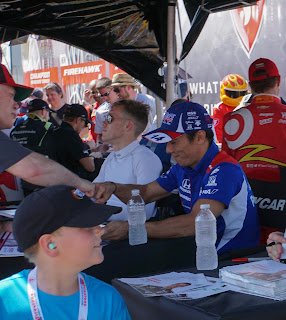 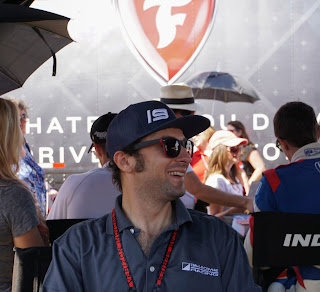 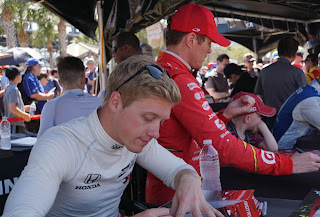 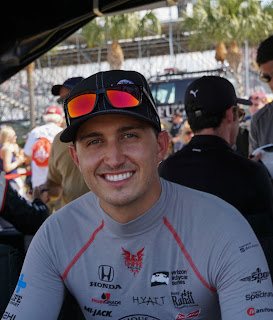 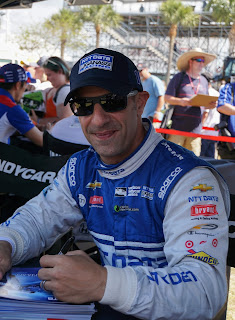 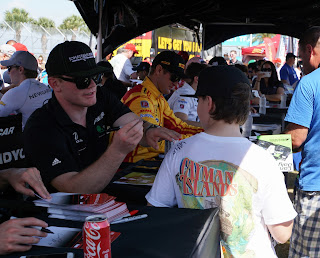 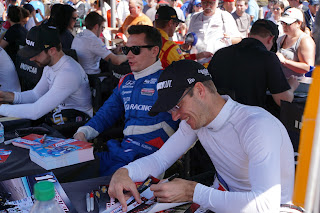 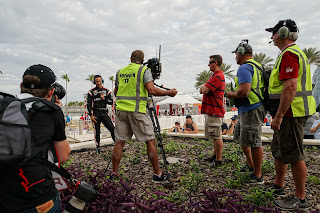 Helio Castroneves
THE CARS
(A Sample) 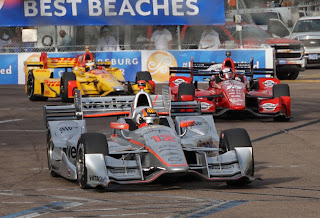 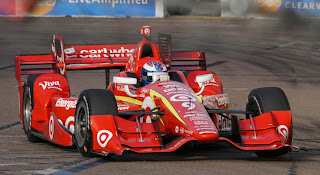 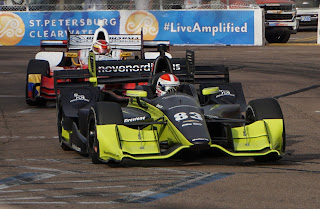 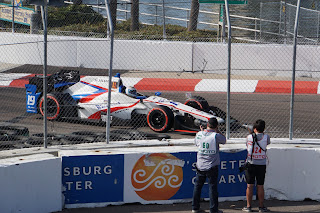 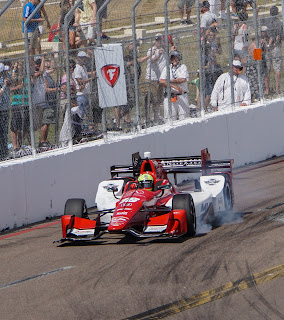 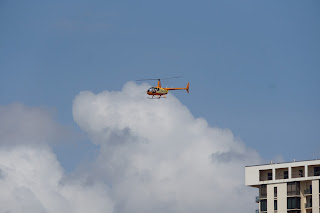 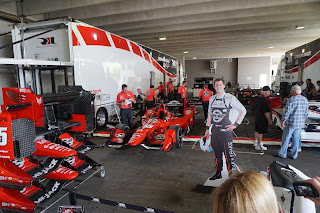 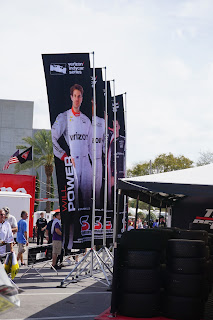 We Missed Will On Sunday 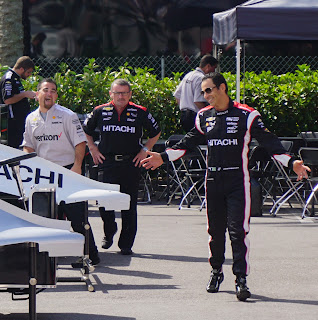 Helio Castroneves Joking With His Mechanics 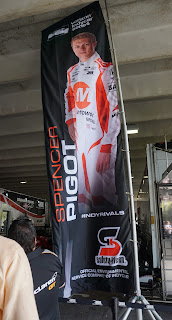 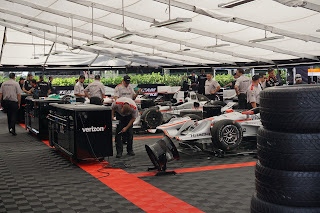 The  Penske Werks
And There's More In A Future Post
Hope You Enjoyed The Pictures
Paul Ziegler Photography/ CarCameraStory.com
Posted by carcamerastory.com at 6:10 PM