It is safe to say this year's Rolex 24 at Daytona was the best attended IMSA race in many years. Here's a quick overview of photos for you. I'll have more in a future post but I arrived back here at my desk early to get these out for you to see.

It is nice to see how fast the IMSA series is growing both in terms of fan base and the number of cars racing. The Prototype class took a huge leap this year with 20 entries and big name drivers being added to the roster, including F1 Champ Fernando Alonso and Indycar star Helio Castroneves .

The future looks bright for IMSA so let's get out and support this series by attending a race or two- you will not be disappointed!


Congratulations to the following first and second place winners in each class: 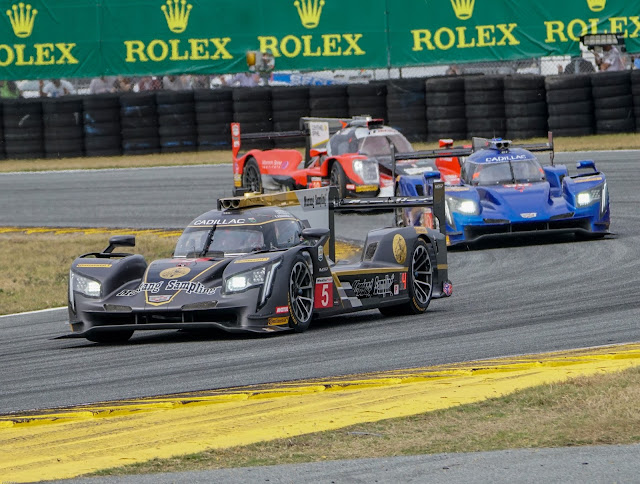 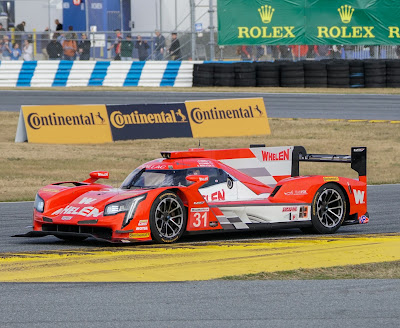 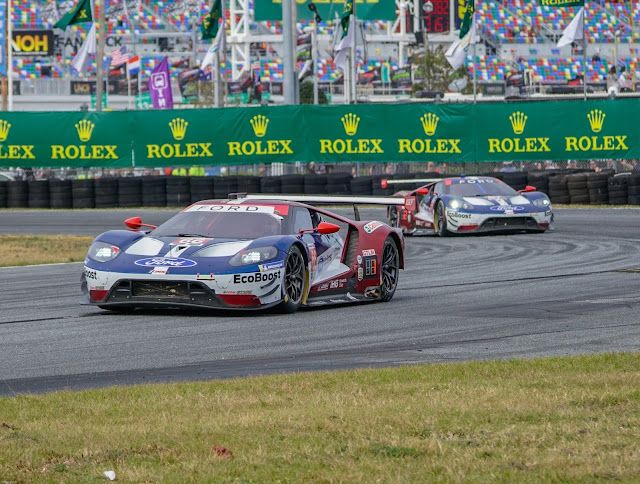 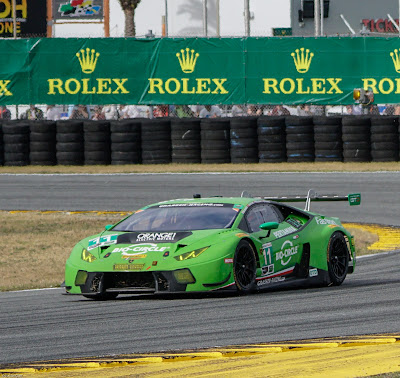 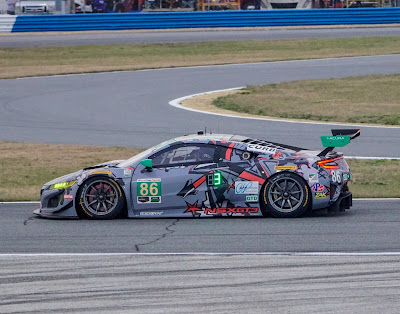 And here's a few additional photos of people you know: 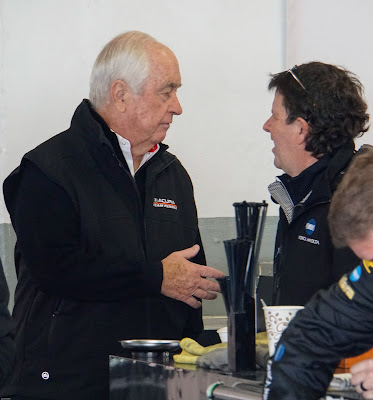 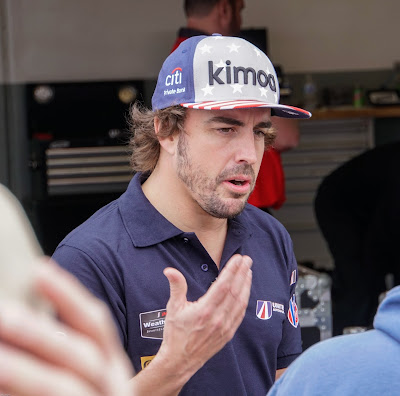 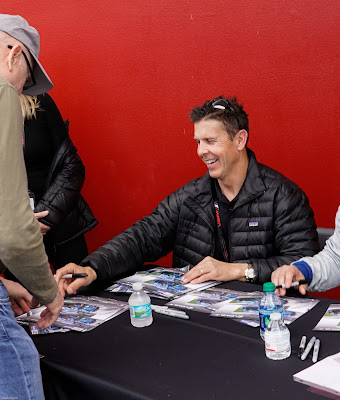 Hope you liked the pictures-  more to come in the next few days.

Brought to you by Carcamerastory.com
Publisher, Paul Ziegler

Posted by carcamerastory.com at 5:47 PM