Get Ready For The Rolex 24 Hours of Daytona

I'll be in Daytona in less than two weeks for the  IMSA WeatherTech Sportscar season opener! This year promises to be the best ever in IMSA racing with new cars and new stars racing.

From F-1 champ Fernando Alonso to Indy winners Juan Pablo Montoya, Helio Castroneves and Indycar Champion Ryan Hunter- Reay to name only a few of the best drivers in the world, IMSA seems to be where it is at today. The best seats in the house are also available to ticket holders who will have the ability to roam this massive motorsports 'stadium'. No football stadium anywhere can match the thrill of truly 'nosebleed' seating like this with vistas including the entire track and the Atlantic ocean in the distance. Or how about waking up to the orange glow of a sunrise over Lake Loyd with engines screaming down Daytona's backstretch only yards away.

The 24 hour race at Daytona is like a religious experience for the hard core race fan who will be in heaven from Thursday to Sunday, January 25th - the 28th. If you can't be there you can see my photos soon after I return from the event. I should have the images uploaded to this blog by January 31st.

So to give you a taste, here's a short pre race video and some of my pics from last year.  Sit back and enjoy! 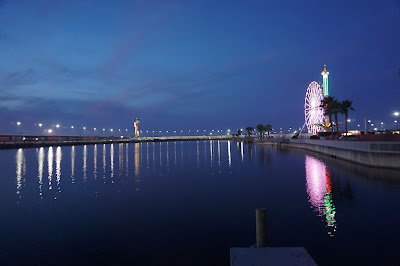 And By The Infield Lake 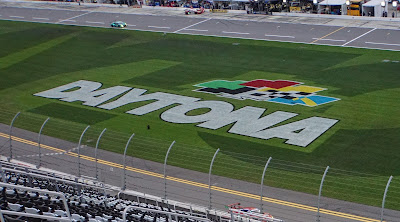 And The Iconic View From The Start/ Finish Line 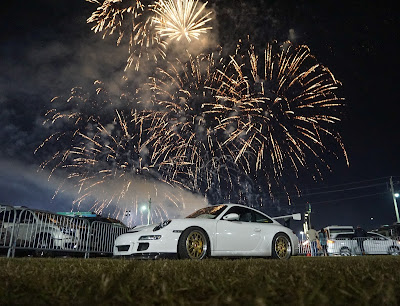 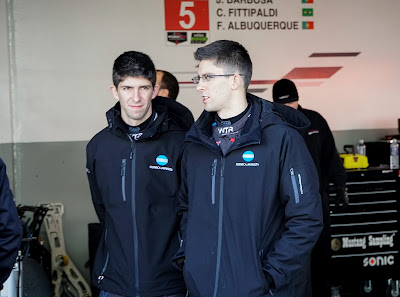 The Taylor Brothers- Ricky & Jordan- On Opposing Teams This Year 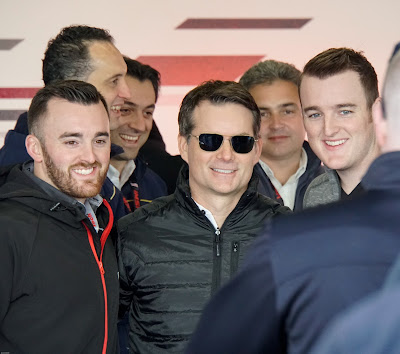 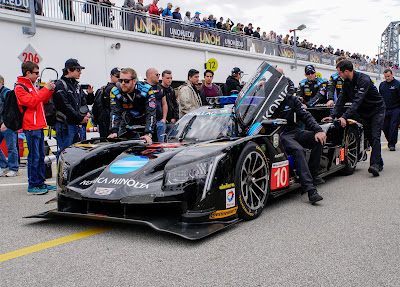 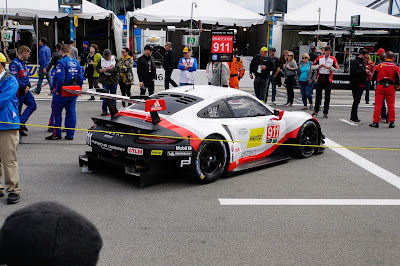 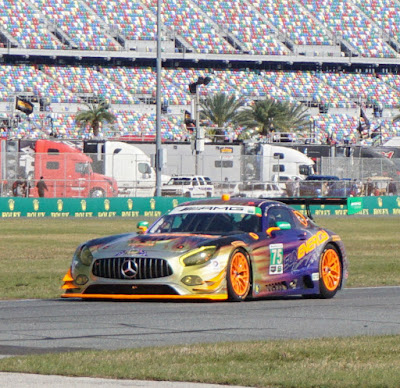 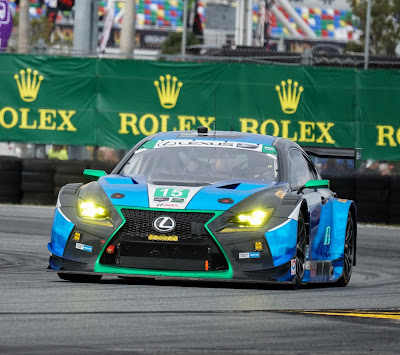 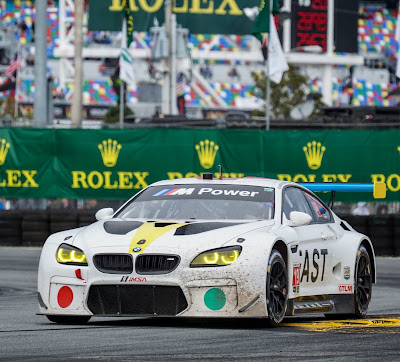 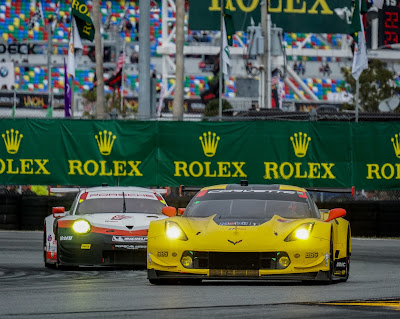 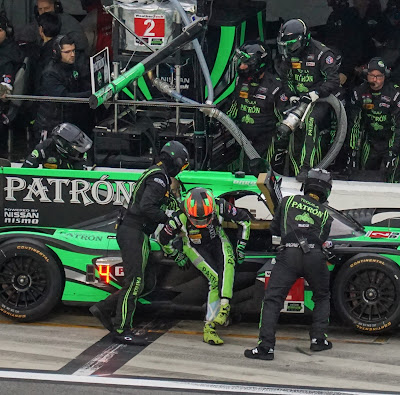 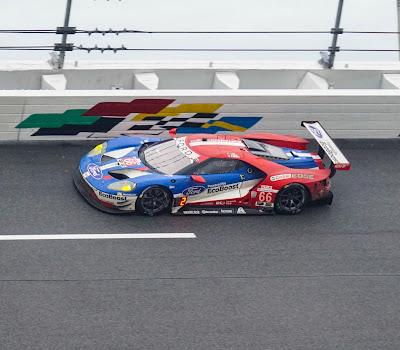 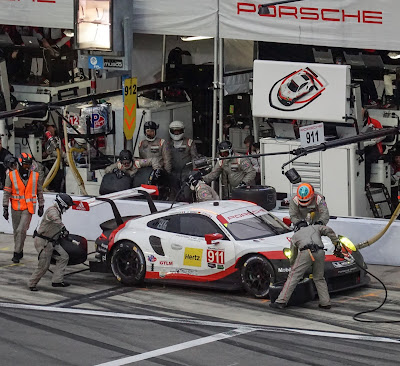 Pit Work By The Porsche Team 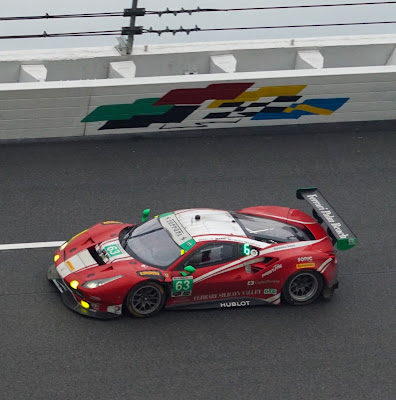 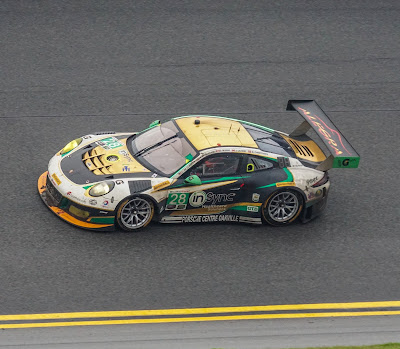 
Posted by carcamerastory.com at 6:09 PM