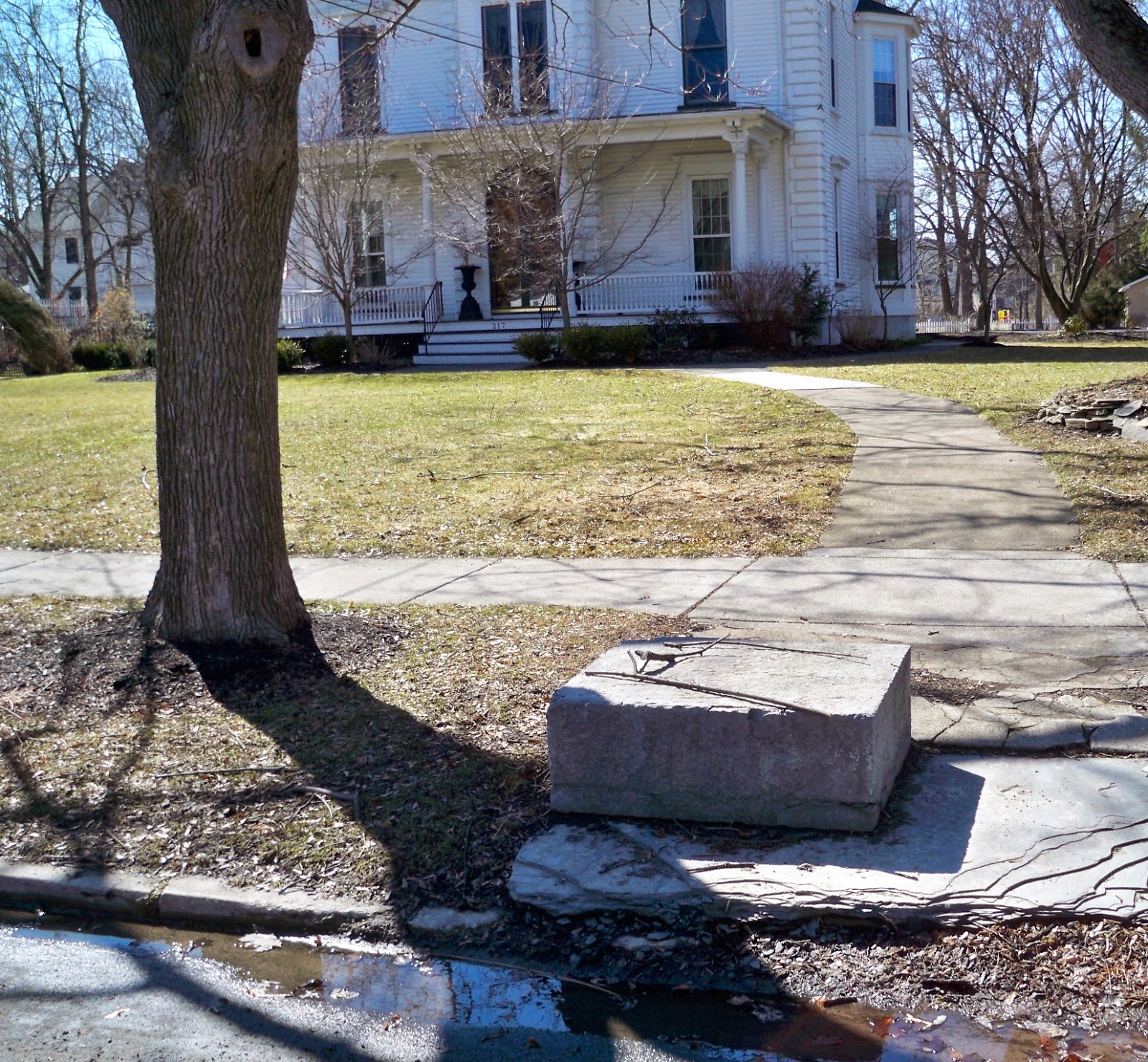 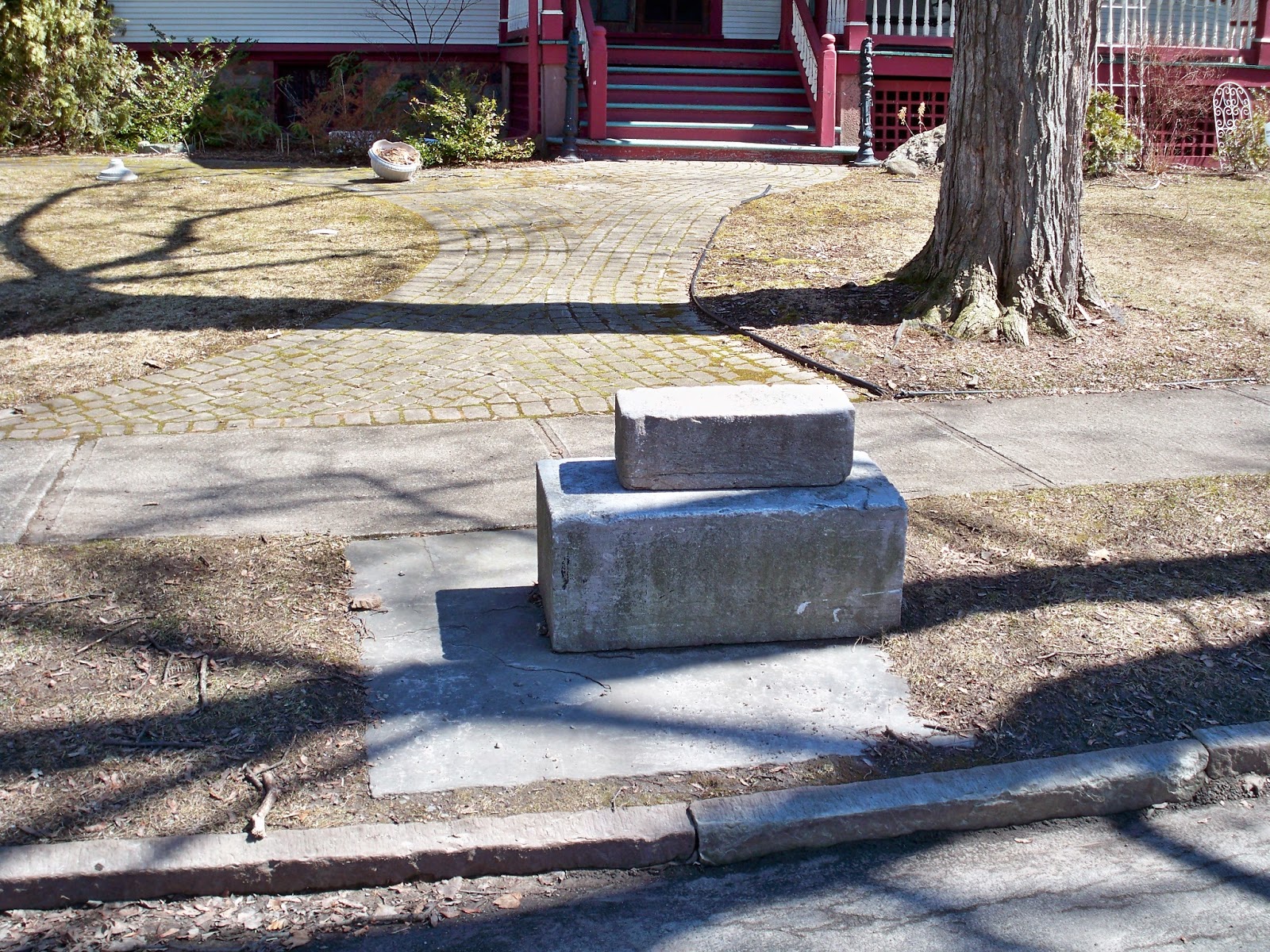 But that's not all, for the rest of the story: My great grandfather Jake had his blacksmith and carriage shop in the late 1800's just two block from where I took these pictures. I grew up on this street known as Cuyler Street in Palmyra, NY which is a small own on the Erie Canal. In fact it is known as Canal Town and the canal was the focal point for commerce in the village. Horses and mules were the transportation of the day and great grand dad Jake shoed horses and repaired and built carriages down by the canal banks, near the towpath. ( For those who don't know, a towpath is where the mules walked as they pulled the boats along the canal.) All it took was for someone to put a motor on one of those carriages and the rest is history. Just like they have been racing horses for hundreds of years, we race cars today- man always finds a way to have an outlet for proving who is the biggest and baddest. And women too! For all you young folks out there, you need to know about this stuff. Well the upshot to all this background information is, it turns out my dad and mom owned a house just up the street and my dad, following in his grand dad's footsteps serving the transportation needs of the community ends up having a gas station and car lot which turned into a car dealership selling Chevrolet and Olds! So if you wonder why his son, namely me, is crazy over cars and started CarCameraStory that's probably why. It is in my genes!
Posted by carcamerastory.com at 6:17 PM