Rolex 24 At Daytona And The Missing Alonso

A rainy end to a historic race. The headline story is that Fernando Alonso joined  Wayne Taylor Racing and that proved to be a smart move for him and WTR because he contributed to winning one of the most prestigious sports car races in the world today.  Add to that he was on the winning team at Le Mans last June and it bodes well for the fact he will be racing in the Indy 500 in May. Not bad for retiring last year from Formula 1.

I arrived at the Rolex Friday at 8:00AM and have many great photos to share. I met some great race fans and enjoyed technical tips on using post photo software with Steve from LA while snapping shots along the fence. That's the nice part about the racing fan community - everyone is your friend.  And I also want to comment on how clean the infield area was.  Hardly a piece of paper or trash out of place which is amazing for an event this large. Fans and grounds crew alike really make efforts to keep the place respectable.

So I'll start my gallery with a little humor and imagination.   Enjoy the pics.

Fernando, is that you?

We've been looking for him- he's not in the car. 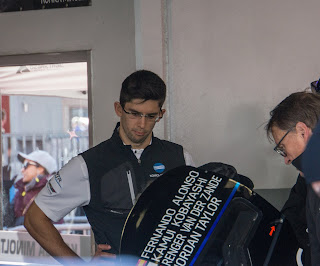 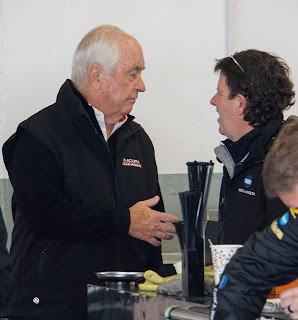 Roger, You didn't try to get him to drive for you, did you? 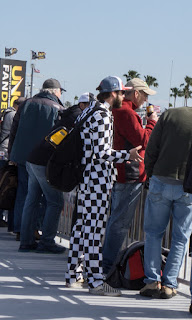 No, He's hiding in disguise on the Fan Deck!   Maybe

On to the pictures: 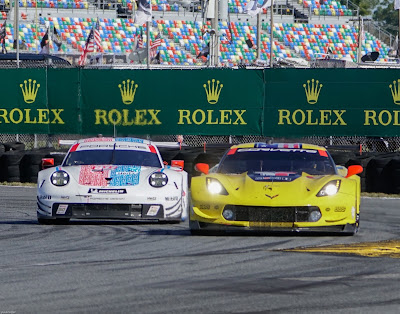 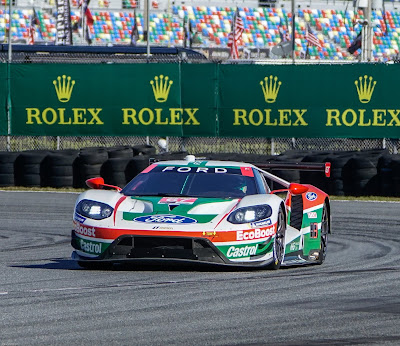 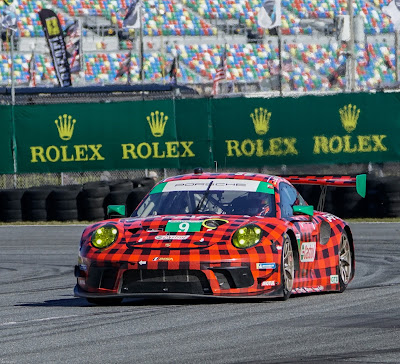 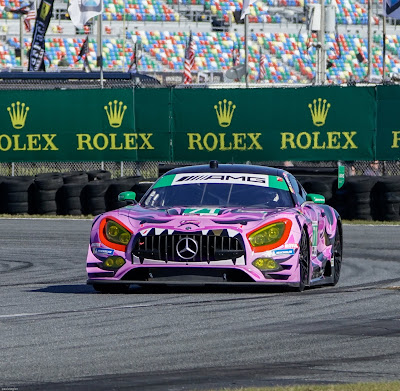 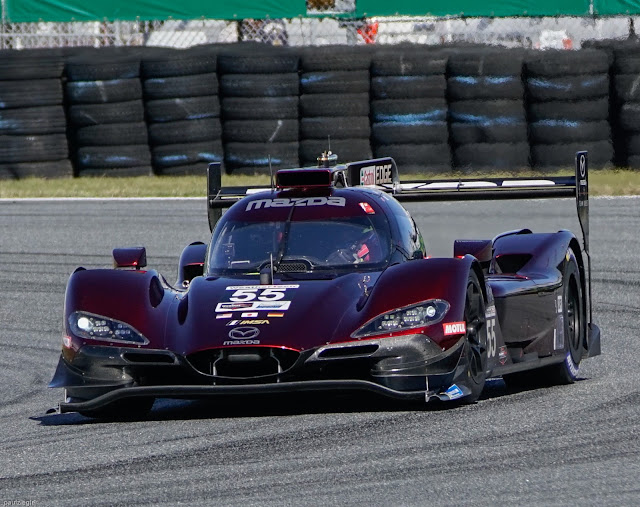 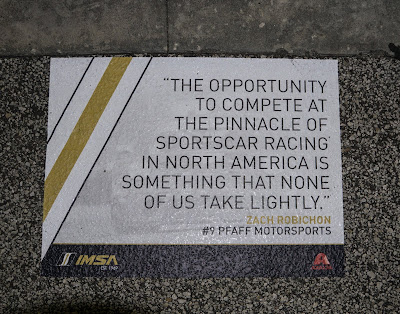 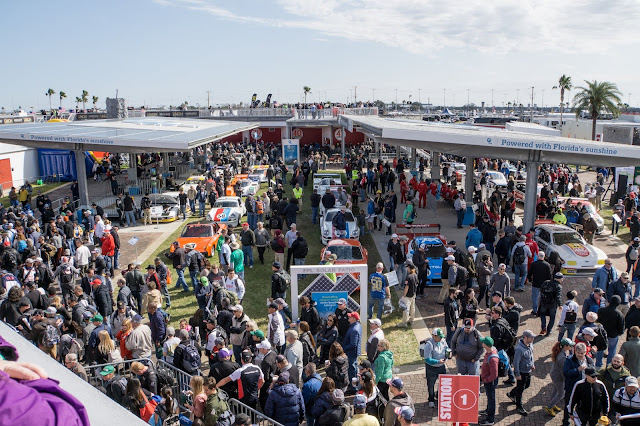 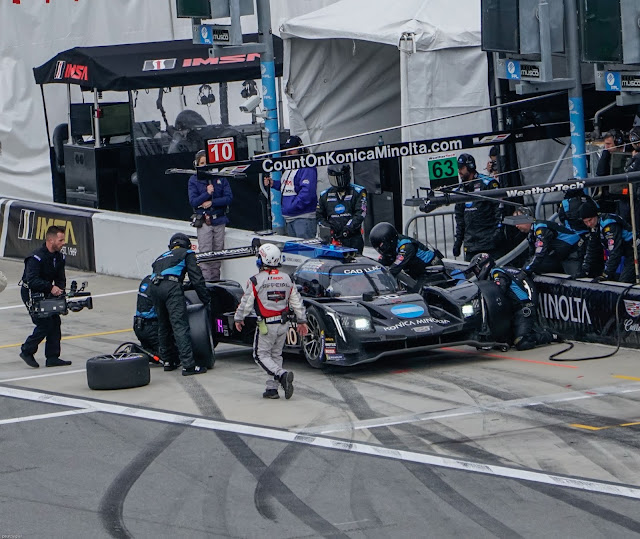 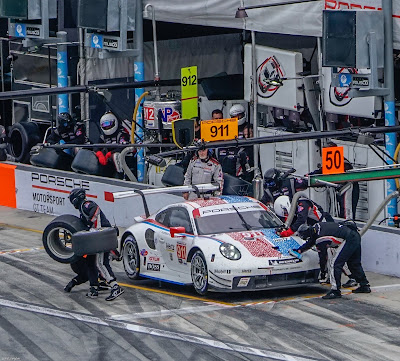 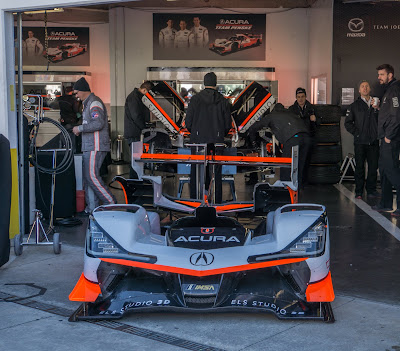 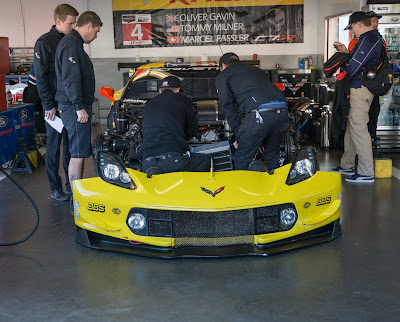 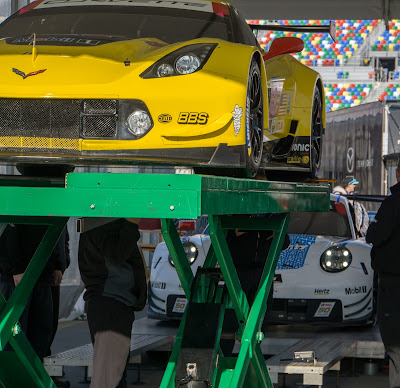 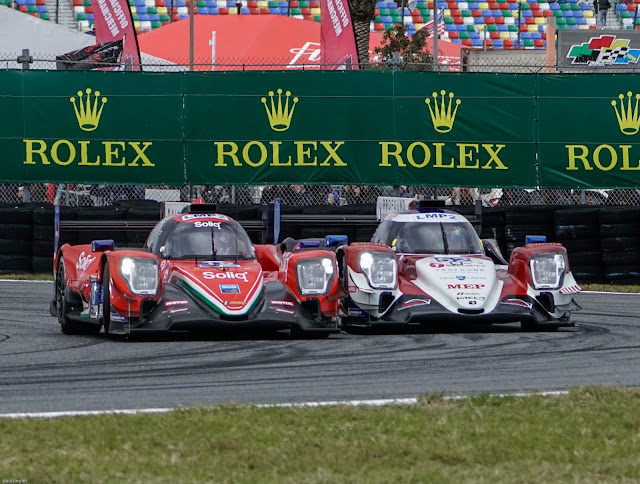 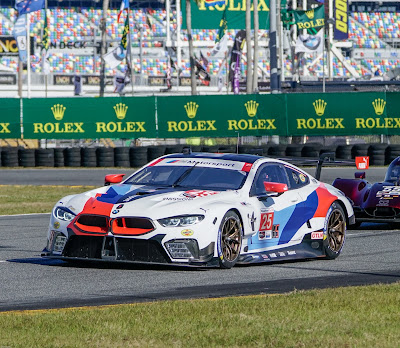 Brought to you by Paul Ziegler, Publisher
carcamerastory.com and the new book
"Echoes From The Glen"
Follow me on Instagram at wownowpics

Posted by carcamerastory.com at 2:53 PM