Honda Teases The Type R - Fastest One Yet?

Breaking news!  It appears the 11th gen/ 2023 Honda Civic Type R has broken the track record for a FWD car at the Nurburgring.   There's a very interesting video on YouTube by Downshift that explains it.  And it also unpacks the question, is it the most powerful Type R yet?

Watch the video below to find out!  Matt from downshift gives the full explanation.  But first, I will be traveling to Watkins Glen International Speedway next week to film the IMSA Six Hours of the Glen, and the Michelin Challenge TCR race. 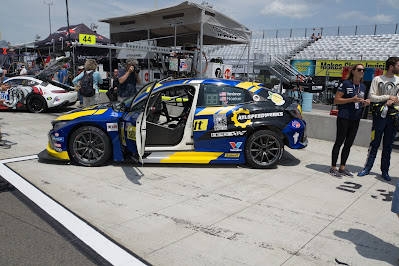 Taken at the 2021 Michelin Challenge TCR race at WGI
And here's the video we all are waiting for regarding the 2023 Civic Type R.  Did it break the lap record?
Click Here To See If The 2023 Type R is the Fastest
And to give you a preview of the action in the Six Hours of The Glen IMSA race here's a couple of shots I took last year.  This is the first turn, first lap of the race: 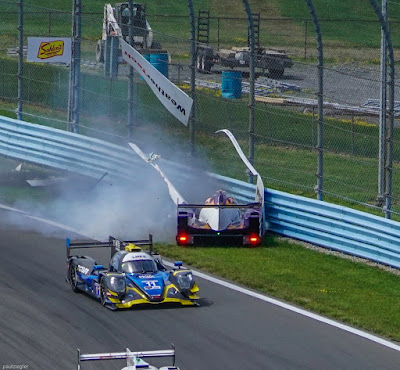 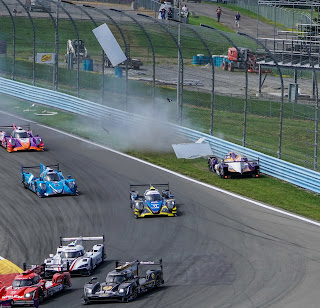 Brought to you by Paul Ziegler, Publisher Carcamerastory.com

Posted by carcamerastory.com at 9:57 AM